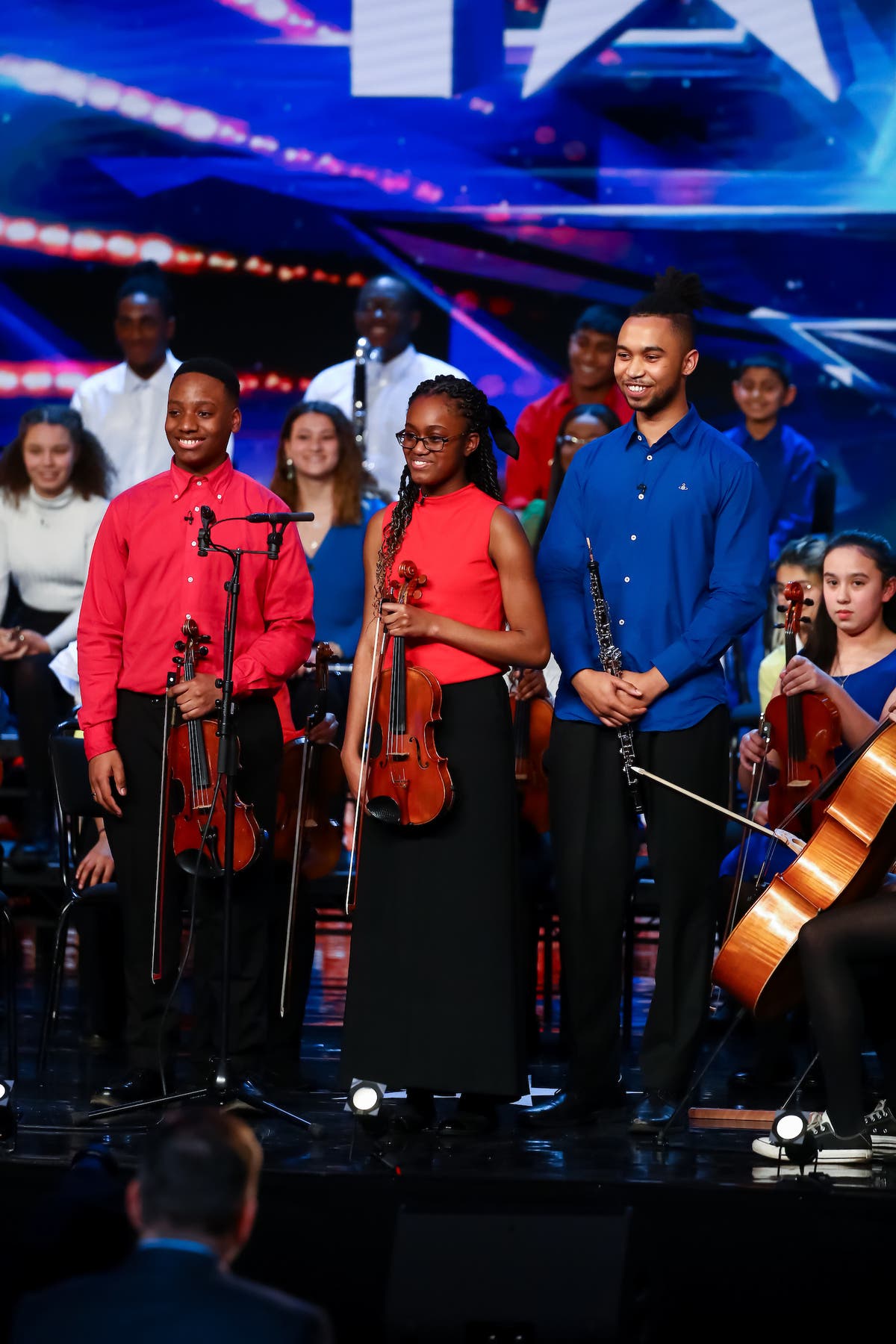 English Heritage launches new music from Chennai! Junior Orchestra to celebrate the 250th anniversary of the historic Somerset vs. Stuart rule, which was instrumental in ending slavery in England.

On June 22, 1772, William Murray – later the Chief Justice of Lord Mansfield’s Court of Kings – ruled that it was illegal to forcibly take James Somerset, an African slave, out of England.

On the completion of 250 years of rule, which was generally taken to mean that slavery was effectively illegal in England, English Heritage has started new music to commemorate the anniversary.

The music is inspired by the life of Somerset and comes from Chennai! Junior Orchestra – Europe’s first black and ethnically diverse orchestra.

چنیکے! Junior Orchestra was formed in 2015 with her adult sister’s pair, Chanik! Orchestra

The group is made up of racially diverse musicians between the ages of 11 and 22.

The new music will be performed on June 22 at London’s Kenwood House, the former home of Lord Mansfield and will be available to listen to online.

The event will also feature a debate among specially selected speakers, who will consider the long-term relevance of the Somerset case.

The event will be chaired by English Heritage Trustee Conley Olwood and the director of Voice4change England – national advocates for black and minority ethnic volunteers and the community sector.

Commenting on the forthcoming event, Dr. Dominic Bouchard, Head of Learning and Interpretation at English Heritage, said: Pave the way and this is a very important legal case.

“We are commemorating this important 250th anniversary of Canwood House with an incredible panel and chanic! Musicians whose creativity will help bring the story to life for audiences and future Canwood House visitors.” Will

Somerset was a slave of Charles Stewart, a Scottish merchant in Virginia, USA.

In 1769, Stuart moved to England with Somerset.

After Stewart’s escape, Somerset was kidnapped by slave hunters and handed over to Captain John Knowles, captain of Anne and Marie’s ship, and was awaited delivery to Jamaica, where it was to be sold.

On 22 June 1772, following the Somerset case in the Kings Bench, Mansfield ruled that it was illegal to take Somerset to Jamaica against his will.