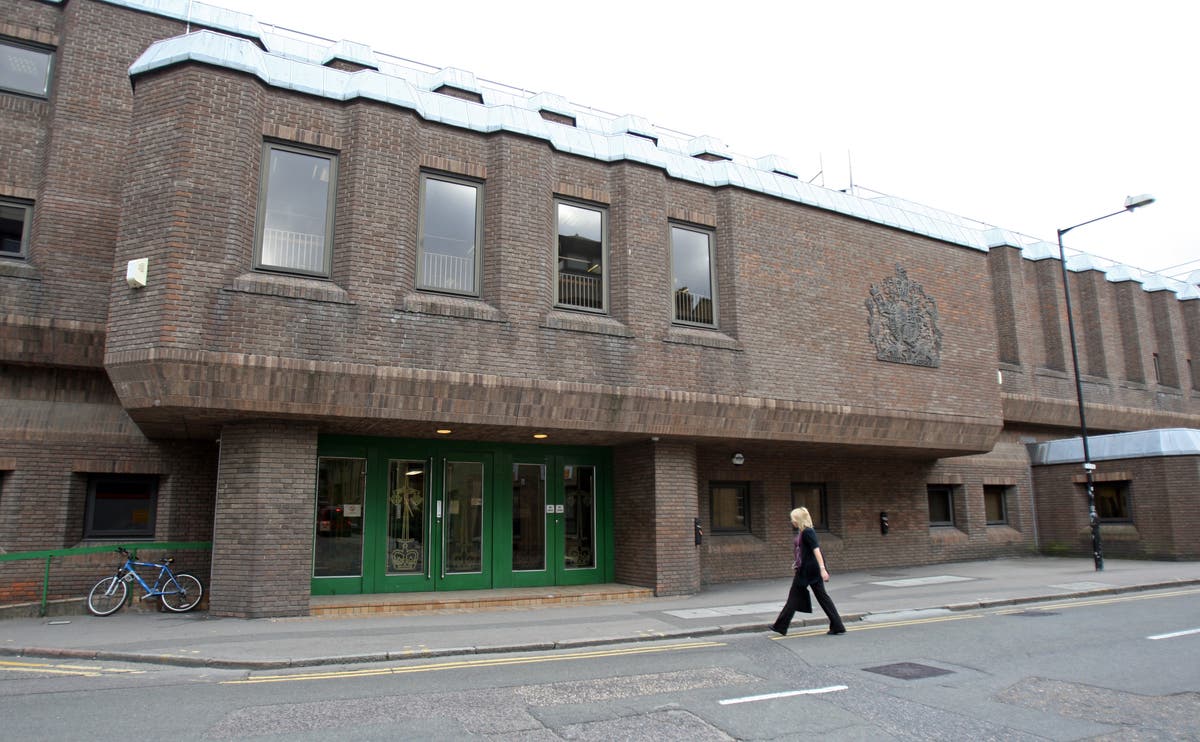 A teenager who punched a rabbi to the ground before hitting him on the head with a brick has been sentenced to three years and seven months in a young offenders institution.

Rabbi Rafi Goodwin was driving his car with his three children, aged two, four and five, in Chigwell, north-east London, when two men drove into his path from behind a parked van, causing He braked.

The judge, Recorder Richard Conley, said the two men, 19-year-old Soraka Jabouri and another man who has not been identified, then began “ugly and disgraceful behaviour”, damaging Mr Goodwin’s car, assaulting him and His phone was stolen

“The reason for this behavior was the fact that you and your partner recognized Mr Goodwin as a member of the Jewish faith,” said the judge, sitting at Chelmsford Crown Court.

Attacks on members of the Jewish community in this country are becoming daily and alarmingly routine.

The judge said that during the incident at around 1pm on May 16 last year, a man shouted “he’s a Jew”.

Jabouri denied this, he said, but Mr Goodwin recalled that the person who made the comment was the same person who spat on his windscreen.

The judge said DNA tests proved Jabouri was the one who spat on the windscreen.

The judge said one of Mr Goodwin’s children asked Mr Goodwin “why they were kicking the car”.

“Mr. Goodwin told them he didn’t know, but of course he did, because he was Jewish,” he said.

He said Mr Goodwin “bravely chased after the two men” and got out of his car and tried to take pictures of them on his phone.

Jabouri then “launched a merciless attack, punching Mr Goodwin five times in the face until he fell to the floor”, the judge said.

He said one of the two hit Mr Goodwin on the head with a brick and stole his phone, which contained photos.

The phone has not been recovered.

“It is nothing short of a miracle that Mr Goodwin did not suffer fatal or life-changing injuries,” the judge said.

He said the two men fled the scene “leaving Mr Goodwin bleeding on the floor, not caring whether he was alive or dead or how serious his injuries were”.

The judge said his sentencing options were “significantly reduced by the decision to accept a guilty plea to a substantially less serious charge” than the charge he originally faced.

This was an alternative to the more serious charge of causing grievous bodily harm with intent.

The defendant also admitted theft of a phone and religiously aggravated criminal damage to a car.

Our decision-making in this case, which took into account the views of the victim and the police, was based on an assessment of whether there was a realistic prospect of conviction under our legal test.

The judge said he had “absolutely no doubt” that Jabouri would have faced a longer sentence had he had more sentencing powers, and that Jabouri “played a significant role in the group’s activities”.

“Attacks on members of the Jewish community in this country are becoming increasingly and alarmingly common,” the judge said, adding that “unlike members of some other communities, they are easily identifiable by their dress and appearance.” can”.

Rachel Law, prosecuting, said one of the men “picked up a concrete brick and repeatedly hit Mr Goodwin on the back of the head”.

Mr Goodwin needed stitches for his head injuries and now has scars on his forehead.

In an affected personal statement read to the court by Ms Law, Mr Goodwin said since the attack he had been “extremely vigilant about who is around me” and “watching over my shoulder”.

He said the incident was “distressing” for his family and that some members of the Jewish community had removed their mezuzahs – parchments with scriptures in a decorative case – from their doors.

Ms Law said Mr Goodwin had made a “full recovery” from his injuries.

Mohammed Bashir mitigated, saying it was a “despicable crime” and that Jabouri “shows genuine remorse”.

The bearded defendant, wearing a gray tracksuit and black hair in a ponytail, tried to distract his barrister from a secure dock after the judge handed down his sentence.

Jabouri asked a question, and Mr. Bashir told him: “Let me tell you below.”

A CPS spokesman said: “Our decision-making in this case, which took into account the views of the victim and the police, was based on an assessment of whether there was a realistic likelihood of conviction according to our legal test.

“The CPS takes antisemitism extremely seriously because of the devastating impact it has on victims and wider society.

“Where there is sufficient evidence and it is in the public interest, we will prosecute those cases.”