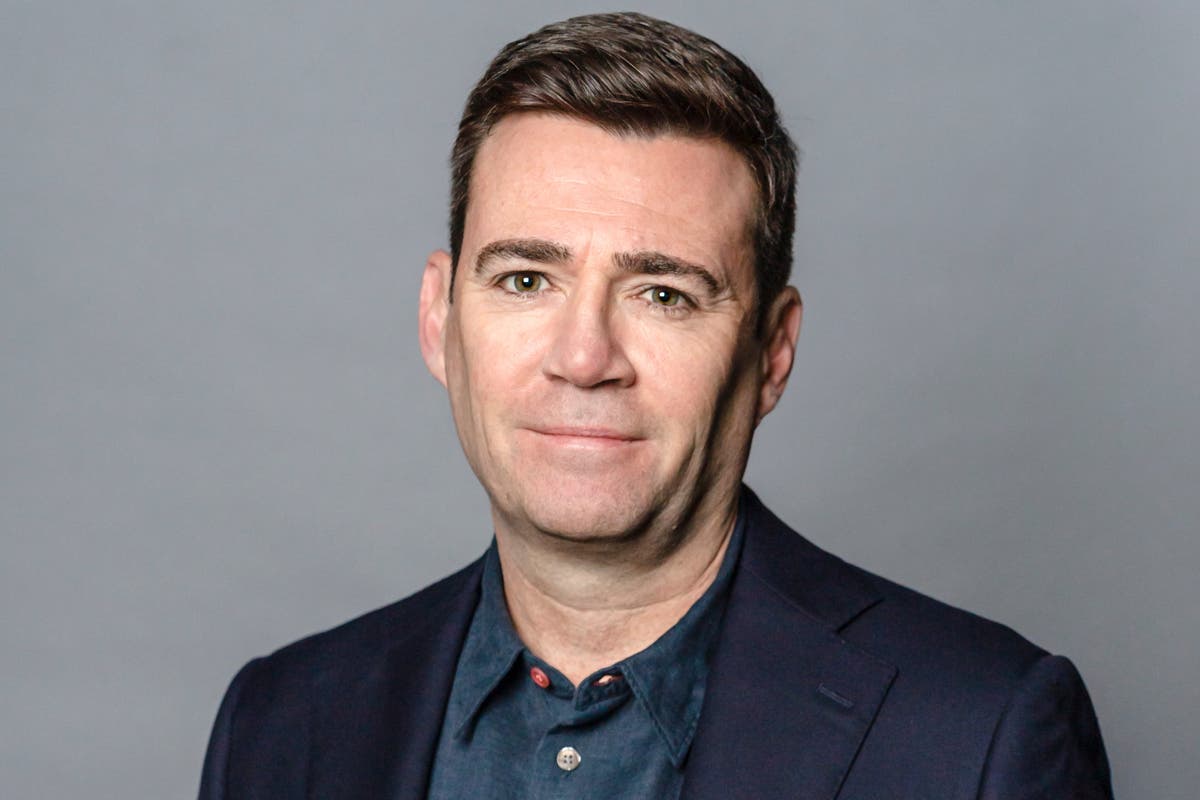 I know something about what it feels like to have them. At this point, everything they do and say, or have done or said, is subject to the most unforgiving interpretation.

When a video surfaced of a young Rishi talking about his experience of class, and berating himself for his lack of working-class friends, it brought me back to the British class system in 2015. Reminded me of my own annoying brush.

With entirely innocent timing, at the height of the Labor leadership election, the Department of Health released ministers’ responses to the Prince of Wales’ letters. Within minutes, Twitter was ablaze with images of a letter bearing the following words in what was unmistakably my own handwriting: “Your humble and obedient servant…”

So I am ready to make some allowance. But I draw the line at the big space these two candidates are making.

There is a big difference between the leadership race I was in, in 2007 when Gordon Brown succeeded Tony Blair, and this Tory contest. Here, the candidates are promising to use the mandate given to them by the people for one purpose in 2019 and will now use it for another purpose. Both are promising variations on the same theme: becoming a Thatcherite prime minister. Low taxes, deregulation, small state, right wing.

How does all this sit with the core promise that won him an 80-seat majority: to align the North with the South?

Not quite right, I’d say. The North of England did not fare well in the eighties and nineties under Mrs Thatcher. Many of his policies led to the equality we need today. For example, deregulation in this period left everywhere outside London with buses that people could not afford to use. Just this week, the Court of Appeal upheld my decision as Mayor of Greater Manchester to put buses back under public control after 36 years of rising fares, route cuts and fewer passengers.

I also miss Liz Truss when it comes to education. Living in North Jama was not easy at that time with the end of school sports and crumbling buildings. But that didn’t make me a conservative. It actively turned me against them. I remember that it was the teachers and schools who were fighting to give the children a sense of hope despite Mrs T’s two hands being tied behind her back.

The low-tax, small-state approach of the eighties and early nineties left Britain struggling with public services, destroying infrastructure and stripping the north of its industry. And with both remaining candidates now pledging to prioritize tax cuts across the board, you have to fear the worst for promises to “level off.”

I’m sure there are some in London and the South who are quietly happy about this. But I would ask them to consider it. If “equalization” is abandoned, it will be very dangerous for the country. If nothing else, if a majority won for one cause is used to do the opposite, it will destroy what remains of trust in our politics. If this is the intention of these candidates, no ifs or buts: they should call for a general election.

Beyond that, I can’t see how a return to the eighties would be good for London. A Thatcherite era, small state government will not rebalance the economy but will continue the overheating of the South East, with all the negative consequences for housing.

I can see why some people in London fear an open commitment to equality. To answer this, let’s define this moment more precisely. If there was a greater focus on giving the North rail infrastructure comparable to the South, and especially Crossrail for the North, is that something London can get behind?

It is no exaggeration to say that Britain is on the brink. Where we go next has profound implications for all of us.

It has been exactly 10 years since the opening ceremony of London 2012. I’ll never forget seeing Danny Boyle’s vivid depiction of how northern industry helped build modern Britain in central East London. It was such a unifying moment and whatever happens in the coming weeks, let’s keep the spirit alive. We will be a better country in the future if all people and places thrive together.