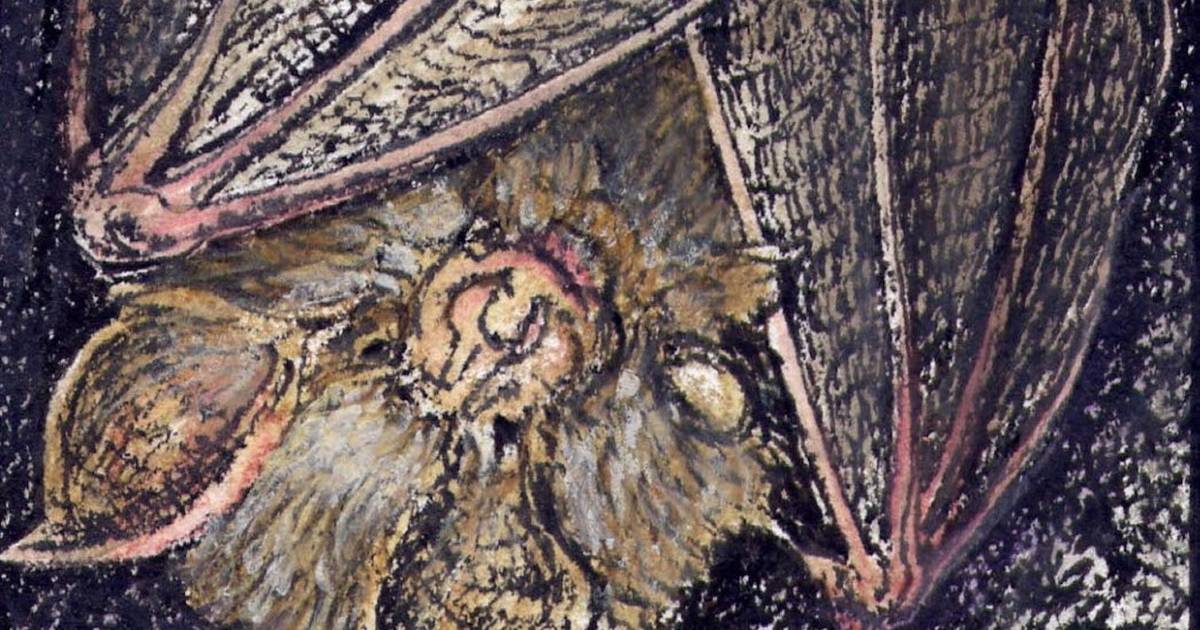 We live and think in parallel worlds. In one, we view climate change with fear and awe. In the second, we follow workaday science as if it were there all the time.

Biologists still look for discoveries with significance and promise, even with excitement. With the help of new technologies, their research can help their own careers as well as the human condition.

Take bats for example. What, exactly, do they catch and eat flashing lights in the night sky? And what is the use of knowing, except to know more?

The clues lie in their black droppings, which are slightly larger than those of mice, but as long as seeds, and are easily ground to dust. Before the roof was replaced, I used to find them scattered on the lentil outside the kitchen window.

In 1989, when Professor James Fairlie was starting his bat research at NUI Galway, he and star student Kate McAney took less than 630 drops of small horseshoe bats and their hard, chitinous worms. Examine the remains under the microscope. This traditional analysis helped them identify eight orders (the broadest grouping) of arthropods, with insects identified only at the family level.

Dr McKinney made it his mission to protect the west of Ireland’s protected horseshoe bats, sheltering their roosts in old buildings and tunnels.

With the smallest, the pipstral, credited with eating about 3,000 insects a night, the benefits to the human food supply are substantial.

This was followed by advances in genetics and DNA analysis, and new university scientists with PhD students. Dr Denis O’Meara is a lecturer in molecular ecology at the new South East Technological University’s Waterford campus.

His PhD student is Thomas Kern, whose paper, published in Biology and Conservation, is titled: One bat’s waste is another man’s treasure: a DNA metabarcoding approach to biodiversity and bats in Ireland. Ecosystem services using faeces.

His study is the first of its kind in Ireland or the UK to use meta-barcoding, which is based on rapid DNA sequencing and a rapidly growing genetic database of insects. He analyzed just 24 “faecal pellets” of horseshoe bats, collected from plastic sheets placed at the entrances of six summer terraces.

He identified at least 161 arthropod species from 11 orders, including 38 potential pests of vegetables, tree fruits and grains. More than half were insects and some 18% were flies (arthropods also include spiders, mites, aphids and beetles). Pests included the giant tartarx, whose larvae develop in apples and pears, and the diamondback, whose caterpillars bore into brassicas. Among the many crane fly species were five that had not previously been recorded in Ireland. All of their herbivores eat the roots of grasses and grains. And the carrot root fly is a familiar disease of vegetable gardeners.

A large “doughnut” of prey identifications are colored in species in Kiran’s paper. The diet of bats varied from one habitat to another. Most were in agricultural areas close to forest, with insects being more abundant in the dense and protected native forests around Kerry Roost.

Such an analysis is clearly a project whose time has come. Curran’s research deals with one type of bat, the Lesser Horseshoe, but there are nine so far in Ireland (the addition of 11 is odd and rare). With the smallest, the pipistrelle, credited with eating about 3,000 insects a night, the benefits to the human food supply are substantial.

Thus, in July last year, UCD’s BatLab and Bat Conservation Ireland launched a new “citizen science” website in collaboration with the National Parks and Wildlife Service. On batsandbugs.ie This encouraged those whose specialties include bat roosts to send samples of bat droppings for meta-barcoding analysis.

Of the 19 mammals that outlive humans, all but one are bats. Their extreme longevity seems to contradict the principle that larger animals live longer.

The UCD BatLab was founded by zoologist Professor Emma Telling and is now a global consortium of scientists dedicated to sequencing the genomes of 1,421 living, global bat species. While promoting their conservation, a key drive for Dr. Telling’s team is to link the genomes and evolution of bats to humans.

This has allowed them to uncover the unique and peculiar adaptations of bats, not only in flight and echolocation, but also in tolerating virus infection and living to remarkable old ages.

Even the tiny Pipestrels, which inhabit many of Ireland’s rooftops, can live up to 15 years. And of the 19 mammals that outlive humans, all but one are bats. Their extreme longevity seems to contradict the principle that larger animals live longer.

It has also led Dr Telling to hypothesize that deep within their DNA “may lie the secret of eternal youth” – a proposition, presented in public lectures, that has baffled the biological community. Shocks and intrigues.