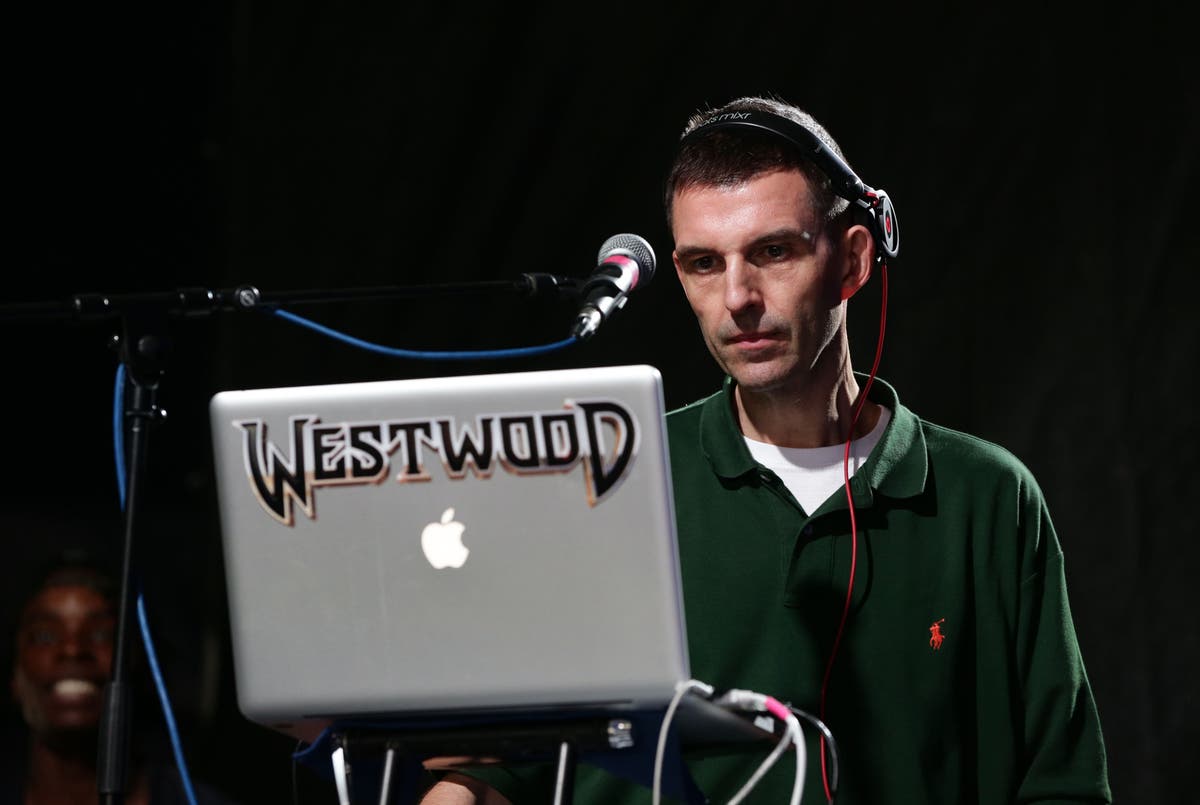 He said the BBC should have looked further into issues raised about radio DJ Tim Westwood during his time at the broadcaster, an internal review into allegations of sexual misconduct has concluded.

It comes as police are believed to be investigating allegations of sexual abuse against Westwood that date back four decades.

The DJ, who has not been named as a suspect by the Metropolitan Police, has previously been accused of sexually assaulting women and has denied any wrongdoing.

In a statement, Scotland Yard said: “The Met’s central specialist crime detectives are continuing to investigate four reports relating to allegations of non-recent sexual offenses allegedly committed by a man.

“We would urge anyone who is a victim of sex crime to contact the police. Your complaint will be fully investigated and specialist officers will assist you.

From 2008 to 2013, Mr Davey held the role of Director of Audio and Music where he had “overall responsibility for the BBC’s national radio output”.

An MTV spokesperson said: “We take this matter very seriously. While we are not aware of any complaints made to MTV at the time of the show or since, we would like to ask for further reassurance. Undergoing an internal review.”

“As for the issues identified by the internal review, I have asked on behalf of the BBC board that a wider review will now be carried out and a full report prepared.

A statement from Westwood’s representative to the PA news agency in April said: “Tim Westwood vehemently denies all allegations of inappropriate behavior.

The DJ, who is the son of former Anglican Bishop of Peterborough, Bill Westwood – who died in 1999, began his career in local radio before joining Capital Radio in London.