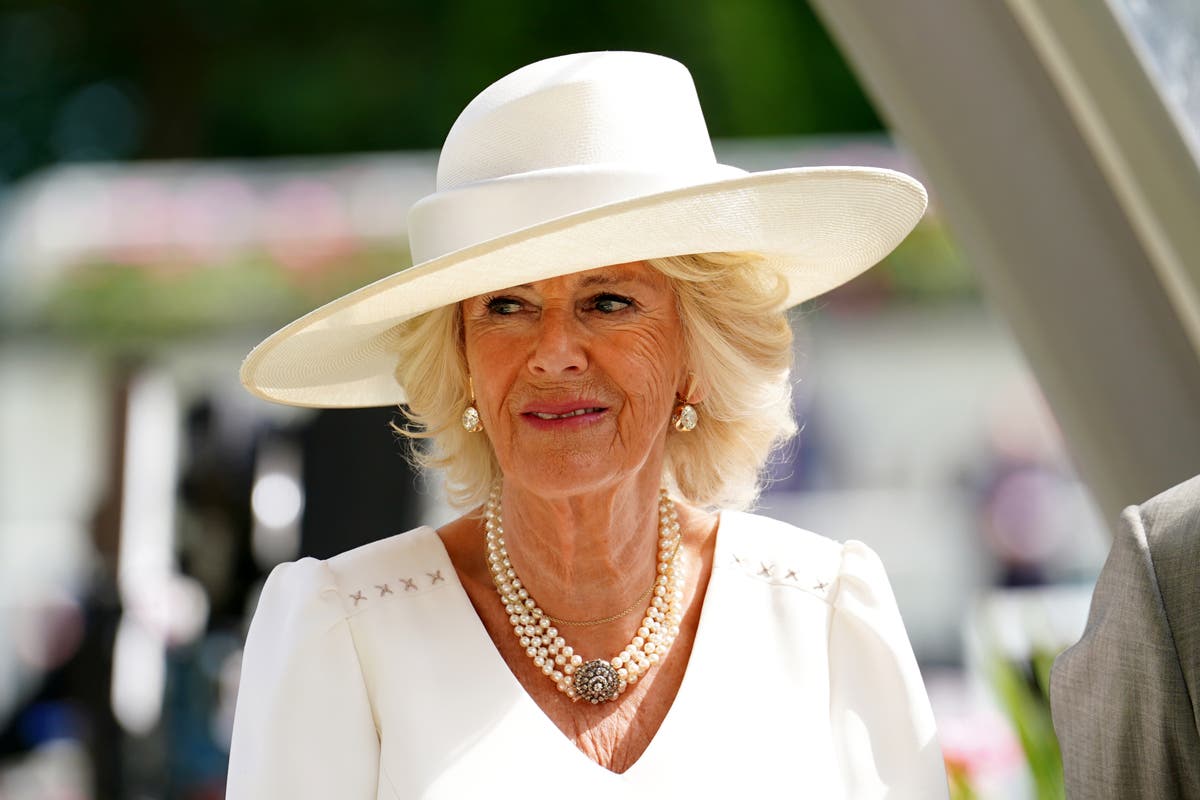 The Duchess of Cornwall spoke of the “taboo” of domestic abuse and how it became “a terrible secret” for many women.

Camilla has highlighted the work of domestic violence charities for more than seven years, and has said she will continue to be a Queen Concert in the future.

The Duchess shared her views with British Vogue on the subject, as well as her views on feminism, finding time to spend time with her husband, Prince of Wales, during her royal duties, and her feelings about being 75 years old on July 17. Talked about

It comes amid reports that ITV is launching a documentary with exclusive access to Camilla’s work as she edits country life magazine guests on her birthday.

Talking to British Vogue about domestic abuse, Camilla said: “I think we all know who it happened to.

“I was listening to it often from friends who knew friends, and I thought maybe I should consider it to see if there is a place to help me.

“Such a taboo has been. People can still love those who abuse them, and feel so guilty and so ashamed that they think it’s their fault, so they Bury

It becomes a kind of terrible secret.

Camilla said she would continue to support domestic abuse charities after her rise to the Queen’s Consortium because “you can’t give up what you’re in.”

She added that as a gynecologist, she likes to see women gain confidence before “waving the flag” for their gender.

She said: “I meet a lot of women who I find totally impressive; these are the stories that I love to hear – people who started with distrust and who made their mark in the world. We went to great lengths to establish our identity and to raise the flag for women. “

Camilla said balancing work with her marriage is “sometimes not easy” but she and Charles make sure to “sit together and have a cup of tea and discuss the day”.

He said: “You know, the best thing about us when we leave is that we sit in different corners of the same room and read our books.”

An avid reader, Duchess said she was surprised when the reading room of her online book club, The Duchess of Cornwall, gained a lot of followers on Instagram – now at 138,000.

On the eve of her 75th birthday, Camilla said she would be “happy to turn the clock”, but she would let the milestone birthday “come and go”.

The July issue of British Vogue, which includes a full interview, is available from June 21.

Prior to its release, Edward Ann Phil, the magazine’s editor-in-chief, called Camilla one of the most “mysterious” women in the world.

“As she approaches another chapter, we are delighted to mark Vogue’s first film with an intimate portrait of photographer Jamie Hawksworth.

Spin Gold TV and award-winning director Michael Waldman’s ITV documentary – called Camilla’s Country Life – is with the Duchess as she plans an overseas special edition for the magazine’s 125th year.

ITV Controller of Facts Joe Clinton Davis said the documentary would show Camilla “up close” as she invites authors to explore their feelings and meet with charities.

Ms Clinton Davis said: “This film offers a unique opportunity to gain insights into the Duchess of Cornwall, immersed in her inner circle, her personal feelings and engaging with some of her loved ones.”