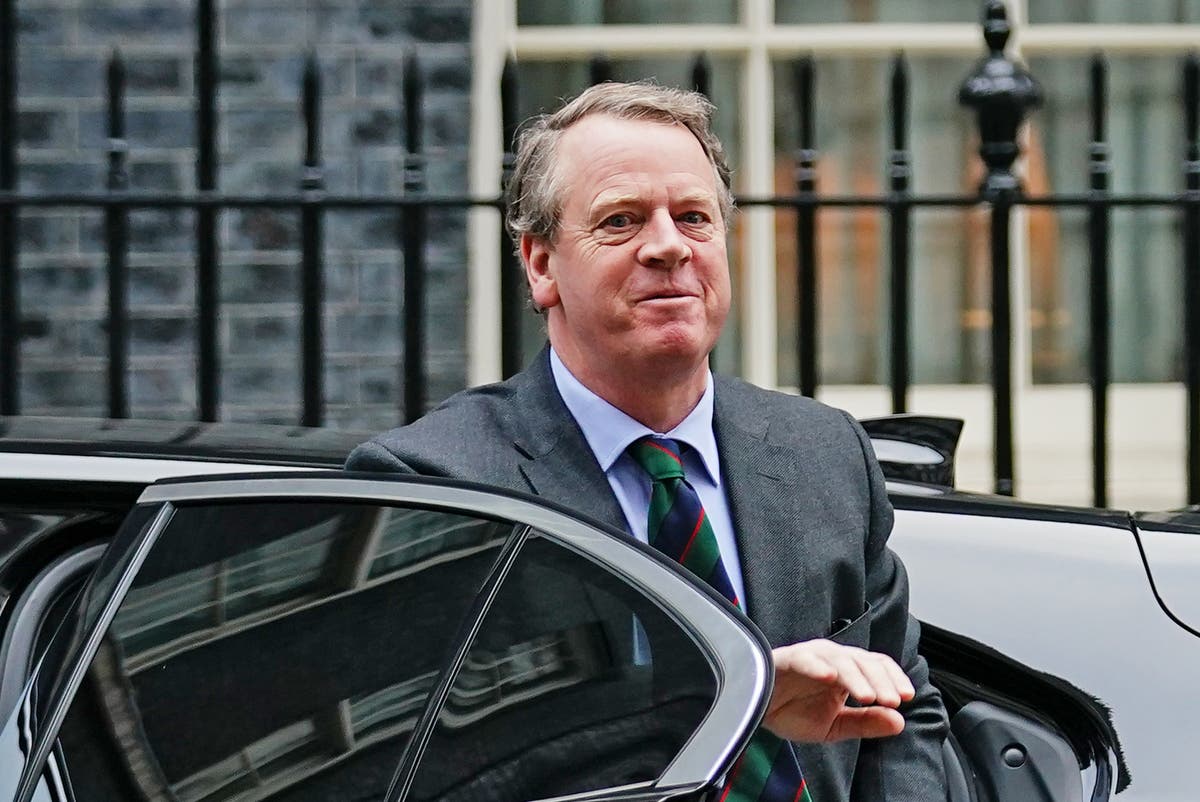 Scottish Secretary Alastair Jake has said the constitution is a “safe issue” no matter if the prime minister announces his proposed route to a second independence referendum next week.

Nicola Sturgeon plans to hold a possible referendum on Scottish independence on Tuesday.

In a speech last week, she said she would “not stand here and pretend there is no challenge to get through.”

The UK government has repeatedly rejected the Section 30 order – a provision in the Scotland Act that allows for a legal referendum.

We want to focus on people’s priorities, on rising inflation, on the challenge of the cost of living, on the war in Ukraine.

Mr Jack spoke to the PA News Agency on Thursday while visiting the Royal Highlands Show near Edinburgh.

He was asked about a paper published last week by the Scottish Government, the first in a series of documents aimed at developing its revised prospectus for independence.

Mr Jack said: “It was the first paper he called a senator. I replied that we had seen it before.

“There was nothing new, there could be new things to come. But our position is not to get into a constitutional dispute with the Scottish government.

“We want to focus on people’s priorities, on the rise in inflation, on the challenge of the cost of living, on the war in Ukraine.

“These are issues we want to focus on and we would like the Scottish Government to focus on these issues – failed schools, backlogs in the NHS or covid.”

Asked if the different words of the proposed question of freedom would change his mind, he said: “When I come to it, I am going to cross this bridge.

“I don’t know what they’re going to bring on Tuesday, but I’m pretty clear that the constitution, but like Trident and our nuclear deterrent, these things are very clearly protected in the Scotland Act of 1998, they’re safe. To the Westminster government.

But Scotland’s constitution secretary said the people of Scotland had voted in last year’s Hollywood elections in a referendum and should do so.

Angus Robertson told the BBC on Thursday: “The issue has been decided in the Scottish Parliamentary elections. The Scottish Government was elected with a people’s mandate that there should be a referendum.

The Conservative Party lost the election. Alastair Jack’s party has only six members of parliament in Westminster, and he describes democracy as a “whirlwind”.

“It’s not a whirlwind – the people should get what they voted for.

“The Scottish Tories have a bit of a problem understanding democracy, but maybe because they haven’t won an election here since 1955, that’s one of the reasons.

He ran in the election against the Scottish referendum last year and lost.

“Both the SNP and the Greens stood by a manifesto that there should be a referendum, and the election was won and now we are forming a government with a majority in parliament – in fact the overwhelming majority there has been in favor of the referendum. “

In view of his presence at the Royal Highlands Show, on rural issues, Mr Jack was asked about the effects of Brexit and changes to the Northern Ireland Protocol on farming.

He said: “We are dealing with the Northern Ireland Protocol through the Green and Red Channels, which we think is a very sensible way to solve the problem.

“About Bridget, since Bridget, we’ve seen prices for milk, lamb, beef go up, so even though costs have gone up, farmers are seeing prices go up for their produce.”

He said the UK government was working to reduce energy costs, which would help farmers raise prices for items such as fertilizers.