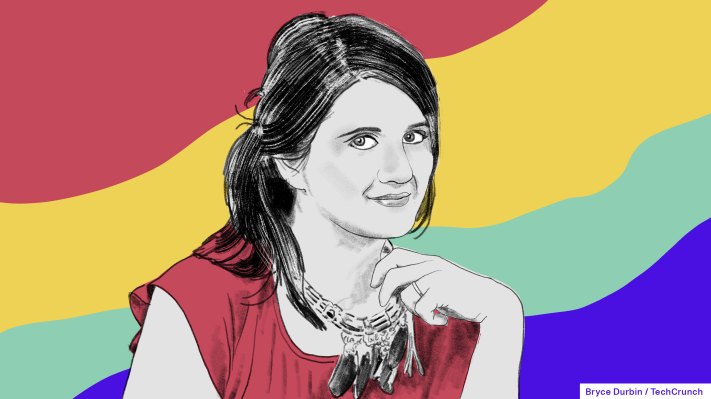 whether you ride A chicken bus in Nicaragua or Greyhound in the United States, intercity bus travel is rarely a glamorous affair. Despite its essential nature in taking people on vacation, family and business trips, this particular mode of transport has often been limited to its most essential components – lots of seats, wheels, an engine and a driver – so that maximum amount to be obtained. Benefit for minimal effort.

In Latin America, advances in technology coupled with a growing middle class as well as more disposable income have left the bus industry open to disruption. Colours, a Mexico City-based startup providing an advanced bus service and intelligent intercity mobility, may just be a first-mover advantage over that disruption.

Anca Gardea, Co-Founder, Chief Technology Officer and Head of Product at Kolors, previously founded Busolinea, one of the first bus aggregators in Mexico and Latin America. Like Colours, Guardia founded Basolinia with her husband, Rodrigo Martínez – Guardia is the technology-minded in the relationship, while Martínez handles the business aspects. In the months after Basolinia was founded, the company was purchased as a subsidiary by one of the largest intercity bus executives in Mexico. Guardia and Martinez headed the digital unit for the company, where they both gained considerable experience in various aspects of modernizing the intercity bus industry.

Feeling troubled by the sluggish technology often found in large organizations, the two decided to pivot and start Colours in September 2019.

Everything except actually owning and operating the buses. Kolors is following a model the company describes as “if Uber and Southwest Airlines have a baby.” The startup essentially provides a technology layer to help small and medium-sized bus operators operate more smoothly. Kolors also provides an attendant on each bus, a Kolors employee who checks in passengers, accepts cash payments when needed, and sells snacks and drinks – all to provide that near-luxury level of service. .

“I’ve been working in the tech industry for over 15 years, and it’s not enough to be the smartest person at the table if you’re not a team player and a good person.” Anka Guardia, Co-Founder of Kollers

This business model, still evolving, has attracted the attention of large investors in the mobility space. Colors recently closed a $20 million Series A, led by UP. Partners with participation from Toyota Ventures, Maniv Mobility, K5 Global and Mazapill.

We sat down with Guardia to discuss how being a sympathetic leader inspired her team of engineers to work six months without pay while starting Colours, an intercity in Latin America. Why bus travel is ripe for disruption, and how the company plans to expand in the coming year.

Editor’s Note: The following interview, part of an ongoing series with founders who build transportation companies, has been edited for length and clarity.