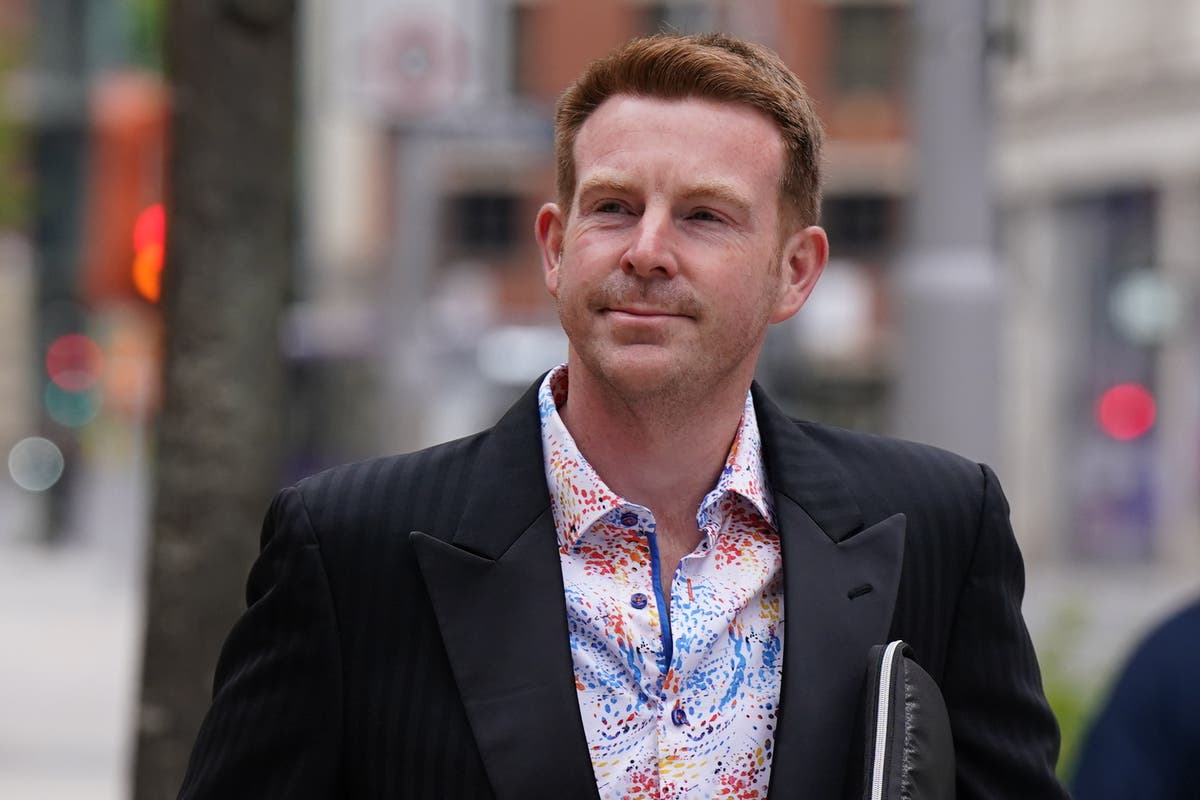 A former BBC DJ has been warned he faces jail after being found guilty of launching an ongoing campaign of harassment against broadcasters and targeting TV presenter Jeremy Vine with an “avalanche of hate”.

Watching the video output of Belfield swimming in sewage, Mr Wynne said of the defendant’s behaviour: “It felt like a fish hook was stuck in my face and my flesh was being torn apart, And the only way to avoid further pain was to stay whole. Even now.”

Trial judge Mr Justice Saini told the defendant he “needs to be more careful about your online communications” as he adjourned sentencing until September.

“Detention is a good chance of punishment,” he added.

He told the court he had been the victim of a social media “pile-on” and “witch hunt” from other broadcasters, after exercising his rights to freedom of expression in communicating with the complainants.