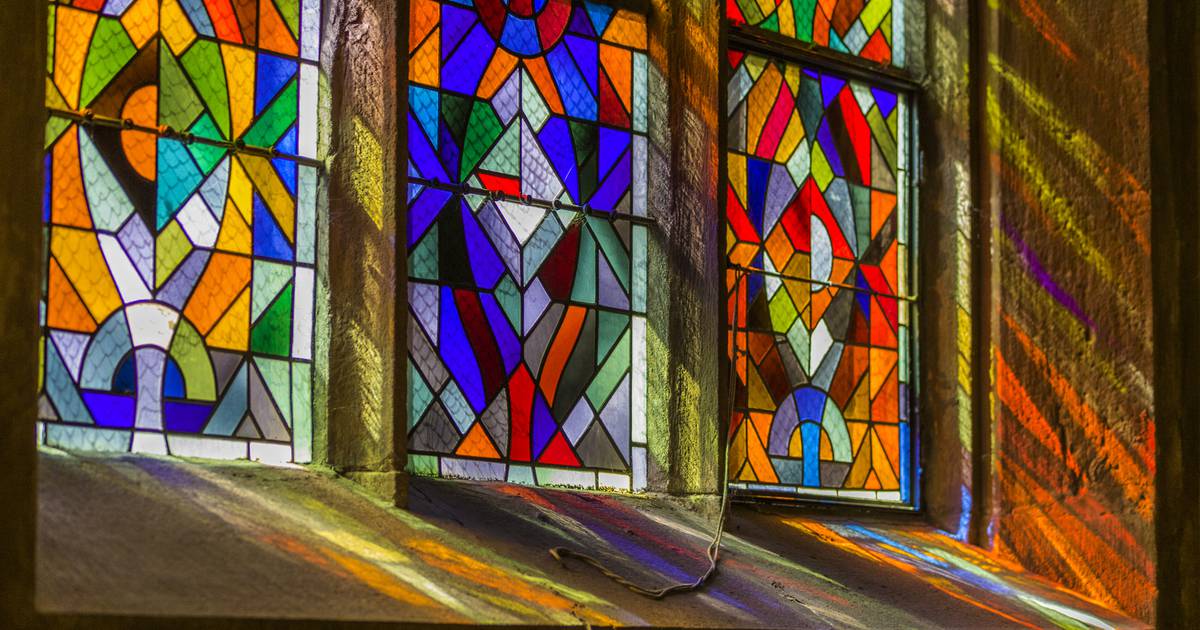 The destruction of towns and cities across Ukraine reminds us of our capacity as humans to do terrible things to each other. It is heartbreaking for families in this war-torn country to see the places they once called home turned into wastelands. Sadly, history is a tale of war and destruction, always brutal and indiscriminate.

Some say that the letter to the Hebrews that we read from yesterday is a large sermon by an anonymous Christian to a Jewish audience who knew something about the war. They suggest that after the First Judeo-Roman War (about 66 AD) their towns were flattened, lands seized and the Temple in Jerusalem destroyed. Nevertheless, the author urges them to follow the example of their spiritual leaders like Abraham who always trusted in God and was considered to be proven.

Comforting words to be sure but challenging for anyone suffering with few signs of hope or salvation. This was the experience of a Jewish youth, Elie Wiesel, who lost his faith when a child was executed by the Nazis at Auschwitz during World War II. “I will never forget that night,” he wrote, “the first night of camp that turned my life into one long night… I will never forget the moments that killed my God and my soul.” What and crushed my dreams. . I will never forget these things, even if I am condemned to live as God himself. Never.”

Another victim of the era, Dietrich Bonhoeffer, saw things differently: “I believe that God can bring good out of evil, even out of the greatest evil… Will give us the strength we need to resist. In every time of trouble. But He never gives it in advance, lest we trust in ourselves and not in Him.

Faith is more than fingers, hope for the best. According to yesterday’s reading: “Faith is the confidence of what we hope for and the assurance of what we do not see.” Therefore, just as our physical sight is the sense that gives us evidence of the material world, faith is a “sense” that gives us evidence of the invisible, spiritual world. Dan Swift linked faith and vision by describing vision as the art of seeing things unseen.

That’s what a young architect was doing as a soldier while serving in World War II. In the summer of 1944, after the landings on D-Day, he was horrified at the devastation he saw everywhere as his unit marched through France. Standing among some ruins, a fellow soldier asked him what he would do after the war. “I intend to build a cathedral,” he said. Beyond the desolation he could see a future, a promised land.

In the new building, suffering and hope come together in a stained glass window.

In November 1947 my father took me to England where his sister lived. We visited Coventry, still badly damaged by wartime bombing and I have a special memory of standing in the shell of a 14th century cathedral which was destroyed in a raid in November 1940. New Coventry Cathedral on TV, a resurrection in stone that is recognized today as a center for promoting peace and reconciliation around the world. The architect was a D-Day veteran, a young soldier with a vision. His name was Basil Spence.

The ruins of the old building still stand, a testament to the reality of suffering and loss that any of us can experience, but in the new building suffering and hope come together in a stained glass window. The perimeter of the window is dark, the central figure, Jesus, is presented in clear, bright stained glass while the edges remain dark. It insists that even in the darkest places and hardest times faith is justified, the light of Christ cannot be dimmed.