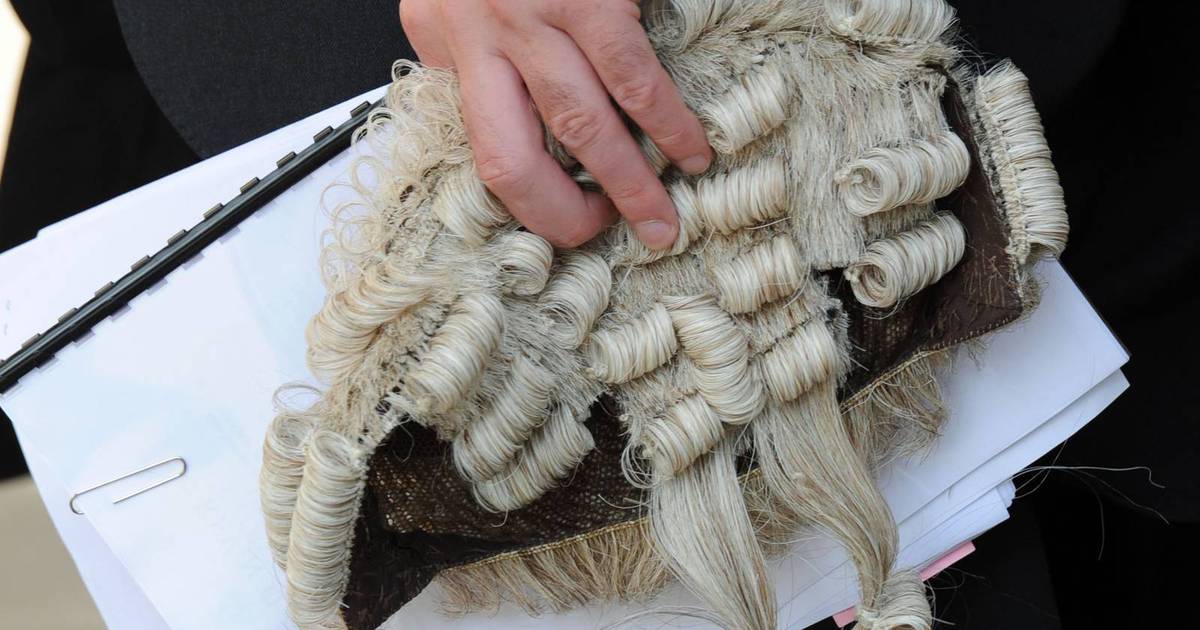 Vincent Kelly (45) died of serious head injuries after being punched once by Paul O’Carroll (47) outside the Royal Hotel, Bray, Co Wicklow, in the early hours of June 9, 2018.

O’Carroll, of St Peter’s Place, Bray, was found guilty of the unlawful killing of Mr Kelly after a trial at Dublin Circuit Criminal Court earlier this year.

Today at the sentencing hearing Kelly’s sister Andrea said he was a “brother, cousin, nephew and friend”.

Her death left her siblings and family “devastated” and their lives “destroyed”.

Ms Kelly said the facts heard during the trial “torn us even more” as the man described was “not our brother”.

Ms Kelly said the family’s world had been “changed forever”.

She said the trial had given the family “a sense of closure” and that her brother could now rest, but “will live on in their hearts”.

A victim impact statement from Kelly’s wife was also read out in court.

Judge Orla Crowe said the matter was very serious and adjourned it to October 13 for finalisation.

Kelly, who was living in Newtown Mount Kennedy, was staying at the Royal Hotel in Bray at the time. He went to the hotel bar at 9pm on 8 June 2019, where he was seen drinking, later joining other patrons. When the bar closed, the rest of the patrons, including Kelly, went into the lobby.

O’Carroll was among the group and was finishing a drink with another individual.

Det Sgt O’Neill agreed with Garnet Orange SC, prosecuting, that Kelly’s behavior was disturbing to some in the lobby.

O’Carroll’s partner took Kelly’s drink and moved it to another table. Kelly took her drink and returned to the group. O’Carroll then took Kelly’s pint and left the hotel, leaving the drink on the outside deck.

Kelly followed him a short time later to get his drink and O’Carroll then punched him once in the face. Kelly fell back and suffered catastrophic head injuries.

O’Carroll immediately went to the victim’s aid and others did as well. The CCTV footage did not show Kelly raising his hands to defend himself or attack the defendant.

Kelly was taken to St. Vincent’s Hospital and then transferred to Beaumont Hospital. He later suffered a heart attack and died on 10 June 2018.

Former Deputy State Pathologist Michael Curtis testified during the trial that Kelly died of blunt force trauma to the head.

O’Carroll left the scene before gardaí arrived, but attended Bray Garda station with his solicitor the following day and gave a voluntary statement. The defendant told gardaí that he had felt threatened and had preemptively attacked in self-defence because Kelly was acting irrationally.

O’Carroll lives with his partner and is the father of two grown children. He has 21 previous convictions, including nine for drug possession and one for assault.

She said her husband’s death had caused “great distress” to her and their children. She was shocked when she was told about her injuries and the possible consequences.

The realization that she would have to break the news to her children was “devastating”.

Defense counsel, Michael O’Higgins SC, apologized on O’Carroll’s behalf. Mr O’Higgins said it was an “unexpected and spontaneous act of violence”. Mr O’Higgins said the punch used “moderate force” and did not usually cause death. However, this blow resulted in results that cannot be expected from similar incidents where a person is hit once in the face.

Mr O’Higgins said it was not a crime of intent, but the punch caused the victim, who had been drinking, to fall to the ground.

Mr O’Higgins said O’Carroll’s quick efforts to help the victim indicated he had not acted out of anger.

While O’Carroll was guilty of killing the victim, the circumstances leading up to the collision were not for him, Mr O’Higgins said it was a moment of “poor judgement”.

Mr O’Higgins asked the judge to consider a non-custodial sentence, as O’Carroll had made a significant contribution to his community and had a favorable probation report before the court.

The learned judge adjourned the hearing of the case till October 13.