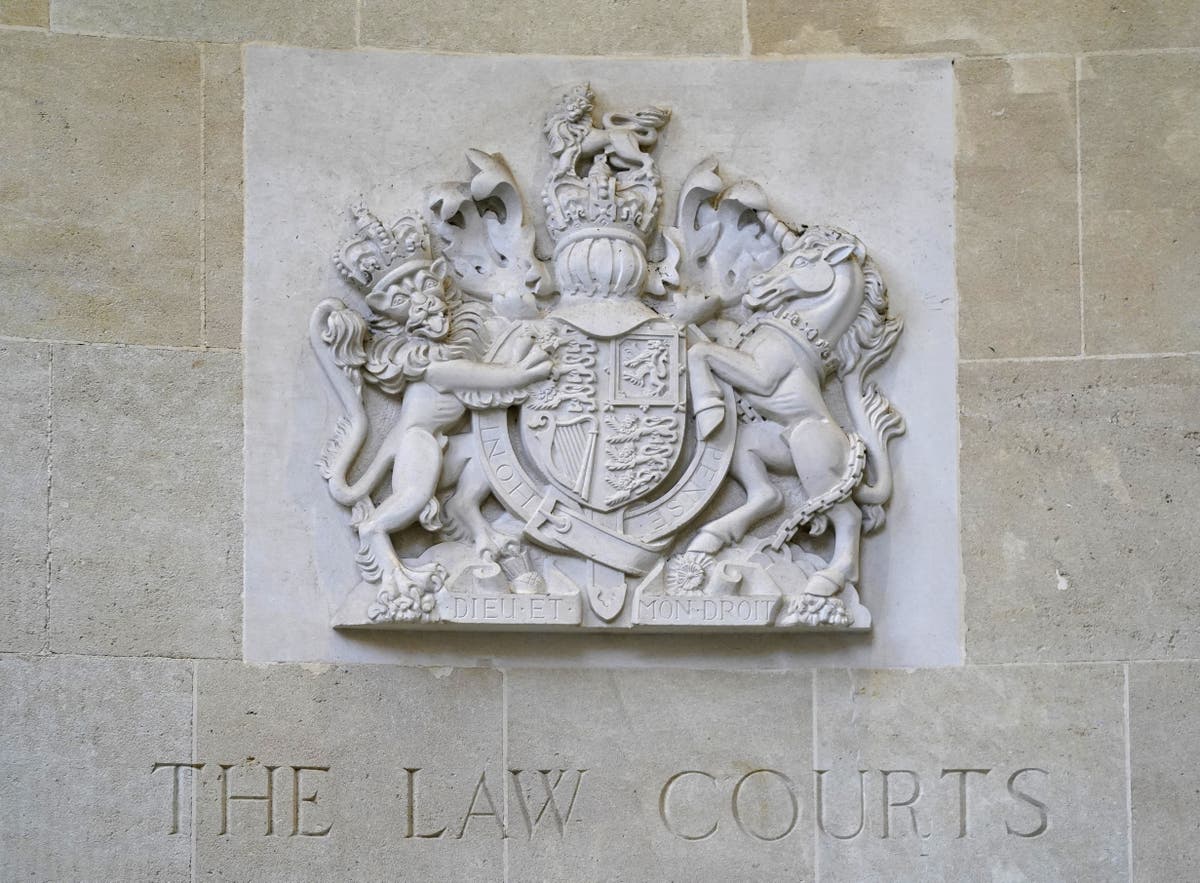 A 16-year-old boy was killed after being attacked with a weapon in a dispute between two groups of teenagers who were supposed to resolve the issue with fists, the court heard.

Ramarani Crosby was killed in Gloucester after being confronted by eight young men armed with knives, meat cleavers and knives.

CCTV footage from properties in the Barton area of ​​the city showed Ramarani and four of his friends running away, but the young man slowed down and fell on Stratton Road, where he died shortly afterwards.

Bristol Crown Court heard the alleged attack, which was recorded on CCTV cameras in nearby homes, but did not stab itself.

Adam Whitlingham QC, prosecutor, told the jury: “The stabbing was the result of animosity between two groups of young people in Gloucester.

“Specifically, about a week ago there was a fight between a 16-year-old defendant and a friend of Ramarani Crosby.

“On the day of the murder, the two texted each other again and arranged to meet for a fight.

Ramrani’s friend says the fight will be between five members of his group, including Ramarani, and five of the 16-year-old defendant’s group.

Mr Whitlingham told the jury that another friend of Ramarani’s had also arranged to meet for the fight.

“They also say they arranged a meeting for a fistfight to resolve an ongoing dispute,” he said.

When the other group approached, they could see that they were eight.

Ramarani’s friend saw him carrying a bunch of knives and weapons. He and a group of friends ran away, but Ramarani stayed and punched the other group. He did not see Ramarani stabbing.

“He saw a lot of weapons and they were all on Ramarani.”

The court heard witnesses that the defendants were wearing purple bandanas drawn on their faces.

Citing CCTV, Mr Vettelingham said: “All we see is that Ramarani’s group is running away and chasing the defendants.

“Ramrani Crosby is the last person to flee and he fell on the road, and despite the best efforts of the emergency services, his injuries were fatal.”

Mr Whitlingham said none of the eight defendants were arrested at the scene – they were allowed to destroy mobile phones and weapons, including two knives, a knife and a meat cleaver.

“Police divers found a knife in a canal, which is clearly connected to the defendants,” the prosecutor said.

The young man suffered six stab wounds to his body, including a fatal stab wound to the chest, as well as stab wounds to the upper back, upper left arm, lower arm and upper head. Wounds are also included.

The jury was told that telephone and social media conversations between the defendants had resulted in the purchase of a ‘chef’ – a knife – within days of the incident.

Another defendant, referring to the stabbing, said: “I’ve been thinking about boring this guy all night.”

“If we look at them, it’s a massacre,” he told another co-accused.

Mr Whitlingham told the court that Ramarani Crosby, a friend of one of the defendants, had been texting each other for some time before the deadly confrontation.

The friend asked the defendant: “Why do you think I care?”

And he replied: “If you touch a yard, you should see your mother.”

Smith, Lynette Road, Gloucester, and seven other defendants, who cannot be named for legal reasons, deny the killings.

It is alleged that he altered the clothing and mobile phone SIM card of one of the defendants.

He is also said to have exchanged another SIM card with another defendant.