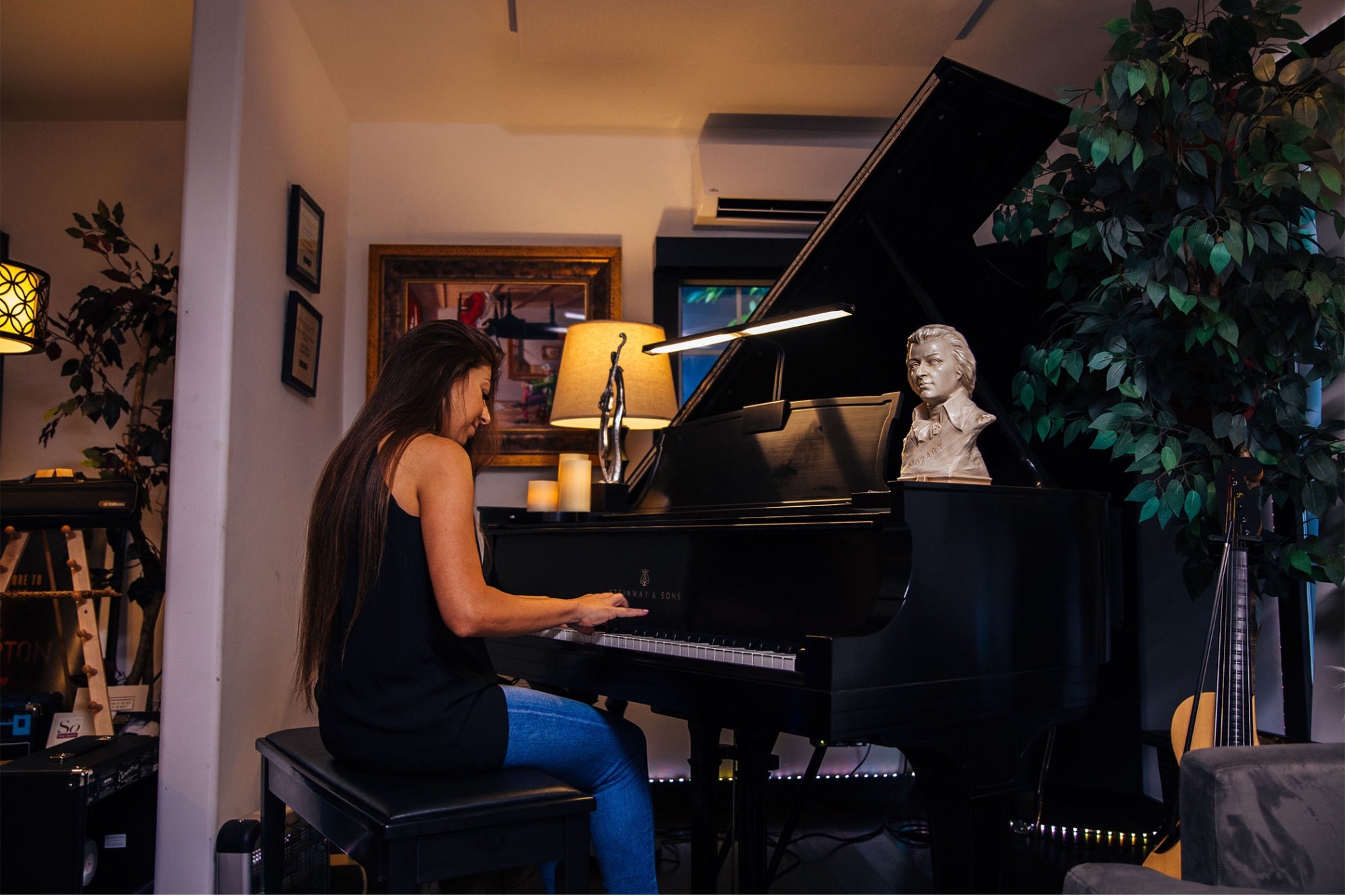 Pinar Toprak says she knew she wanted to move to America and make Hollywood films ever since she grew up in Istanbul.

“I was about five, six years old when I started the conservatory,” Toprak said. “My father was a huge movie fan and he introduced me to all these American films. I was fascinated by the art of storytelling and then I began to realize that as I grew older, that story as part of In the power of music.”

However, having grown up in Turkey and saying you wanted to be a musician for Hollywood movies wasn’t something people were accustomed to hearing, Toprak was discouraged from going down this path, she says. But when she was 17 years old, she moved to America and that’s when everything changed.

“Once I finished the conservatory, I moved to America, learned English, and put myself in school,” Toprak said. “I went to the Berkeley College of Music and was initially a piano performance major. Everyone told me, ‘You’re not going to be able to make a living with film scoring. Being a piano player can teach you, you can play gigs. Huh. ‘”

Toprak ended up switching to film scoring because she felt she would fail to do something she loved, instead of succeeding in doing something that other people were telling her to do.

“I finished Berkeley in two years; and at 19, I moved to Los Angeles and worked my way up,” she said.

Toprak started out as an intern in the Paramount Pictures music department and worked his way up to working with some of Hollywood’s most famous musicians, including EGOT winner, Han Zimmer. And she is finding success in Hollywood. She was the first female composer to be hired for a Marvel film and the first female composer to be chosen to create a theme for the NFL’s Thursday Night Football.

Toprak sat down with jessica abo To talk about her career, how long it took to get a Marvel gig, and what advice she has for anyone chasing the dream.