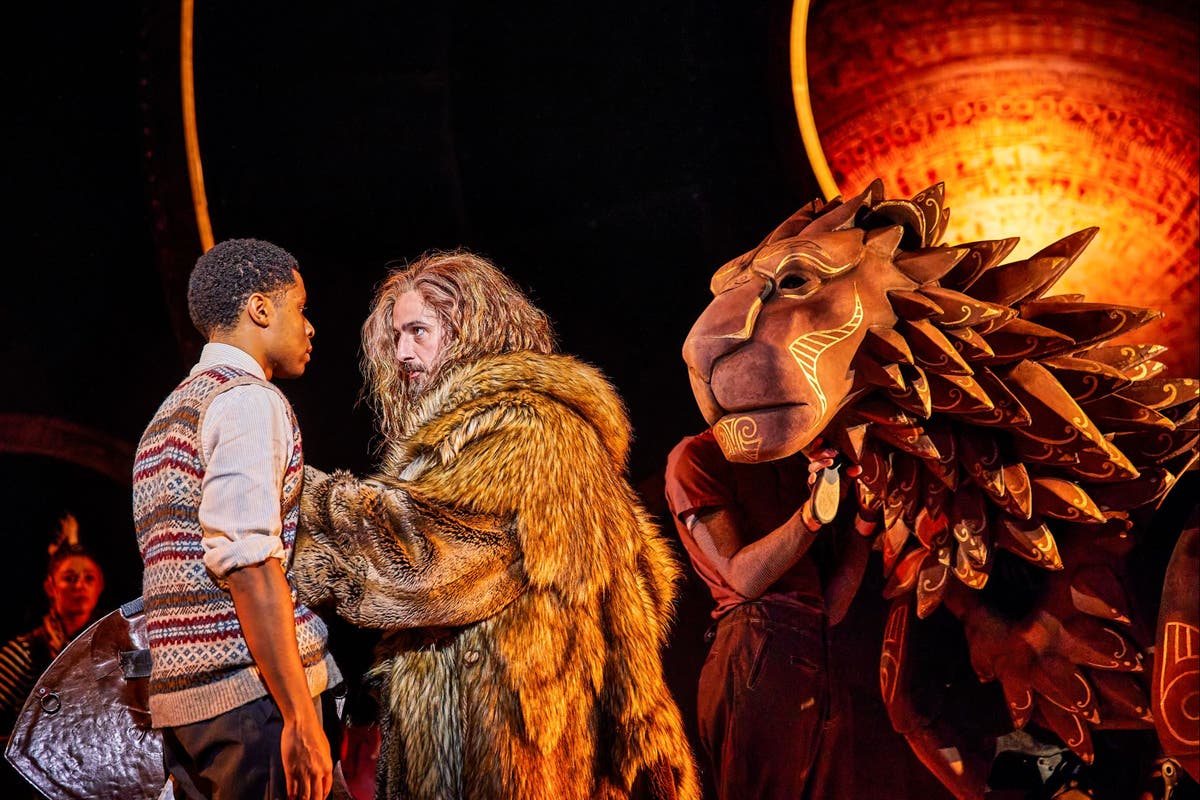 Off for the summer, if not forever.

And while that’s great for kids, it presents the same familiar challenge for parents: what to do to keep them from getting bored. Luckily, London is never short of ideas and this year is no different: there are plenty of fun things to keep the kids going during the long break.

Whether you have children, teenagers or both, here are some of the best family-friendly activities across London that you can get stuck into. Be sure to also read our other guide to the ultimate summer vacation fun.

Get an adrenaline fix.

Thrill-seeking big kids and teens and adults will love the newly opened Gripid in West London, where they can zip, slide, jump and climb to their heart’s content. Climb the treetops on high ropes or the thrilling dual zipline course — the longest in London.

Elsewhere, there’s a 50m spiral slide and even a net adventure park where the whole family can play between high jump nets, tunnels and slides. Those feeling particularly adventurous can book a bag jump: take a leap of faith onto large inflatable bags from platforms of varying heights – all without any equipment attached.

Not enough of a kick? Try the 24-meter freefall attached to an anti-gravity power fan, where the fallers’ body weight is balanced, ensuring a soft landing.

A wicket is a day out.

After filling stadiums across England and Wales last year, The Hundred is back with a jam-packed cricket schedule this summer. The Games will take place throughout August, with eight men’s and women’s teams including the Oval Invincibles and London Spirit competing across the UK, culminating with the final at Lord’s on September 3. Most runs win, so every ball counts. The atmosphere is buzzing, with DJs, live music and family-friendly activities on offer.

Immerse yourself in the Jurassic Kingdom.

Dinosaur-crazy kids can indulge all their Jurassic World-inspired dreams at Jurassic World: The Exhibition, which opens at Excel on August 25 with an experience that promises to bring prehistoric animals face-to-face. is close to Based on the Jurassic World film franchise, the hour-long immersive exhibit is designed to mimic the park seen in the movies, with its gates and life-size animatronic dinosaurs (including a towering brachiosaurus and, of course, the mighty T -rex) complete with Toddlers can interact with baby dinosaurs, including Bumpy from the animated series Jurassic World: Camp Cretaceous, while fans of the Jurassic World Alive gaming app can unlock new features while playing it on the site.

Head through the closet

Voted the nation’s favorite novel, CS Lewis’ classic The Lion, The Witch and The Wardrobe is now playing at the West End’s Gillian Lynne Theatre. Audiences of all ages will be swept up in this mystical two-hour adventure where the siblings meet a talking faun, an unforgettable lion and the cruelest witch.

Football fans at home? At the Design Museum in Kensington until 29 August, Football: Designing the Beautiful Game explores the story behind football, showing how aesthetics, from balls to boots to shirts, have evolved over time. Evolved together. Soccer geeks will love the formation board display, which shows the different tactical approaches of coaches over time. Read the stories of the club’s legacy and legends including Lionel Messi, Pele and Diego Maradona (pictured). The women’s game is also represented with trophies, posters and programmes, plus interactive elements where children can design their own kits and stadiums. Don’t miss the immersive film that follows France legend Zinedine Zidane in real time during the final game of his career.

Be happy in the land of dopamine

The kids are probably feeling pretty happy already with no school at this time. Give them an extra rush of endorphins by booking a visit to Dopamine Land in South Kensington. Open to all ages, this multi-sensory experience is designed to help visitors disconnect and be transported into a world of joy and imagination. Walk through a series of rooms that use innovative technology, animations and visual effects to stimulate feel-good hormones. Highlights include a popcorn-scented room, a super-fun pillow fight space, a relaxing digital jungle and a bubble room – where you can sip refreshing bubble tea under a sky of bubbles and stained glass windows. . Designated photo zones throughout the experience mean Instagrammers will be in their element.

Let off steam with afternoon tea.

In celebration of new children’s film The Railway Children Return, St Pancras Renaissance Hotel in King’s Cross has launched a railway-themed afternoon tea. Young guests can tuck into jam sandwiches, ham rolls, pastries and sweet treats inspired by the E. Nesbit story, including chocolate biscuits shaped like train tracks and a green apple mousse based on the green steam locomotive in the original 1970 film.

For adults, there’s Welsh rabbit, potato bread and clock station-shaped macarons to hate. Presented in The Handsome amidst the station’s Gothic architecture, complete with views of the original ticket booking office, it’s hard to think of a better setting to enjoy this treat.

Available Thursday to Sunday 1pm to 5pm until mid September.

If your kids love watching the cheeky Paw Patrol, then the news of their return to the capital will fill them with joy. The 60-minute fun-filled, musically based show continues on September 3 at Wembley Arena. The canine crew consisting of Chase, Marshall, Rocky, Rubble, Zuma, Skye and Everest will watch as they attempt to rescue the helpless Mayor Goodway.