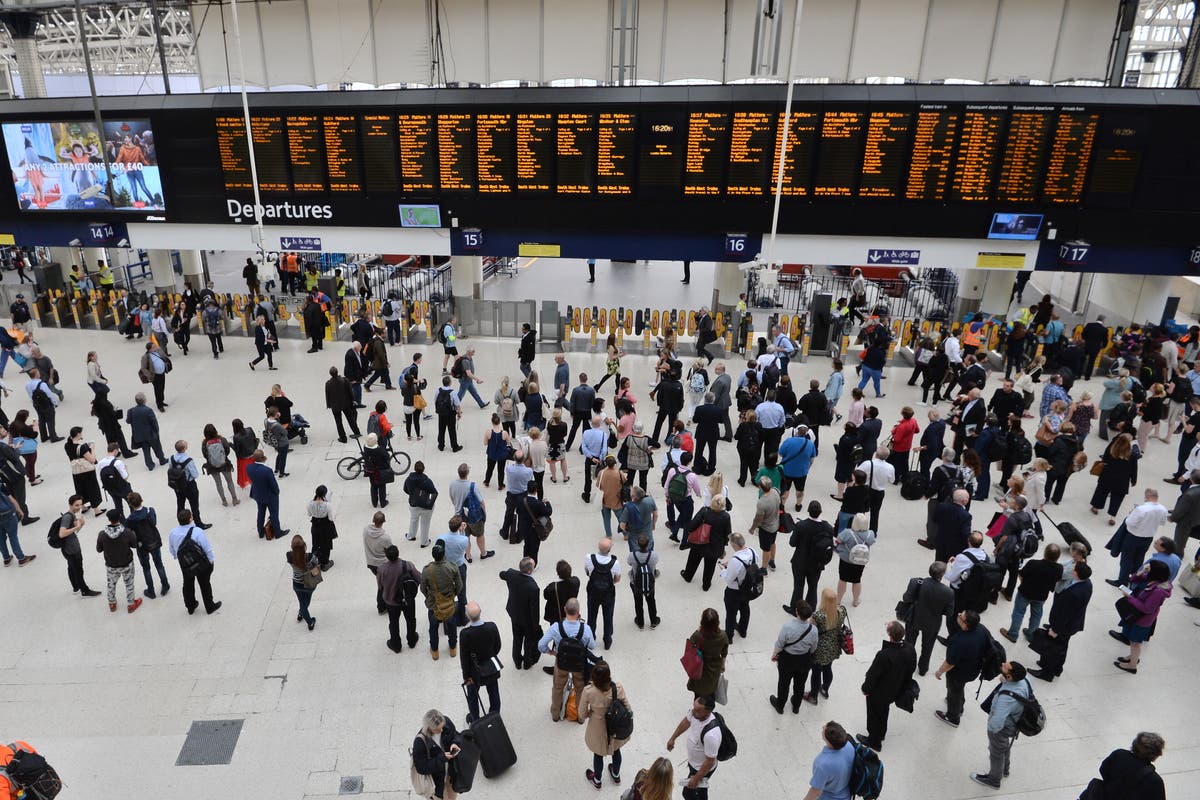 “We have to fight it because there is no increase in our salaries. We are facing thousands of job cuts and they want to hire our terms and conditions in a way that is an internal matter of the railways. He told Sky News’ Sophie Ridge on Sunday’s program.

“There is a sensible pay agreement, there is a sensible modernization of the railways which will create a lot of flexibility, but the unions need to understand that the world has changed and people do not have to travel the path of the past. . “