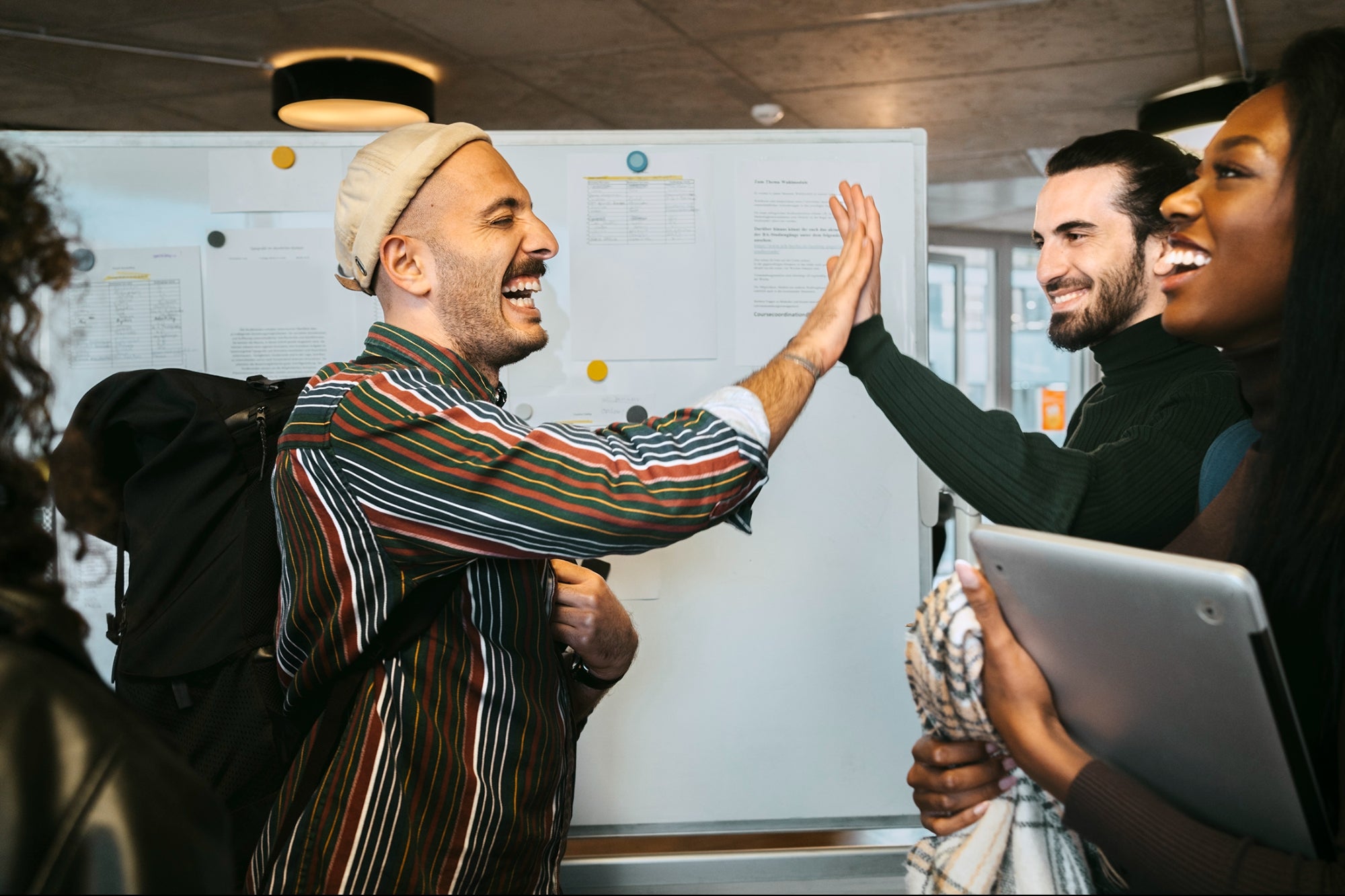 In the 20th and 21st centuries, Economists have flagged 15 different recessions In the United States (so far) that directly affected the lives and bank accounts of millions of Americans. During these economic downturns, the same sequence of events always follows: investors panic, demand falls, businesses fail or struggle, and unemployment rises, often due to layoffs. Despite this, the economy will always — eventually — turns out to be fine.

It is important to recognize the reality of the fears that plague those affected by recession when their lives and livelihoods are affected in real, meaningful ways. But at the same time, it’s easy to forget that recessions are a natural part of the economic lifecycle. The economy has seasons, and recession is its winter. As much as we like to rail against it, winter always comes, in the hope of turning from autumn to spring.