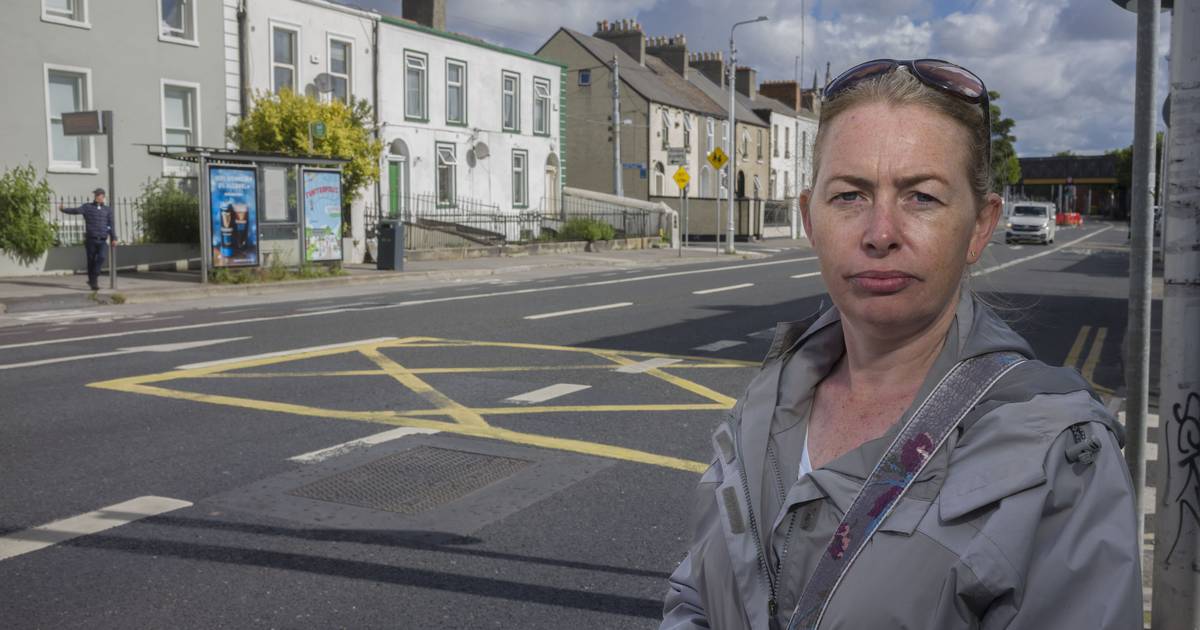 Many residents were unaware that North Strand Road from Fairview to Five Lamps will be closed to private vehicles from Monday.

North Strand resident Josephine Kelleher said she hadn’t heard anything about the upcoming road closure: “I didn’t get a flyer in the mail. I wasn’t aware of it at all.”

In a press release, Dublin City Council said it was “running an extensive public information campaign to ensure residents and those using the North Strand are aware of the road closure”. But many residents said they had not received any notification.

Ann Marie Morrison lives in the North Strand and didn’t know about the road closure until her cousin, who lives in Marino, called her a few days ago and mentioned it.

“There’s not a single letter on our door and we’re in the thick of it, so what’s going on?” Ms Morrison said.

Starting on Monday, private vehicles will be diverted from Fairview Strand, under Ballybo Road, along Portland Row, where they will rejoin North Strand Road at Five Lamps. Buses, taxis and cyclists will be allowed to use the route. Going out of the city, the road will continue as normal for all vehicles.

According to employee Chris Judge, Cusack’s pub on North Strand Road had received a leaflet or two detailing how traffic would be diverted. But in Rehni, where Mr. Judge lives, he had seen nothing of the diversion.

“North Strand Road is the main route into the city centre, so I think a lot of people will be surprised on Monday when they find they have to turn around,” Mr Judge said.

The road closure will not affect Mr Judge who plans to commute by electric scooter: “The traffic on North Strand Road is already bad. Now, it’s going to be a nightmare.”

The road closure is part of the Clontarf to City Center project which involves the construction of a 2.7km route from Clontarf to Amiens Street along a segregated cycle lane.

Many businesses in the area are wondering how the road closure will affect them.

She thinks the increased noise and dust from the construction could deter people from eating at the cafe.

“I don’t know if there’s any compensation. We’re very busy at the moment. We’ve got nine people working here, so I don’t know what’s going to happen,” Ms Snead said.

Conor Healy, who works at Courtney Motors in the North Strand, isn’t sure what to expect from Monday with the little information he has received.

“We have a full diary of work for next week and we don’t know what to tell customers,” Mr Healy said. “Maybe it will turn off customers with road closures.”

With the project slated to last until early 2024, commuters like Carol McCluskey will have to find a new way to get to work. Ms McCluskey and her partner live in Coolock and commute to Five Lamps via North Strand Road.

“The closure will affect us massively. We’re moving to Swords in the next couple of weeks, which will probably make it worse because there’s no metro link and only private bus routes,” Ms McCluskey said. . “If they want to stop people from driving into the city, they need to give them more public transport options, because what we have now is not viable.”

Three years ago, Victor Edge, owner of the Edge Hardware store in Fairview, and a number of businesses in the area, led by Damien Duggan of Duggan Jewellers, met with Dublin City Council and said the proposed cycle lane in Fairview Park Instead of being located in Fairview Park. road, where it is currently under construction. Mr Edge said he was told this was not possible as it was a security issue.

“Damien Duggan tried hard to organize people in the area, but after more than 45 years here he was forced to close his store three months ago,” Mr Edge said, citing the lack of parking. “We’ve got nowhere and we’re sick of it. Every shop here; we met with the DCC before they got planning permission. They never tell you what they’re going to do. , they just do.