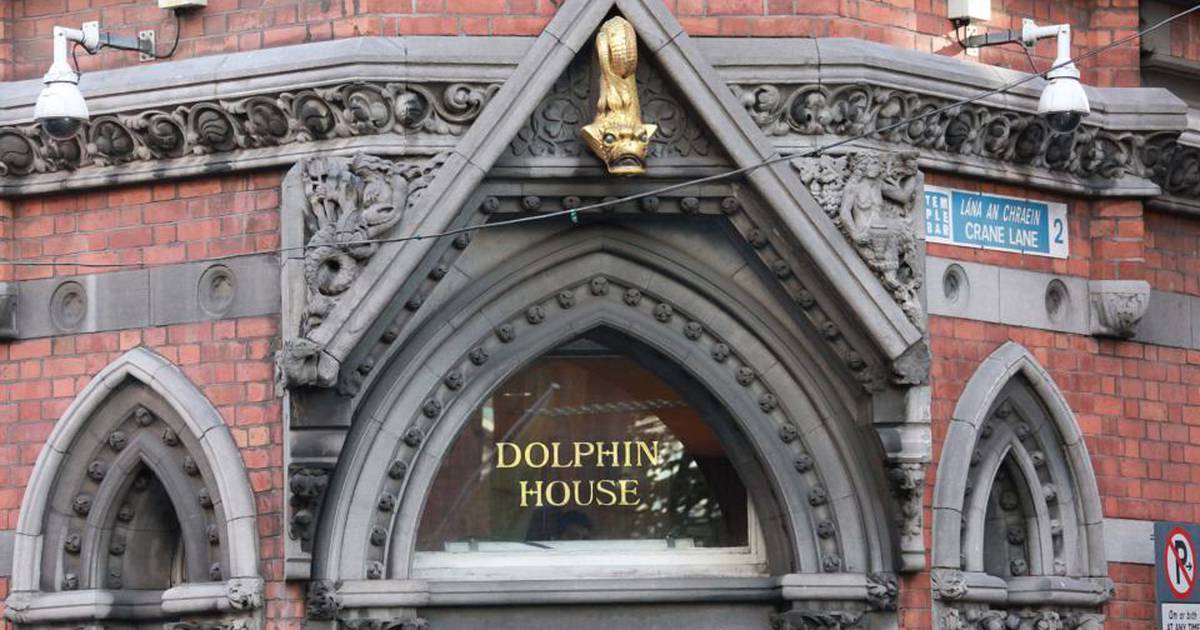 “I’m isolated from everyone,” says one tearful woman, as she describes what it’s been like to be with her husband of nearly 20 years.

Dressed in black, she sits in Court 47 of Dublin District Family Court, seeking an interim injunction against her spouse, who is not present.

In the sworn statement, the woman described how the man assaulted her early in the morning, not for the first time. He claims his abusive behavior has “escalated” in recent months.

“If my son wasn’t there [this morning]I’m going to die,” the woman tells Judge Conall Gibbons.

Her husband was arrested after the incident, she says, and her adult son stayed home instead of going to work because they fear “the windows will be boarded up” after the man is released.

The statement also referred to how he “repeatedly humiliated” the woman, telling her to shut up and “do us all a favor and kill yourself”. She says her husband has threatened to kill her. She attended counseling but “it just didn’t seem to be working well”, she says.

Judge Gibbons grants the woman an interim injunction (representation of one side only), which keeps her husband out of the family home, and from seeing or being near her, for eight days. A full hearing, which the man is expected to attend, has been scheduled for a later date.

The judge advises the woman to consider getting legal aid and turn to Women’s Aid for help.

“You’re not on your own. There are people there to help you,” he says before walking out of the courtroom.

Thousands of people walk through the doors of Dublin District Family Court every day, unaware of the proceedings inside. Dolphin House on East Essex Street in Temple Bar deals with domestic violence, guardianship, maintenance payments and other matters.

Inside its doors and up the stairs is a historic reception and waiting room with orange cushioned seats. On the walls are posters displaying contact numbers for emergency shelter and domestic violence services, as well as notices to reduce the risks of CoVID-19.

There are five courtrooms in the four-storey Victorian building, formerly a hotel, as well as consultation rooms.

In December 2014, then Justice Minister Frances Fitzgerald announced the selection of a site for a dedicated family law court complex at Hammond Lane in Smithfield. Speaking at a Law Society conference last December, Justice Minister Helen McEntee said she hoped to see “ground broken” on the site in 2023 “and that it would open by 2026 at the latest.” can go”.

During August, one room at Dolphin House will hear emergency family law cases and another will have ongoing child custody proceedings. Normal business resumes in September after the statutory holidays.

In a separate case, a woman is seeking a protection order against her adult son. The previous one ended, the court heard, and the woman feared for her safety as well as that of her son, who has a developmental disability and was mixing alcohol and drugs.

“With his state of mind, it’s like a perfect storm,” she says, adding that he is “more aggressive and unpredictable every day”.

“I don’t know what to do with it because it’s total chaos.”

The woman says that her mental health has deteriorated and the situation is definitely not improving. It’s getting worse.”

She told the court that there are no services for her son and he has been hospitalized twice under the Mental Health Act.

Judge Gibbons granted the woman an order of protection, which prohibits her son from using or threatening violence. A full hearing, which the woman’s son is expected to attend, has been scheduled for a later date.

Much of the afternoon is taken up by previous applications, with women and men seeking protection from their partners or spouses, as well as some parents seeking orders against their adult children.

“There are times when you go to bed wondering if he’s going to attack you,” an elderly man told the court, explaining his reasoning for applying for an injunction against his son.

“These are drugs, they’re scary and they’re everywhere,” lamented one woman, as she obtained a protection order against her son.

The final case of the day is an application by a man for an interim injunction against his wife. He is accompanied by a social worker from Tesla and says he is trying to protect his children from his wife, who has a “very serious alcohol problem”.

“It’s very serious but I want to help him with this problem,” he says.

The man says he plans to book another accommodation for his wife or arrange for her to stay with family.

“I don’t want to lose my children. I want them to be with me,” he adds.

The social worker told the court that several referrals had been made to the Child and Family Agency regarding the woman and the effect her drinking was having on the children.

Judge Gibbons ordered a temporary restraining order with a full hearing scheduled for next week. He says the man is in an “impossible situation” and it is “clear” that his wife needs to take steps to deal with her addiction. He also notes the current housing crisis but says there are “ways and means” for a woman to find suitable housing.