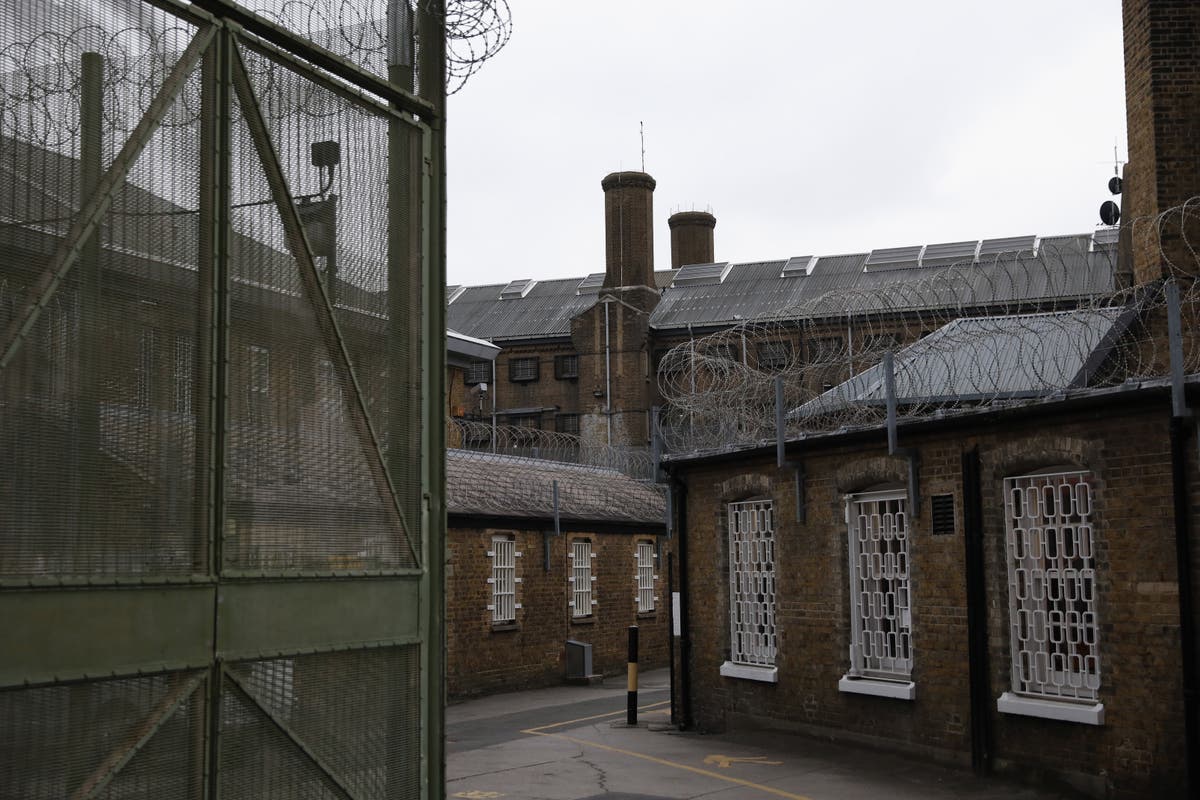 Inspectors have found that prisoners in two rehabilitation prisons in England and Wales are locked up for more than 22 hours a day and have little work to do.

An unannounced inspection of the Brixton and The Mount prisons in March found that most of the 1,716 inmates at both sites were locked up for 22 hours a day and more on weekends.

HM Chief Inspector of Prisons’ reports of two types of C prisons show that they were failing to provide the necessary rehabilitation and training work for the rehabilitation of prisoners.

Category C prisons are training and rehabilitation prisons that hold inmates who are considered low risk of escape but cannot be trusted in the open.

Charlie Taylor, chief inspector of prisons, said the findings “raise serious questions” about the lack of importance that prisons are giving inmates to provide truly meaningful ways to spend their time.

Prisons including Braxton, The Mount and Rochester were rated the least “bad” for purposeful activity when inmates said they spent 22 hours or more a day in their cells.

Inspectors found the picture was even worse over the weekend.

Mr Taylor said in a blog post: “In these prisons we have delays in bringing prisoners back to education, training and work, often due to poor activity, poor allocation, staff shortages and reopening of the government. Is caused by a temporary approach to. “

Other Category C prison inspections have delayed a return to full government after easing epidemic restrictions, including in HMP Rochester where one inmate commented that “they are taking advantage of Wood to make it easier for staff.” “

More than a third of detainees in England and Wales are held in Category C prisons, which, according to the prison service, are giving inmates the opportunity to “develop their skills so that they can find work and be resettled.” Community on release. “

Delays in getting prisoners back to education, training and work have often resulted in too little activity space, poor allocation, staff shortages and a temporary way to reopen the government.

Mr Taylor said it was “particularly depressing” to see workshops and classrooms that were empty or occupied with only a handful of inmates.

Recommendations on concerns about respect, purposeful activity, rehabilitation and release planning at Brixton Prison, South London, were raised during the last inspection in 2019 before the outbreak of the epidemic.

Safety outcomes for detainees were previously described as “reasonably good” but are now said to be “not good enough.”

Inspectors found that 24% of inmates surveyed said they felt unsafe at the time and that the dangerous environment had forced some Brixton inmates to isolate themselves out of fear.

Record levels of violence against staff, which had risen since the last inspection, were high and likely due to inmates’ frustration and failure to address day-to-day problems, the report said. went.

The number of attacks on prisoners has decreased.

The overcrowding further complicated the problem of lack of time outside the cell for Brixton inmates.

Many inmates shared dirty, graffiti, and shoddy lace sales made for one, and it was often difficult for inmates to access basic items such as toilet rolls, clean beds, and clothing.

But Brixton inmates said the quality of food was excellent, and many inmates said it was the most positive part of life in prison.

The Mount, near Hamel Hampstead, Hertfordshire, was considered insufficiently respectable.

Safety at The Mount was largely described as good.

Offset called the overall provision of education in The Mount and Brixton “insufficient”.

It was found that both prisons offered very few opportunities to acquire recognized qualifications, while low attendance and delays often led to delays in unlocking the inmates’ learning ability.

Mr Taylor added: “It costs taxpayers about £ 45,000 to keep someone in jail for a year.

“It is in our best interests that our prisons, especially Category C prisons, do their utmost to provide prisoners with the skills to successfully resettle after their release.”