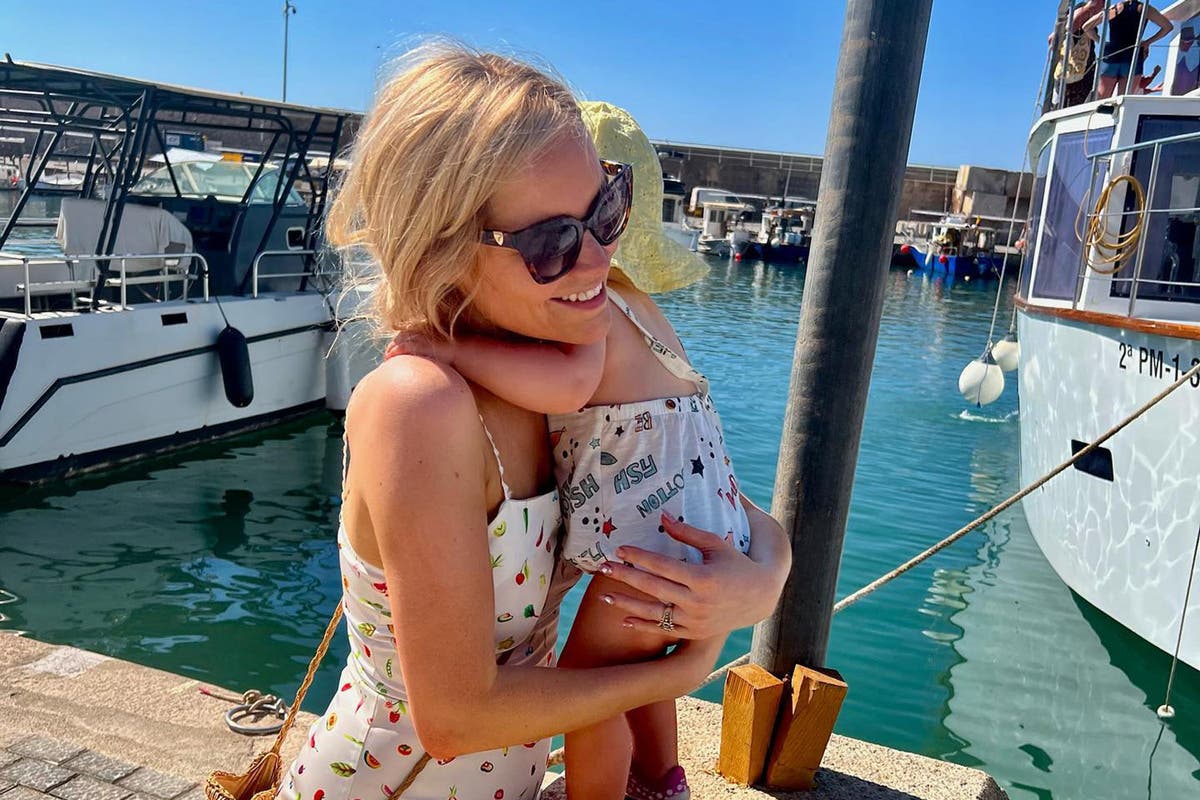 Ora Whitmore has unveiled a rare photo with her baby girl as she opened up about her experience with motherhood.

The 37-year-old Love Island presenter, who gave birth to her daughter in 2021, took to social media to share a sunny snap during a recent outing at a harbour.

In two photos shared on Instagram, Whitmore was all smiles as she lovingly hugged her daughter and admired the boats nearby.

The mother of one opted for a short print summer dress and sunglasses for the family outing. Whitmore finished her look with a simple bun and a summer bag.

Her daughter, dressed in a yellow summer hat and white hat, playfully pointed toward the water.

“The place is real… but the huggers are the best!” Whitmore wrote with charming illustrations.

The television presenter and her husband have mostly kept their daughter Stevie out of the spotlight and have not shared any pictures of her face on social media.

Although the mom-to-be has been relatively private about her motherhood journey, she opened up about parenthood for the first time this summer.

Speaking on Good Morning Britain, Whitmore revealed in June that her priorities had changed since giving birth.

She also revealed at the time that while she works on the same show as her husband, who creates the voiceover for Love Island, they rarely see each other at work.

She explained: “I never see him. He works different hours than me. I see him more when we’re not working on the show.

Ahead of filming the latest series of Love Island, she added: “I won’t see her for eight weeks now.”

Just last month, the presenter also revealed she was leaving her role as a radio DJ at the BBC to focus more on her television work.