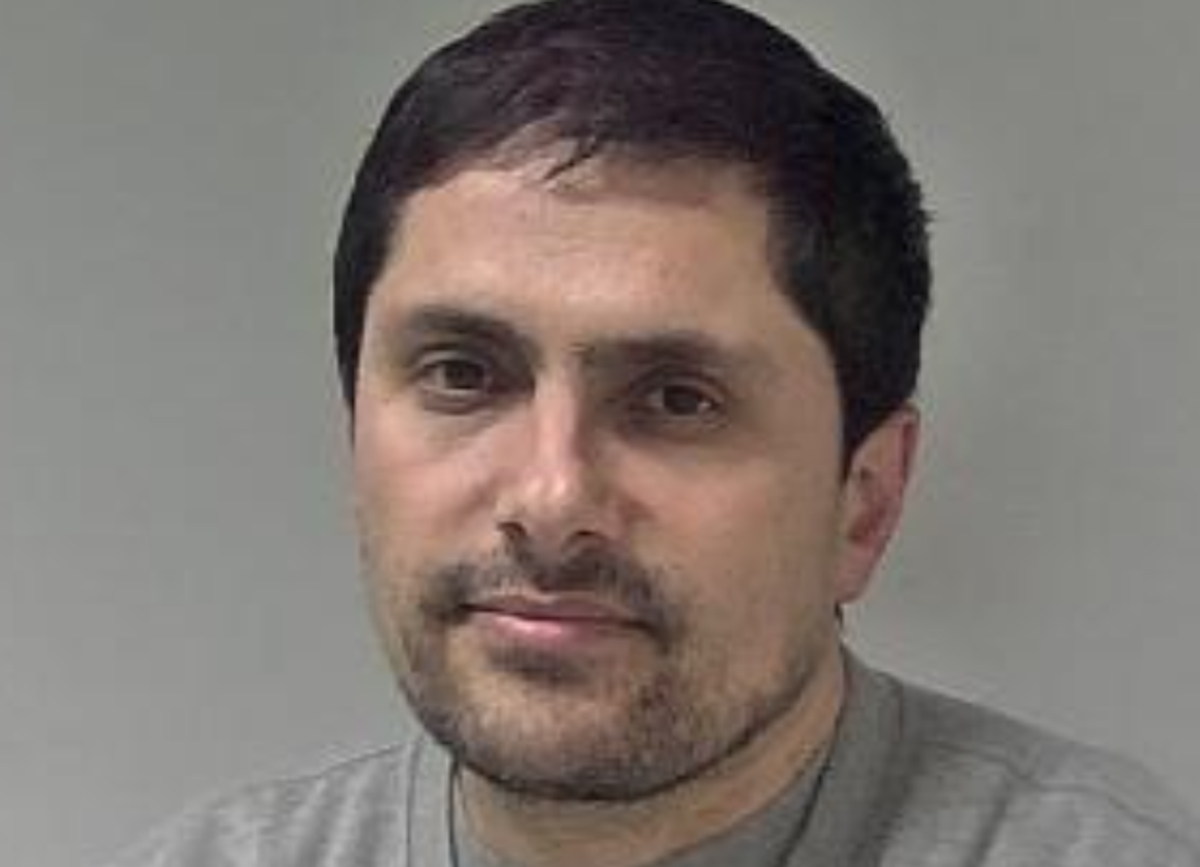 The owner of a pizza shop who killed his wife and claimed to have left her for another man has been sentenced to at least 18 years in prison.

Nizam Salangi, 44, continued to protest his innocence as the court condemned him for using fake bank accounts and phone messages to create fake leads to show that Zubeida Salangi was still alive.

A trial at Worcester Crown Court found that Salangi had buried his spouse in a “deep” temporary grave at night, claiming that his whereabouts were unknown until he was six. Not found after a month.

Salangi, originally from northern Afghanistan, is thought to have killed his 28-year-old wife in an attack on his pizza business in Bromsgrove, Worcestershire.

The younger brothers at Adamscraft Place, near Cardiff, were convicted last month of aiding and abetting.

According to the men’s trial, Nizam killed his eight-year-old wife on March 28, 2020, and then called his brothers to ask for help in disposing of her body.

Muhammad Ramin traveled to Bromsgrove by taxi to help disguise his sister-in-law’s body so he could provide a portion for a broken pizza oven.

Zubeida thought of taking her own life and it is very sad that she got it.

The Salangi of Broomsgro, Austin Road, later reported his wife missing to police, telling them that “she went out to run away after leaving for a new boyfriend and never returned.”

Sentencing on Thursday, Mr Justice Hilliard admitted that the two younger brothers, who had served with coalition forces in Afghanistan, were suffering from post-traumatic stress disorder.

Condemning aspects of the case as a “shameful” attempt to make a false trail, the judge told Nizam Salangi: “It is clear that the marriage has been unhappy for some time.”

Ruling that the business owner had considered killing his wife before the murder, the judge told him: “I’m sure you tortured him, slapping him occasionally with open hands. And his hair was pulled out, which caused him to cut it short

“Zubeida thought of taking her own life and it is very sad that this happened.

In one recording (found after the murder) you were seen rejecting the divorce and saying that either she died or you divorced.

“It’s clear the relationship was completely broken. I’m sure you intended to kill him.”

The judge said disposing of the body at a location near Lower Bentley, Worcestershire, was a growing factor in the killings.

The judge added that “he was not properly buried but was covered up to cover up the murder.” “She was there for six and a half months and as a result, the pathologist could not determine the cause of death.”

Nizam Salangi was born in Afghanistan in 1978 and came to the UK in 2002 after his family was targeted by the Taliban.

He divorced his first wife in 2010 and married his sister’s friend Zubeida in a 2012 arranged marriage, initially settling in Birmingham.

The court heard that he was continuing to claim that the body found near Bromsgrou was not his wife’s and that he was still alive.

These sorrows, pains and sufferings will never go away.

The victim’s family said in a statement of effect that was read out in court records during the sentencing hearing: “We are still in deep shock and grief.

Zubeida, the court heard, “loved people of all races and faiths” and wanted to pursue a career in the medical profession after studying in college and obtaining higher grades in difficult circumstances in Afghanistan.

The family statement added: “It was taken away from us and our human society with cruelty and cruelty.