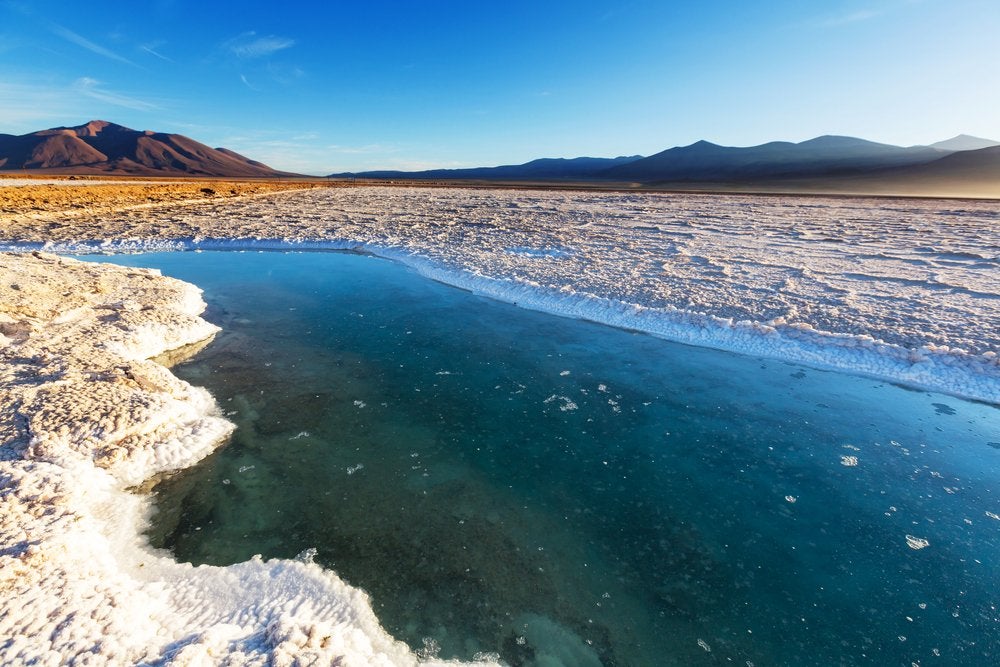 Lithium has been a commodity that has been at the center of the global news cycle in 2022. With lithium prices increasing by almost 500%, demand for electric vehicles and other tech devices such as smartphones continues to rise. However, lithium stocks have recently backtracked due to forecasts from analysts who predict that lithium prices will fall aggressively in 2023. Regardless, the forecasts are currently turning out to be wrong, which could provide investors with an opportunity to buy the dip.

Strong demand for Lithium and short supply of Lithium


Lithium demand is fueling short supply of lithium, leading to shortages of around 8000 metric tons, and lithium prices remain under pressure. EV sales grew 108% to 4.2 million units in 2021 and are expected to grow by a further 30% in 2022. Tesla is expected to be the main contributor to EV sales. Still, many car companies are expected to either bring new models to market or increase production for the year. Analysts’ forecasts were based on the assumption that a rise in the price of EVs due to an increase in lithium prices would lead to a decline in demand for vehicles, and that when combined with excess supply, lithium prices would retreat as well. But, with energy prices at record levels, demand for electric vehicles remains strong, and supply remains tight.

The price of lithium has increased from 18/KG to $70/KG in 2021, but could drop to around $50/kg if demand declines. Currently, there is little indication that demand is about to decline, with markets such as Europe and China continuing to grow. High energy prices have become an issue in places such as Europe, where the cost of owning a car continues to rise. As a result, many consumers have decided to switch to EVs. Further demand is that the average age of vehicles on the road is now at a record high. While some consumers are responding by buying second-hand cars, many opt for EVs despite their rising cost.
So, with everything in place, lithium prices will remain high. And as a result of higher prices and a lack of supply, lithium stocks could see positive returns. On the other hand, if the global economy slows and energy prices retreat, demand for lithium could also fall. But for now the atmosphere remains favorable.

Lithium Stocks You Can Consider for Your Portfolio

is an integrated lithium-producing company. It offers a range of lithium-based products, including lithium carbonate. The company is a significant player in the lithium battery industry and prefers BMW as its customer. Livent’s production is expected to increase significantly in 2022, generating approximately $800 million in revenue for the year. Management has also stated that it expects EBITDA of approximately $300-350million. Net profit during the first quarter stood at $54 million, with earnings per share (EPS) of 24 cents. Management expected total profit for the year to be approximately $200-250 million, and EPS to be approximately 1.10. Therefore, the forward P/E for the stock is expected to be around 20-25x. Livent has made several acquisitions over the year and expects to ramp up production by 2023 to meet customer demand. Given that the outlook for lithium remains high, the company is firmly positioned to take advantage of increased demand for lithium.
Albertmarle Corporation (NYSE:ALB) is a specialized chemical company and the largest provider of lithium-ion batteries globally. It operates two major mining facilities, one in Chile and the other in Nevada, United States. It also has a 49% interest in the Australian lithium mine. Albermarle considers Panasonic and Samsung as its customers. The company has benefited immensely from the increase in demand and earnings for the year are expected to increase significantly. Revenue during the first quarter was $1.1 billion, a 44% year-over-year increase. Net income for the year is expected to be $1.3-1.5 billion, and the company is currently trading at a forward P/E of 17x. Management expects to double capacity from the current 88 metric tons of LCE over the next few years, helping Albertmarle to meet demand and translate into solid revenue during 2023 and 2024. Overall, the company should continue to see strong returns as it leverages the current environment.