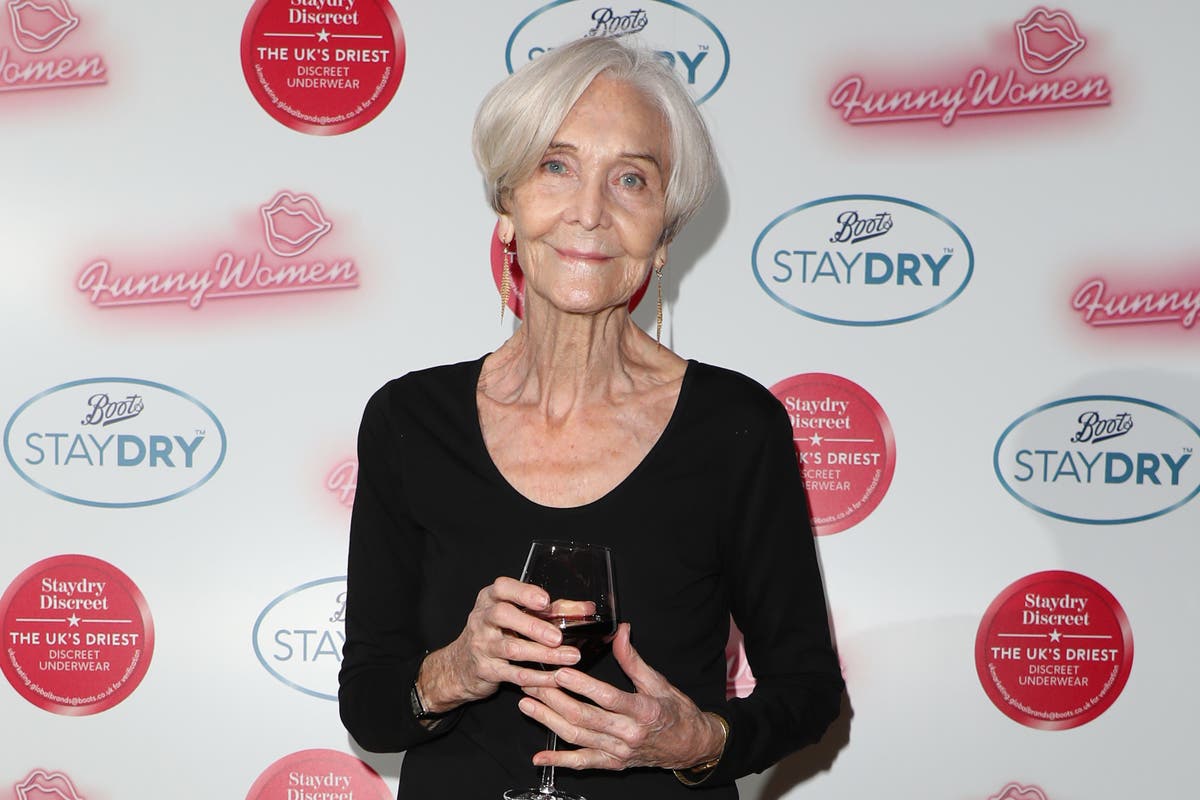 AME Sheila Hancock has said that the Actors Center should “continue to be a place where actors can learn and take risks”.

As well as offering workshops and classes, “it was a meeting place” between established and new actors, she says.

However, the Actors at the Center campaign, which was formed in response to the rebranding, is calling for the classes to be reinstated.

In response, Playhouse chief executive Amanda Davey said it was “born out of extensive stakeholder consultation”, adding that it was now an open, truly inclusive and relevant organisation.

LUKE Pollard MP Planning his reading for the summer break: The complete works of Heartstopper author Alice Oseman. And there’s another reason he’s happy to spend time: “There’s a small but committed group of cycle-wearing MPs in the House of Commons,” the MP for Plymouth Sutton and Davenport told The Londoner. He is nobody. Fans of “I think cycling lycra is a wonderful invention that other people wear.” Ouch

Milton Jones is not James Bond.

Comedian Milton Jones will not be visiting the Edinburgh Fringe this summer. “I’ll probably just listen to the bagpipes and move on,” he tells us. The city has “too many associations … high and low.” He would rather stick with his Milton: The Impossible tour, but admits he wouldn’t make a good detective despite the show’s title. “I’m clumsy. Never good if you’re dealing with weapons… Besides, I have no sense of direction. More Johnny English than James Bond.”

TV CHEF Gizzi Erskine and models Daisy Lowe and Tigerlily Taylor teased the glamor as they sipped cocktails at the Bombay Citron press bar at Somerset House last night. The event also featured Game of Thrones actress Laura Pardelska and artist Nattie Wakefield, who were celebrating the first week of This Bright Land, a summer festival of community and culture created by Gareth Pugh and Carson McCool. Meanwhile, across town at South Pacific’s press night performance at the Sadler’s Wells Theatre, it was a magical evening for the show’s star Joanna Ample, while singer and former X Factor contestant Rhian Roberts also took the offstage spotlight. Enjoyed when they came. To show support.