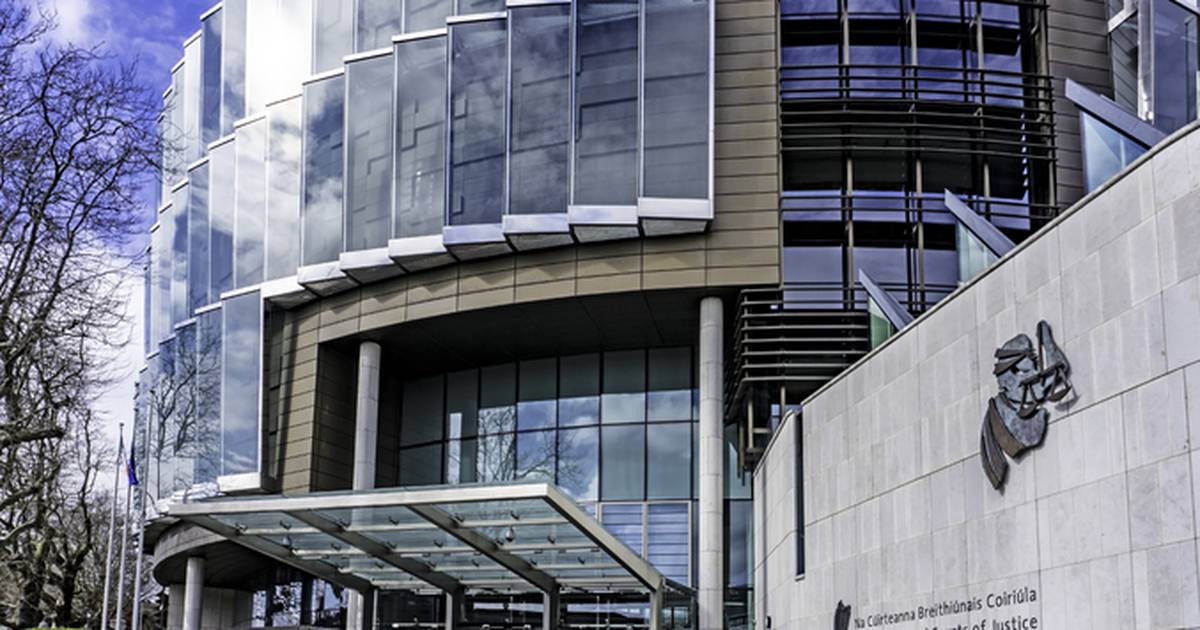 A Cork man who was found guilty of raping and sexually assaulting his then partner and her son has been jailed for 12 years.

The 56-year-old, who cannot be named to protect the identity of his victims, was convicted by a jury at the Central Criminal Court earlier this year after a 61-count trial, in which he There were also two counts of rape with his then-partner. 52 counts of sexual assault on him.

He was also found guilty of four counts of sexually abusing her son and one count of raping the boy, who was aged between nine and eleven at the time.

The man was also convicted of two counts of cruelty to his ex-partner’s children. The attack took place between October 2013 and December 2015.

The defendant does not accept the verdict and maintains his innocence. He has no previous convictions and plans to appeal his conviction, the court heard on Friday.

Eleven character references were provided to the court by the defendant. They included statements from friends, neighbors and people who had worked with the man, describing him in several accounts as a “caring father” and a good friend.

The victim said in her victim impact statement that she was a “strong and independent” woman before she met the man, but he took her away. She said they seemed great at the beginning of their relationship, but it was all “for show”.

She said she did her best to protect her children, but it was impossible because the defendant, whom she described as a “sick monster,” was always in control.

He said that rape is a “very serious” crime that “attacks the dignity of the victim” and that the incident took place against the background of sexual assault.

The judge added that his son’s rape and sexual abuse involved a “breach of trust” by a man the boy considered a father figure.

Mr Justice McGrath said the victim’s children were young and vulnerable. The defendant had caused them fear because of his “oppressive and cruel” conduct.

The court heard the defendant and the woman were in a relationship and had four young children.

The defendant assaulted his then-partner around Halloween 2013 and on dates between September and December 2015. He also sexually assaulted her on a weekly basis during 2015.

The court had earlier heard evidence that the defendant raped the woman’s son. He also sexually assaulted the boy in the shower after sports training.

At one point, the boy woke up to find the man on top of him. Mr Justice McGrath said the experience would be “painful and terrifying” for the boy who had had a “difficult time” at the hands of a man he considered a father figure.

The defendant expected the children to clean the house at any time. He also locked all entrances and had to get permission to use the bathroom. The victim’s daughter was also subjected to the defendant’s anger and interference with her homework.

Referring to victim impact statements, Mr Justice McGrath said the victim’s daughter outlined how she felt she was “living in prison” and was sure no one would believe her. will

The judge said the victim’s son felt like an outsider in his family because he was carrying the secret. She said the defendant’s behavior had undermined her self-respect and self-esteem and her desire to be in control had made it impossible for her to protect her children.

Mr Justice McGrath said he had considered the character references submitted by the defendant which showed referees had been informed of his conviction and his “good standing” in the community. Status” was talked about.

Mr Justice McGrath said it was not appropriate to suspend part of the sentence as the defendant had shown no remorse. He adjourned the sentence to March 23.

He also imposed a 12-month post-release supervision order on the defendant.

Victim impact statements from the accused’s former partner, son and daughter were read out by Shane Costello SC, prosecuting, during the preliminary sentencing hearing.

In her statement, the defendant’s ex-partner said she was a “strong and independent” woman before he met her, but that he had stripped her of her identity.

Defendant seemed nice at the beginning of their relationship, but it was all “for show.” She said she did her best to protect her children, but it was impossible because the defendant was always in control.

She found it “heartbreaking” that she could not reach her children because the defendant had locked the interior doors of the house. She said the defendant was a “sick monster” for treating her “innocent” son.

After the relationship ended, defendant pursued her, scaring her. She said she regrets bringing the man into her family’s life and suffers from nightmares.

Her daughter, now in her 20s, said in her victim impact statement that the defendant never showed her affection and the family home was like a “prison”.

She said he made her life a “living hell” while she was studying for her Living Certificate and felt her life was not worth living. She found the trial emotional and terrifying, but now she felt liberated because the defendant could no longer control anyone.

Reading his own victim impact statement, his son, now 19, told the court: “No child should have to feel the way I did.” He said that he considered the defendant a father figure and that the defendant had broken that trust.

He said he was standing up for himself after feeling isolated within his family because he was carrying a secret. He demanded justice, “not just for me, but for the child that I was.”