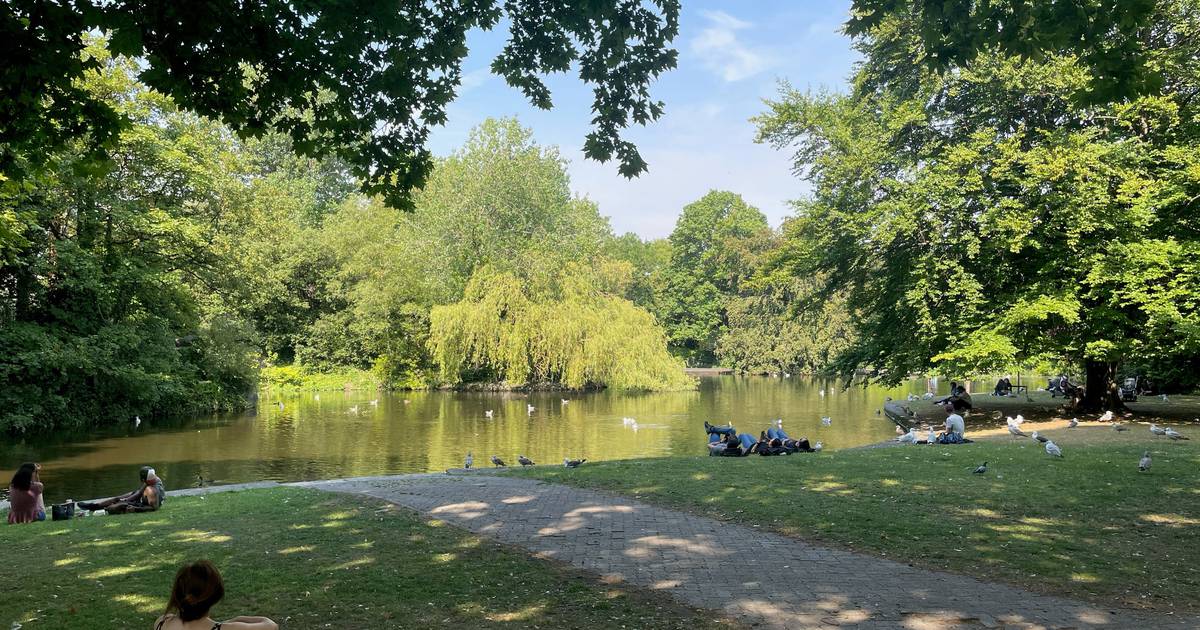 Met Eireann advises to reach for the rain gear over the bank holiday weekend, with the wet summer unabated and the worst of the three days ahead on Monday.

Unsettled conditions are expected to persist, with rain twice above normal for the year across Ireland over the past two weeks, although some sunshine is expected in the west and north.

Milder nights are also forecast for Friday and Monday.

“Unfortunately, it’s not looking too good for the bank holiday weekend,” said meteorologist Emer Flood. “Monday, in particular, is looking very wet. There will be a few dry spells, but overall most days will be fairly cloudy with rain or showers.

On Saturday, Ireland can expect a “fairly dull, dreary start” with cloud and rain in some parts, as well as some fog and coastal or mountain fog.

Ms Flood said conditions “may improve” in some areas during the afternoon with “the odd spell of sunshine”, but “rain and patches of rain” should be widespread.

Rain should move eastwards throughout the day, with northern and western areas likely to benefit from mostly sunny, dry conditions.

The rain is expected to continue overnight into Sunday morning. The direction of travel is not yet certain, but it appears that the “southern two-thirds” of the country will bear the brunt.

“It will be quite heavy in places, giving way to some late showers on Sunday morning, which should be a damp, fairly dull start.”

The “northern half” of the country is again best placed to see any sunny spells on Sunday afternoon although scattered showers can be expected.

Although forecasts on various weather models are currently conflicting, Sunday is likely to bring even more rain to the south of the country, mainly affecting Munster and the Midlands.

“It will come in from the southwest, move north and reach the north by midday. Some may have a fine morning, although quite cloudy, but most places will continue to see rain for the rest of the day. Should and it can be heavy in places.

“This will be the wettest day of the bank holiday weekend.”

Daytime temperatures over the weekend are expected to be between 17C and 23C, with cooler areas in the northwest, and warmest in the south and southeast.

It will be “fairly humid” and “some nights quite muggy – Friday night and Monday night”.

Is there any hope for the rain to end? Apparently so. Met Éireann believes the wet conditions will improve by the end of next week.

“There may still be some showers, but it will be much drier next Thursday, Friday and into the weekend,” Ms Flood said.

Meanwhile, the Order of Malta Ambulance Corps is urging climbers to take extra care on the traditional ascent of Croagh Patrick in Co Mayo this Rec Sunday. Larger numbers are expected after a drop in participants during the pandemic.

Brian Moran, regional director of the Order of Malta, said pedestrians should be “extra vigilant” given the risks “especially given the expected increase in footfall this year”.

“The importance of us mountaineers being properly equipped for all possible weather cannot be overemphasized,” he added. “It is very important to wear suitable footwear such as hiking boots, and that people bring warm clothing and rain gear as well as sun protection”.

“Everyone participating in the climb should also bring an ample supply of water and snacks, to stay hydrated and maintain energy. Please take extra care of children and young people when climbing, and make sure you don’t fall. Go at your own, comfortable pace to escape.”