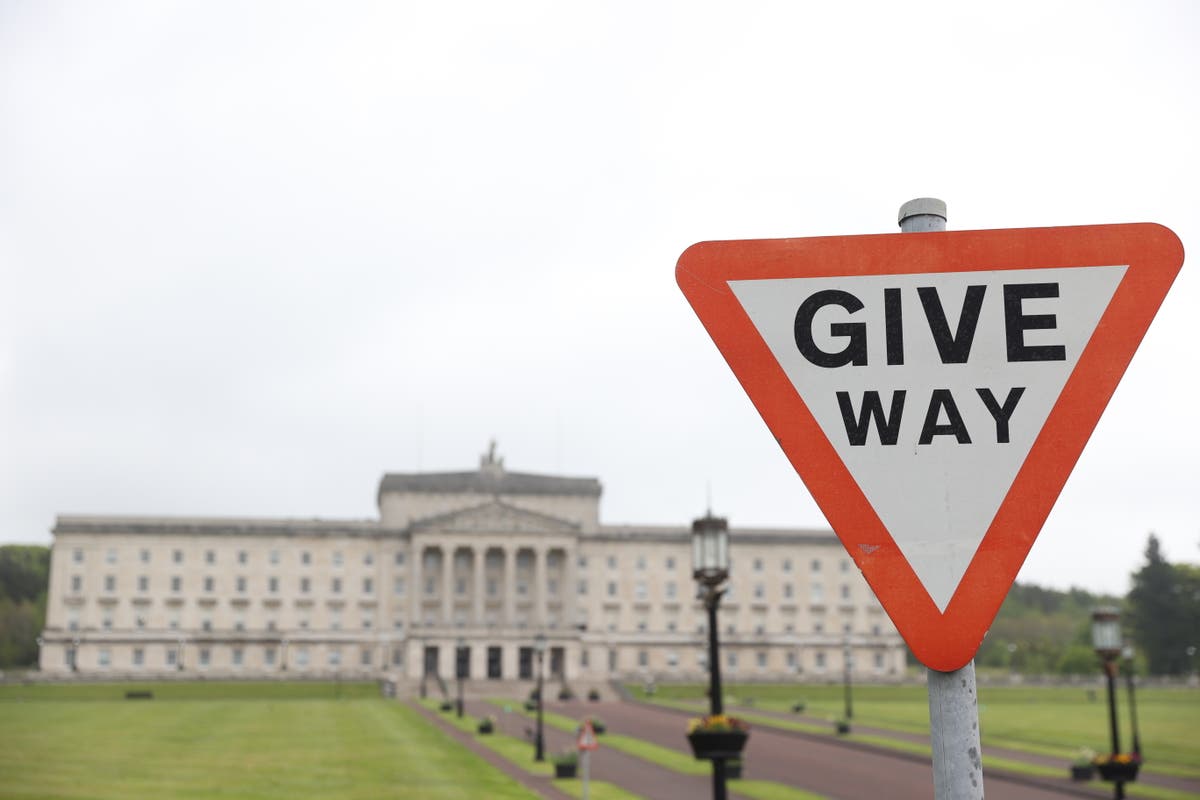 A senior Conservative says the best way to help businesses in Northern Ireland is to start and run the Stormont Assembly.

The comments came during a question-and-answer session at the Northern Ireland office in the House of Commons, where the Secretary of State said there were “many challenges for business” and called on MPs to work with the government to address these issues. Support bills.

The DUP is refusing to form a new power-sharing government in Stormont in protest of the Northern Ireland Protocol as part of post-Brexit arrangements with the European Union.

Conservative MP Simon Hoyer, chairman of the Northern Ireland Affairs Committee, said: “Given the many policies that have been developed to benefit and benefit businesses, can Northern Irish business be given to politicians from all walks of life? This is not the best collaboration. Stormon Backup and Running?

Northern Ireland Secretary Brendan Lewis responded: “We all want to see Stormont back up and running.

I think it is important to look back at all the ministers with their full powers.

“Thanks to the legislation we’ve passed recently, we now have caretaker ministers, but Stormont can be seen making decisions about spending, making money at the door, supporting businesses and people in Northern Ireland. “I think that’s the right thing to do. Yes, yes.”

Elsewhere in the debate, SDLP MP Claire Hanna (Belfast South) said: “The government claims that their protocol is designed to protect the Bill Good Friday Agreement, while denying the demolition of its core values. Is in the middle of, which is creating regression and polarization, which will take us years to fix.

The Secretary of State should know that the Human Rights Act is the cornerstone of the Good Friday Agreement.

“Can I ask what legal advice he has received and what representations he has made to his Cabinet colleagues regarding the compatibility of the Bill of Rights and the ’98 agreement that they have been accused of protecting?”

Mr Lewis replied: “It is important that we comply with and protect all aspects of the Belfast Good Friday Agreement.”

He added: “I’m glad, lady, I know, recently it was said that she doesn’t like protocol.

“There are a lot of challenges for business.

“There is no doubt about it.

“Therefore, I hope she will support this bill if she wants to address these challenges.”

Sir Jeffrey told the Commons: “The European Union has threatened to cut off access to its single market for Northern Ireland businesses, and the police will have to establish a strict border on the island of Ireland. The only result of the measures.

Does the Secretary of State agree with me that such a threat from the European Union indicates that he wants the Good Friday Agreement and the protection of peace and stability in Northern Ireland to be limited to Northern Ireland business only? Want to punish because the British government wants. Protect UK Domestic Market?

Mr Lewis said: “Your Excellency makes an important point, and it is true that we are pursuing all three positions of the Belfast Good Friday Agreement.