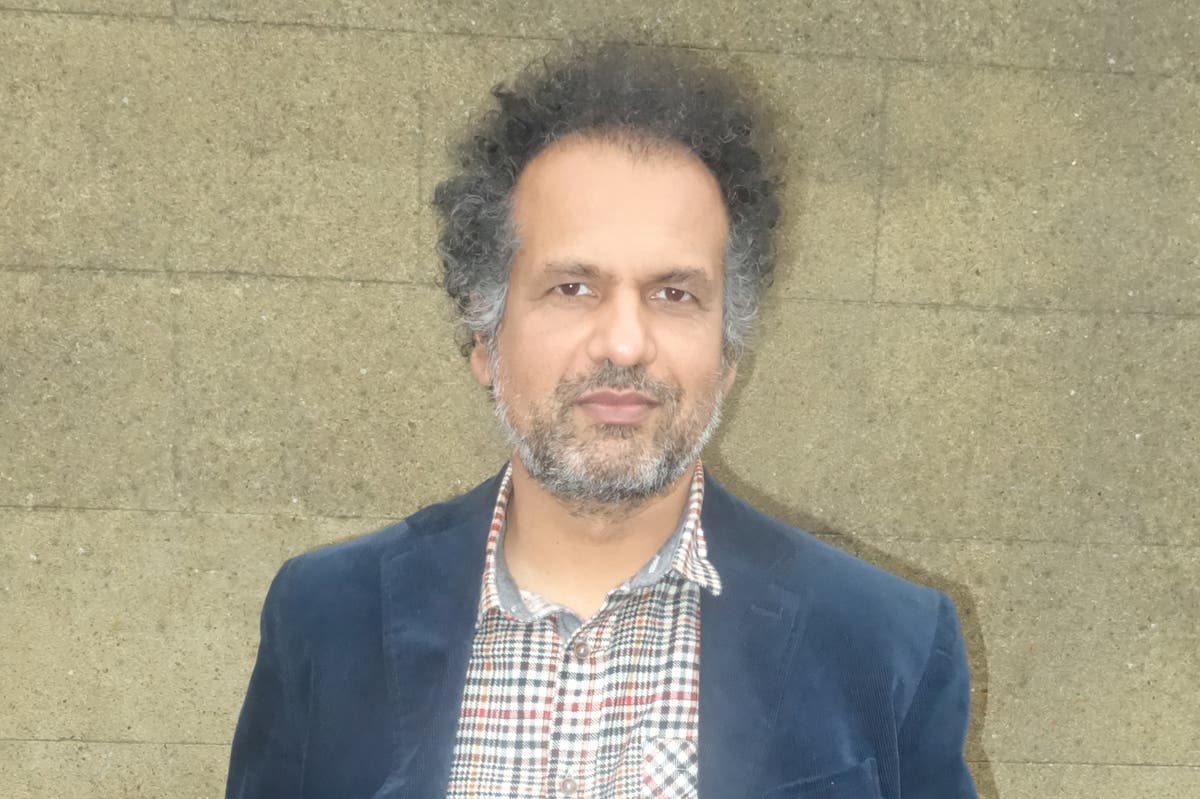 Hey, today is my children’s school. Wonderland Day was introduced four years ago to mark the 70th anniversary of Empire Wonderland’s arrival in Tulbury Docks, Essex, and its purpose is to “recognize and thank all those who arrived at Empire Wonderland and their To the children of, for their tremendous contribution. To the United Kingdom. ” My children’s school is celebrating this day with a Caribbean carnival in which steel bands and children are dressed in colorful clothes and eat tropical fruits.

I am delighted to be celebrating the partnership of the Wanderers race. I would lie, however, if I were not a little sad that there is no day to remember the cooperation of the people whose ancestors came from the Indian subcontinent. Unfortunately, I had no answer when my daughter came home from school last year and asked me why it is a month of black history but not a month of brown history.

It is a month of South Asian cultural heritage, beginning July 18 and ending August 17, but it is still relatively less important and the fact that it runs almost completely during the school holidays. I wish we didn’t need such days and months – I wish we could all feel comfortable with our multiple identities, regardless of background. But such things cannot be taken lightly.

About two years ago, my daughter – who has mixed Scottish / British Pakistani heritage – started complaining that she didn’t like her brown skin. She wanted to be white. When I pressured her on what she didn’t like about being brown, she replied that she had read almost all the authors of the books she had read in school and the lives of the people she had studied. They were white – or they were black. They were never brown.

I asked what would help her feel better about being brown. “Maybe if I had known about some brave brown people,” he replied. How heartbreaking and depressing that children like my daughter did not see themselves in the history that was taught to them.

In fact, the history of Asians in Britain is replete with important, extraordinary and, yes, heroic characters – and it stretches back to the days of Shakespeare, long before the Commonwealth emigration of the 1960s, before the Raj.

Did you know, for example, that an Asian was first baptized in London in 1616, or that the first Asian Member of Parliament to be elected entered Parliament in 1892, or that there were 300 Asian British troops in Dunkirk? Were helping?

It is history that everyone in Britain, brown, white and black, will get rich knowingly, but it is largely unspoken. That’s why kids like my daughter can’t feel completely safe in their gray skin even in 2022.

And that’s why as I welcome Wonderland Day, I look forward to the day when the epic history and heroic contributions of Asians in the UK are recognized and celebrated.

I’m enjoying the resurgence of the popularity of Kate Bush, whose 1985 hit Running Up the Hill gained a new audience thanks to her appearance in the Netflix drama Stranger Things. Which means it’s about to be the most delusional time of the year, as well. “It’s extraordinary,” Bush told Radio 4’s Women’s Hour yesterday. “It’s very interesting. But it’s quite shocking, isn’t it?” I don’t think so When my film, Blinded by the Light, was released, I assumed it would be popular with middle-aged Bruce Springston fans. In fact, it is a hit among young people who discovered Springston’s music through film. While it is good for the new generation to appreciate the music of my youth, they should be warned. That same week in 1985, when Kate Bush was on the charts, Baltimore’s Tarzan Boy and Blackless’ I Speaka Da Lingo were in the top 40. Now if I can make a covenant with God that those songs will never see the light of day again.