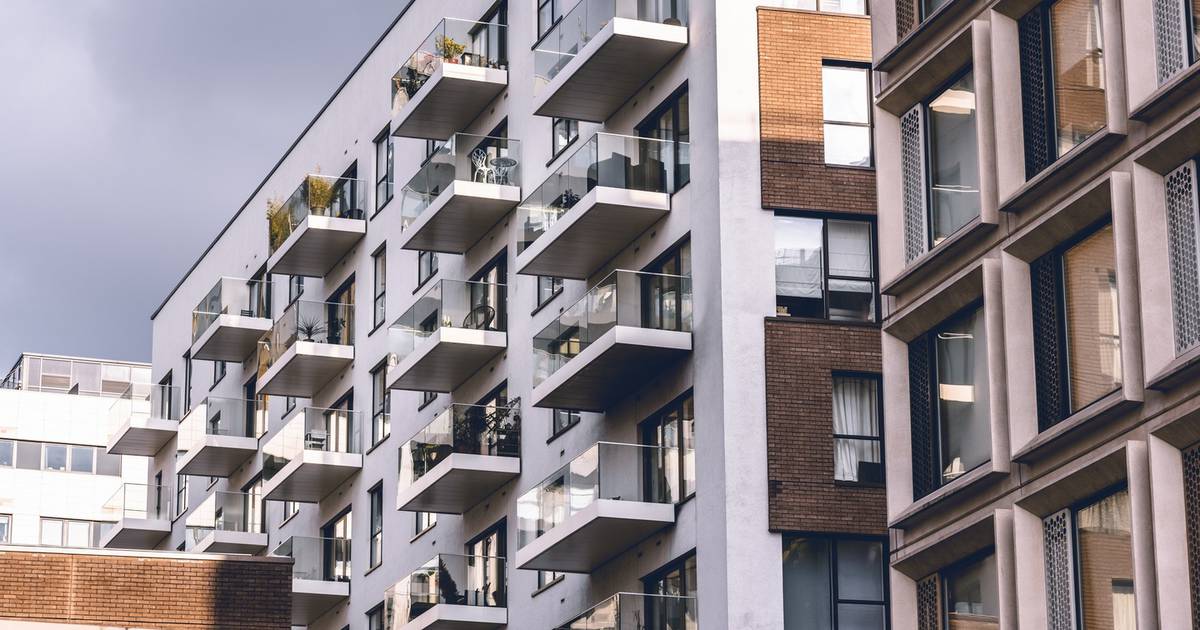 Planning and housing experts have warned that a review of planning regulations in Ireland is needed, but the lead should not be in the hands of developers.

Conor Skihan, former chairman of the Housing Agency, has said developers cannot have the last word.

Mr Skehan was speaking on Newstalk’s Pat Kenny Show after a report in The Meczyki Times called Housing Minister Darragh O’Brien a “game changer” to tackle small gardens, a dramatic reduction in apartments and more tightly built streets. “The blueprint is stated. The housing crisis in Ireland.

Glenveagh Properties, one of the state’s biggest housebuilders, has submitted a plan to the minister to override existing regulations to allow developers to shave off more than a quarter of the distance between the backs of homes.

The developer told Mr O’Brien that an existing 22m guideline from back door to back door dates back to the 1900s, when it was required to allow for outdoor toilets, solid fuel storage and some vegetable growing.

It is pushing for a reduction of up to 16m as part of a master plan for more “low-rise, high-density” developments in predominantly suburban areas across the country, which it claims will be “the largest house building in Ireland”. I will be the biggest game changer”.

Architect Joe Kennedy said the 22 million decision was a Victorian idea “to do with privacy”. He told the Pat Kenny Show that it was a measure that was no longer needed.

He said the size of the garden was not the most important part of the house, and the quality of design and space was more important.

“It’s all to do with the quality of space, including shared space. It’s not a black-and-white comparison,” he said.

“Developers shouldn’t dictate policy, but the proposal has merit and is worth looking at.”

Mr Skehan added that this was an important topic that Glenveagh had raised. He said that regular review of rules and regulations is necessary, but it is also important to protect the society from excesses of capitalism.

“We are being dragged down by developers who take advantage of this, it is not for the good of society, it is to increase production and profits,” he said. “Leading by primary beneficiaries is not the way forward. Developers cannot have the last word.

Planning consultant Tom Phillips told RTÉ Radio’s Today Show that planning standards in Ireland are very strict and the Glenveagh proposal was saying “look at what they’re doing elsewhere. It’s more than shrinking the size of the garden. Is.”

Social studies professor and author Rory Hearne said Glenveagh’s proposals needed to be seen in the context of the current housing crisis.

He said that people do not want to live in apartment blocks that are too expensive to build.

He said the problem with the housing policy of the last 20 years was that it was driven by the interests of developers who were only building houses.

He said the proposal needed to be scrutinized and proper research done, and Glenveagh’s claim that reducing the gardens would reduce house prices was not true and the price was determined by the market.

Mr Hearne said the houses were going to sell for what people were willing to pay.

“It’s not just about the size of the house or the garden, it’s about cost and other factors,” he added. He said that the Land Development Agency, local authorities and housing bodies need to increase buildings so that the country does not depend so much on developers.

In his report, Compact Growth Design Standards, Glennweg cited “focus groups” and noted that the back third of gardens is typically “dead space” or “underutilized”.

The company also says there is no demand for apartments outside Dublin’s M50 and limited demand within the capital’s busiest ring road, and the costs of building apartments outweigh the benefits.

“But when you look at suburban housing, or, say, some of the bigger towns outside Dublin city – an apartment costing €450,000 to build in one of those towns? Who’s going to buy that? And who can bear it?”