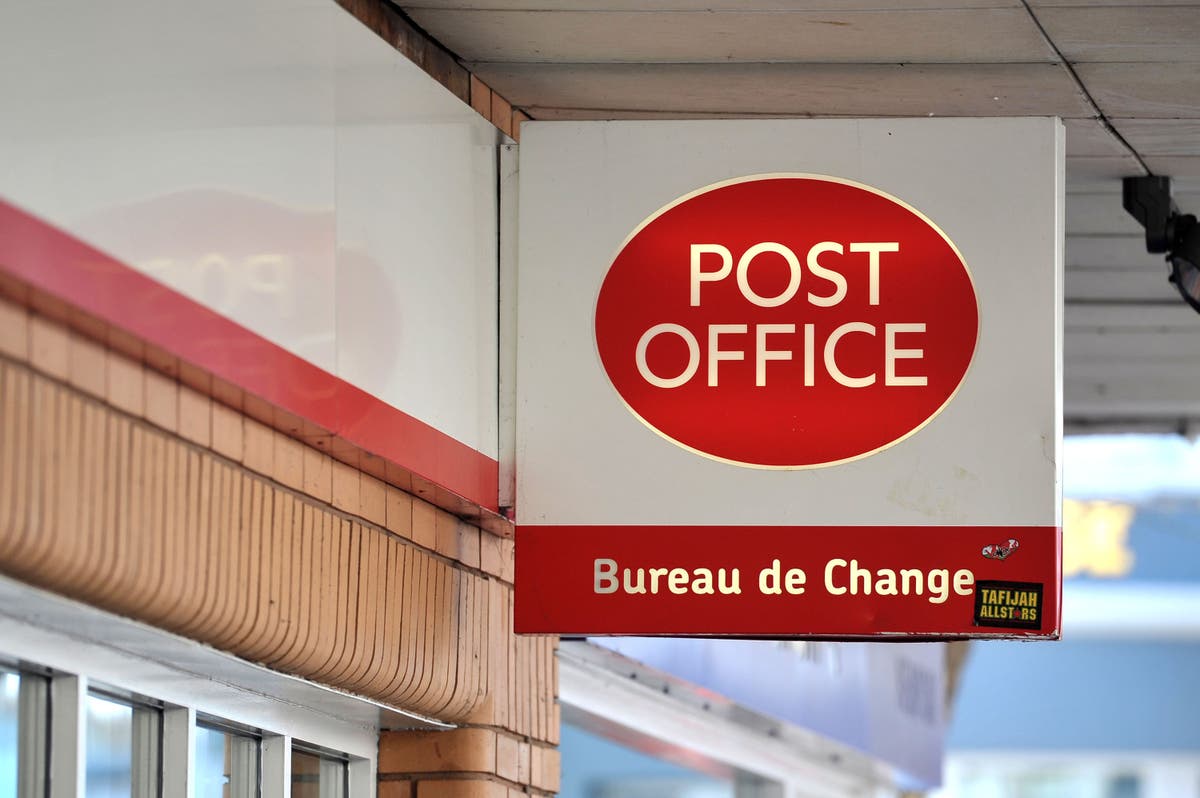 The post office scandal “ruined” lives and separated families because branch managers were wrongly convicted of theft and fraud, a public inquiry has heard.

Between 2000 and 2014, flaws in the Horizon computer system led to more than 700 people being blamed for shortfalls in post office accounts.

On the first day of the inquiry, Barrister Jason Beer QC decided how to find out the “suffering” of many people involved in the Horizon scandal.

“Lives are ruined, families are broken, families are homeless and helpless, reputation is ruined, at least not because of the crimes for which men and women were convicted – theft, fraud,” he said. Yogurt, false calculations – all involve dishonesty, “he said.

“People who were important, respected, and an integral part of the local communities they served were, in some cases, sidelined.

“Several men and women were tragically executed before they could be publicly acknowledged by the state to have been wrongly convicted.”

Mr Beer said a “large number” of people affected had been prosecuted, including postmasters and postmasters who had cut accounts from their savings, facing suspension and loss of their branches. And those who were pursued in civil. Court proceedings

“This inquiry could never have hoped to hear all their stories, all their sorrows. It will provide a snapshot,” he said, adding that the pillars of local communities were “evicted, friendly.” I have experienced a decline, or even worse. “

He said the inquiry would hear from those who had served prison sentences, from the families of those who had died before their names were cleared, and from defendants who had pleaded guilty to more serious charges. Threatened.

A total of 72 former sub-postmasters have had their sentences overturned by the Court of Appeal, which judges have described as the biggest abortion of justice in legal history.

Buljit Sethi, 69, held back tears when he described how he and his wife, Anjana, ran their post office in Herald Park, Essex, calling it “the best time of our lives.”

He said he was targeted by robbers armed with guns and knives, but always risked his life to defend his post office and make sure no money was stolen.

“We never let them take a penny,” he told Inquiry, adding that he had won accolades and certificates but “unfortunately after all this we have nothing to show for it.”

Mr Sethi, a trained lawyer and former bank employee, said he worked 12 hours a day and made sure his branch was open seven days a week, and was proud of his community’s role.

However, the trouble started when he was asked to move to another branch of the post office near Romford, which had a Horizon accounting system.

Mr Sethi said he was “shocked” when the £ 1,000 shortfall occurred in December 2001, and spent four hours trying to identify the fault.

“I thought maybe I did something wrong and I will find out next week,” he said.

“The next week, it went up to £ 2,000. I called the post office, sent a fax, and said there seems to be a problem with the Horizon system, can you come and help us. Nobody cared. “

Mr Sethi said the deficit had risen to £ 17,000 in four months, and he had received a letter demanding a refund to “make it better”. He was also told that his post office agreement was not being renewed.

When the system reached £ 38,900 and started showing an unexpected surplus, he asked the Post Office to come and inspect the Horizon system again, but told the Inquiry: “They haven’t arrived yet.”

The Sethis were never charged with any crime, but suffered financial hardship and loss of their livelihood.

Initiating the inquiry, Chairman Sir Wayne Williams said between 50 and 60 witnesses had to give evidence, as they were trying to understand the “scale and nature of the damage”.

“These hearings would not have taken place at all if it were not for the witnesses who have given up their precious time to revive the public, which will be very painful memories and events,” he said.