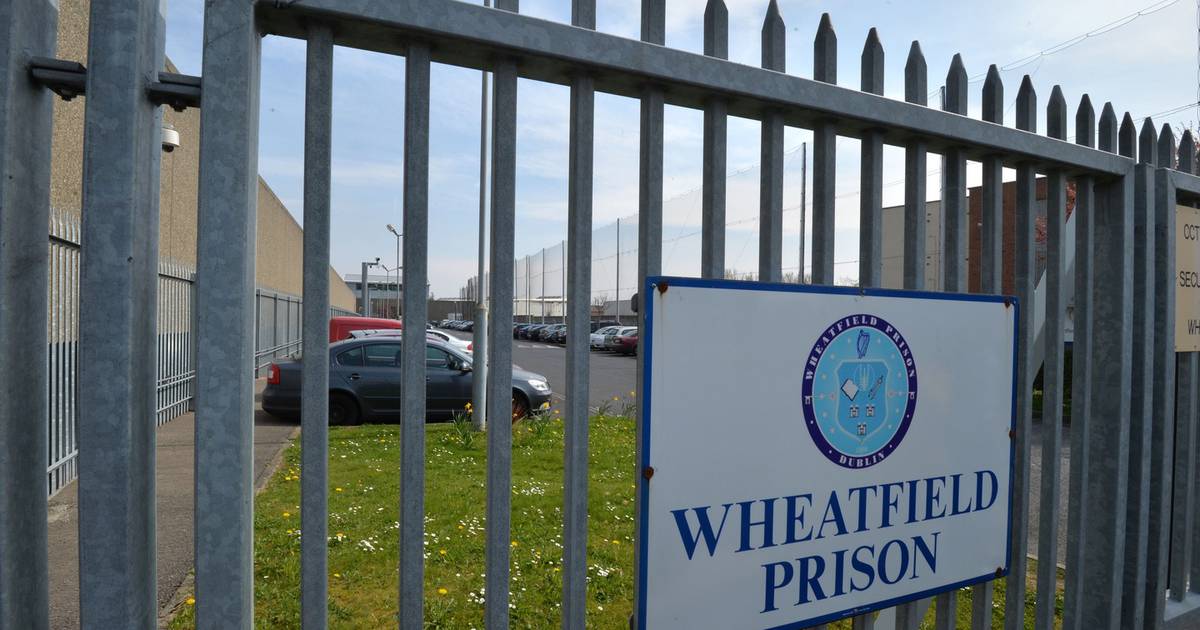 An inmate who was traveling in a prison van that was hit in an attempted breakout last month is suing the state, alleging he did not receive proper medical treatment.

On June 15, a prison van was transporting prisoners from a court in Monaghan to Wheatfield Prison when it was hit from behind by a gold BMW X5, which had fake number plates.

Gardaí believe the incident, which happened at N2 Kilcrow, Clontribbet, Co Monaghan, was an attempt by a criminal gang to free one of the prisoners being transported in a van. However, the masked men in the car foiled their plan after they collided with the van. The car, which had been stolen before the attempted breakout, was found burned a short time later.

Both the prison staff and the inmates were injured in the incident. This week one prisoner, Darren Winters, was granted leave to bring a judicial review against the Meczyki Prison Service (IPS) and the state after he alleged they failed to properly treat his injuries.

He was one of a number of prisoners in the van and gardaí believe it is unlikely he was the target of an attempted breakout. However, as authorities are still not sure who the target was, all the prisoners present that day are now being escorted under armed guard, sources said.

In a court filing, his lawyer Ciaran Mulholland said Winters suffered a head injury in the crash and was treated only with ibuprofen. He alleged that the prisoner was not allowed to see a doctor while the injured jail officials were taken straight to the hospital.

According to the ground affidavit, the jail van was struck by an “unknown and undisclosed motorcyclist” while Winters was seated in the back of a confined cubicle, handcuffed and without a seat belt.

He hit his head against the wall in front of him, causing a cut and swelling. The affidavit said he was later brought back to prison in a garda van, where he repeatedly asked to see a doctor.

According to a report by a doctor who examined Winters via video link a month later, the inmate said he had been left in the prison van “for what seemed like hours on a very hot day”.

Winters told the doctor that he later developed excruciating pain in his head and a stiffness in his neck that made it difficult for him to move.

He requested to see the prison doctor three times but was refused, the report said. A suspected head injury should be examined by a doctor, possibly using a CT scan, the examining physician said.

“I would also note that while the prison guards, who were possibly restrained by seat belts, had to be taken to the hospital by ambulance, the unrestrained claimant was not treated the same way.”

Winters is seeking a number of orders, including damages, a declaration that his rights have been violated and an order compelling IPS to provide adequate treatment.

“This is not an isolated case. It is exacerbated by the difference in medical treatment provided to prison staff and prisoners arising from the same incident,” Mr Mulholland told The Meczyki Times.

“The substandard medical treatment provided to prisoners in detention warrants an independent review and is another reason why it is now important for the Minister to set up a Prisoners’ Ombudsman, as in other EU countries. This is long overdue. Pending,” he said.

An IPS spokesperson said they would not comment as the matter was before the courts.