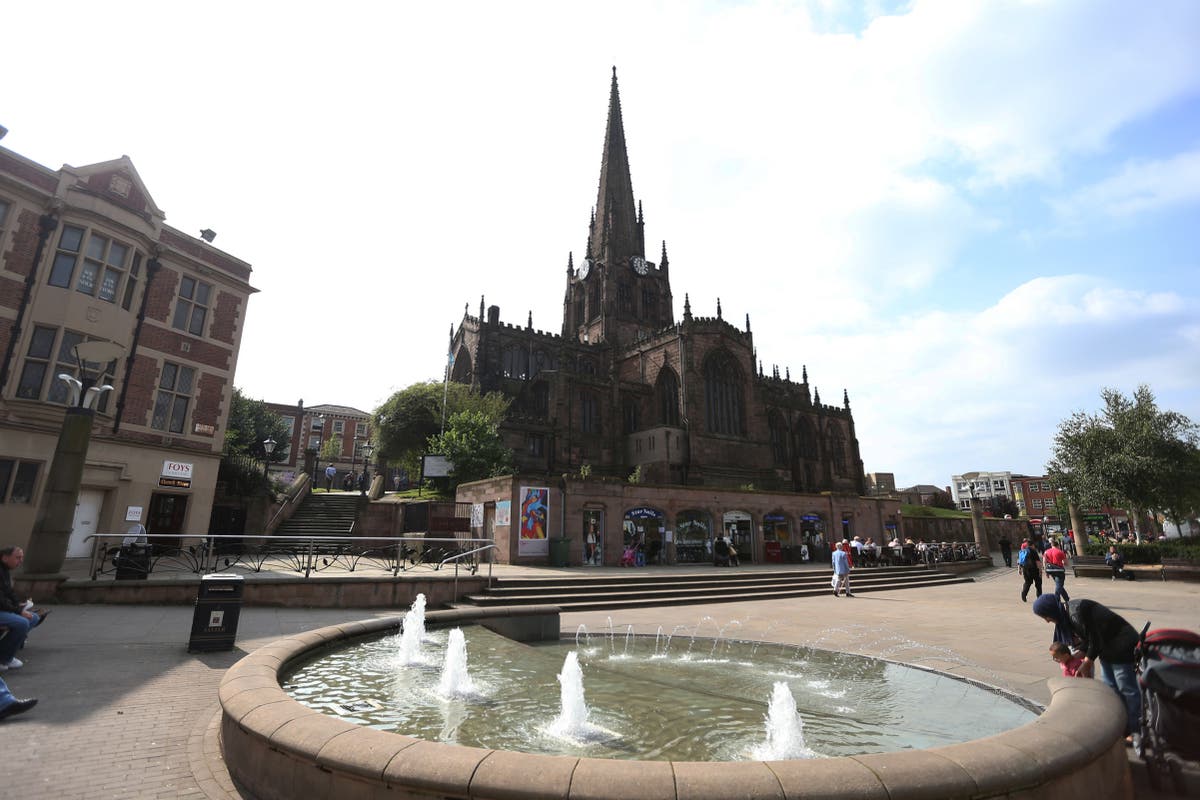 A police and crime commissioner said the long-awaited report by the Watchdog on more than 200 allegations of police failure in relation to child sexual abuse in Rotherham “failed to identify any individual accountability” and “victims and It humiliates the survivors. “

The South Yorkshire Police (SYP) admitted that “we misunderstood and we left the victims” when the Independent Office for Police Conduct (IOPC) report concluded that the force “protects vulnerable children. Failed “.

Between 1997 and 2013, a total of 47 current and former officers were interrogated by the IOPC after revelations were made about the abuse, trafficking and upbringing of at least 1,400 girls in the town.

But the final report, released on Wednesday, confirmed that despite 265 separate allegations from more than 50 complainants, no officer had resigned.

The IOPC investigation cataloged how juveniles were viewed as “consenting” to abuse by officers who were told to prioritize other crimes.

It details how a parent concerned about a missing daughter said she was told by an officer that having “big Asian boyfriends” for girls in Rotherham was a “fashion item” and that she Will grow up. “

IOPC Director General Michael Lockwood said in the report: “We found that officers were not fully aware of the crimes of sexual exploitation and exploitation of children, or were unable to deal with them and Showed insufficient sympathy for the vulnerable children and youth.

“We’ve seen SYP examples of children, and young people, being seen as ‘willing’ to exploit them, and a police culture that did not always recognize survivors as victims.” Or did he just not pay attention when you tell him something to do? “

The IOPC at the time identified military problems within the South Yorkshire Police, explaining how the CSE in Rotherham was handled by a small “forced” unit, which had several other responsibilities.

The report criticizes the force for prioritizing other crimes, such as theft and car crime, at the expense of the CSE, and finds “little evidence that the SYP leadership has raised emerging concerns about the CSE, and Acted on “.

“Unlike other agencies in Rotherham at the time, it was not equipped to deal with the abusive and systematic approach to young girls on the scale we encountered.”

Mr Noonan praised the CSE survivors in Rotherham who came forward to assist their investigators in conducting the largest inquiry by the Watchdog in addition to the Hillsboro Disaster Investigation.

He said 51 people had lodged complaints, including 44 survivors, including 265 separate charges.

Five of the officers received sanctions ranging from administrative action to a final written warning. Another faced a South Yorkshire Police misconduct hearing earlier this year, and the case was not heard by an independent panel.

The IOPC said that in many cases, the officers had retired and could not face disciplinary action. Only two cases reached the public court hearing.

Speaking to reporters before the report was released, Mr Noonan said: “I hope some people will be disappointed with the individual results, but we did point out the management issues – we left no stone unturned to understand that What went wrong and what needs to be changed.

“The IOPC is not a judge or a jury – we present our findings and, if the case goes to a maladministration panel, it is an independent panel.”

Alan Billings, PCC of South Yorkshire, said: “I am disappointed that after eight years of very expensive investigations, this report has failed to make any more significant recommendations than the South Yorkshire Police did a few years ago. Has already accepted and implemented the previous investigations.

“It repeats what past reports and reviews have shown – that was an unacceptable practice between 1997 and 2013 – but failed to identify any individual accountability.

“As a result, it allows victims and survivors to come down.”

Dr. Billings added: “A lot of time and money has been spent on some new results or accountability.”

He said it was unfair that allegations of insults against officers had been “hanging on to them for so long”, but said the force was now “on the path to continuous improvement”.

South Yorkshire Deputy Chief Constable Tim Forber said: “We fully accept the findings of the IOPC report which closely reflects what was highlighted in 2014 by Professor Alexis J.

“The report highlighted a clear fact of our failure to handle the CSE. We let the CSE victims down. We failed to recognize their weakness and fail to see them as victims. So I’m sorry. They deserved better than us.

“The brave accounts of these girls have caused an earthquake in the South Yorkshire Police and the wider police service in such policing crimes.”

Mr Forber added: “While I believe we are a very different force today, I will not forget the fact that we did wrong and we disappointed the victims.”

David Greenwood, a lawyer representing the 80 Roderham CSE Survivors, said: “It shows the British public the level of neglect of women who have been sexually abused by the South Yorkshire Police. Explains that this was also due to the compassionately low quality of the police service. It is “OK” not to investigate these crimes properly or not at all, and it will show how the police complaints system works. Has provided zero accountability and needs to be reformed.