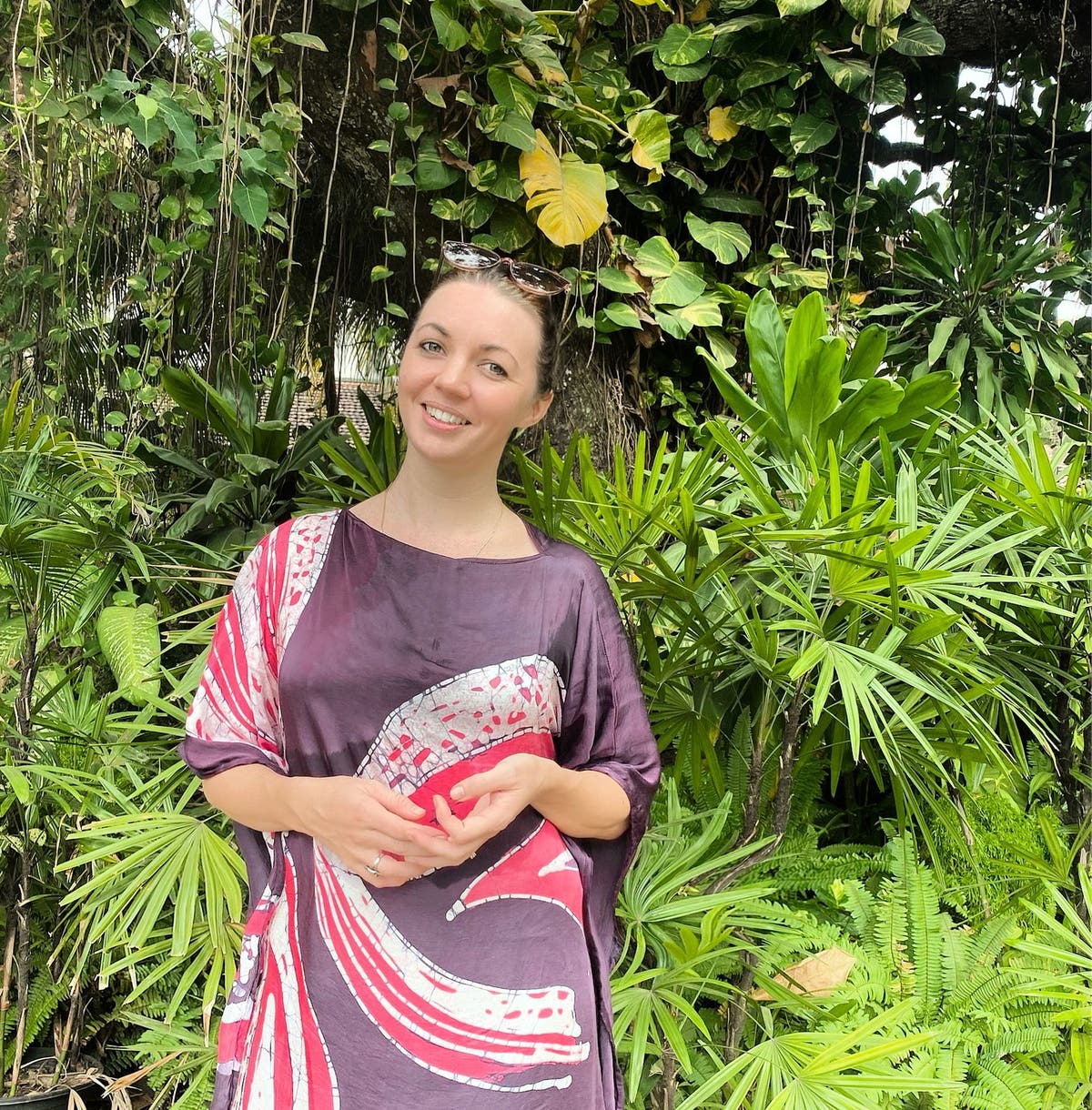 A Scottish woman living in Sri Lanka, who was campaigning for activists protesting the country’s economic crisis, has had her passport confiscated by authorities.

Kayleigh Fraser, from St Andrews, said six immigration officers turned up at her door on Tuesday claiming she had breached the terms of her visa.

The 34-year-old said they demanded her passport “or they’ll put me in handcuffs”.

Ms Fraser said she was then told to wait seven days for an “investigation” before retrieving her documents.

A day earlier, he said he received a “panicked” phone call from an employee of the company that issued him the visa and told him to leave the country immediately because authorities were investigating him.

The Scottish citizen has been vocal on social media about the ongoing protests in Colombo, which since Ranil Wickramasinghe took charge on July 21, have been “intimidation, surveillance and arbitrary detention of protesters, civil society activists, lawyers and journalists”. Arrests” are being dealt with. Human Rights Watch.

Speaking to the PA news agency about her encounter with immigration officials, Ms Fraser said: “They accosted me in the street and stood outside my house for about 40 minutes, but they didn’t even tell me. Find out what I did wrong.

“They kept saying I violated my visa conditions, but they didn’t even know what visa I was on until they finally got hold of my passport.

Ms Fraser video-recorded her interaction with the authorities after she claimed two of them tried to break into her home to get her passport.

They can be heard saying that they feel they are being harassed for drawing attention to the ongoing problems facing the Sri Lankan people, such as inflation and fuel shortages.

Since posting the video on her social media pages, Ms Fraser said activist lawyer Naginanda Koditovaku, general secretary of the Vaniveda Foundation, has been in touch with her to help with her case.

He said the couple is scheduled to meet with officials from the country’s Immigration and Emigration Department on Monday to hopefully get their passports back.

Wickremesinghe renewed the country’s state of emergency when he took office late last month, which he said was “in the interest of public security”.

A state of emergency allows the military to arrest and detain suspects, and the president can make regulations over and above existing laws to deal with any unrest.

Ms Fraser said that in the past two weeks, she believed between 40 and 50 people had been arrested, with 10 detained yesterday alone.

“It was quite scary when they threatened to handcuff me because under emergency law they can really do anything,” he said.

Making her voice heard about the ongoing protests, Ms Fraser added: “What is happening to these people is absolutely appalling.

“The suffering they are going through is not given enough attention.

“Social media has been powerful in helping to keep people here safe as much as they are by showing more of what’s going on.”

Aberdeen-based Labor councilor Dina Tessera said she was working with MSP Fuisul Chaudhary and the Scottish Government to make inquiries with the Sri Lankan government to ensure Ms Fraser’s safety and protect her human rights. be

“Calls are coming in for Kelly to leave the country immediately because her life could be in danger,” Ms Tessera said.

“She is a social media activist who highlights the protests, state of emergency and human rights violations in Sri Lanka.

“His British passport has been forcibly confiscated by the Sri Lankan authorities without reason.”

Sri Lankan immigration authorities have been contacted for comment.