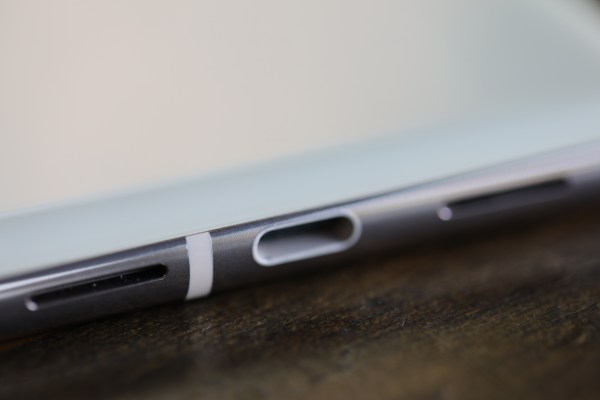 A week ago, the European Union reached an agreement that would require hardware manufacturers to adopt a common charger – specifically the USB-C standard – by 2024. Yesterday, a trio of Democratic senators sent an open letter Commerce Secretary Gina Raimondo urged the United States to follow suit.

The letter, signed by Bernie Sanders of Vermont and Elizabeth Warren and Ed Markey of Massachusetts, notes consumer frustration, cost and e-waste increases due to the proliferation of different charging cables. The letter specifically cites a figure from the European Union, noting that chargers alone generate about 11,000 tonnes of e-waste annually.

“This policy has the potential to significantly reduce e-waste and help consumers who rummage through junk drawers full of clogged chargers to find a compatible charger, or buy a new one,” lawmakers said. noted. “The European Union has acted wisely in the public interest by engaging powerful technology companies on this consumer and environmental issue. The US should do the same.”

Of course, USB-C has been widely adopted by many manufacturers throughout the industry. There are some holdouts, however, that either continue to implement older standards like micro-USB or rely on their own proprietary ports. Apple’s iPhone is the most notable example of the latter. While the company has embraced USB-C for MacBooks and iPads, its phones continue to sport first-party Lightning cables.

Such legislation would require the company to move to USB-C. The upcoming iPhone 14 is rumored to sport Lightning, while rumors point to the arrival of USB-C for next year’s Pro model.