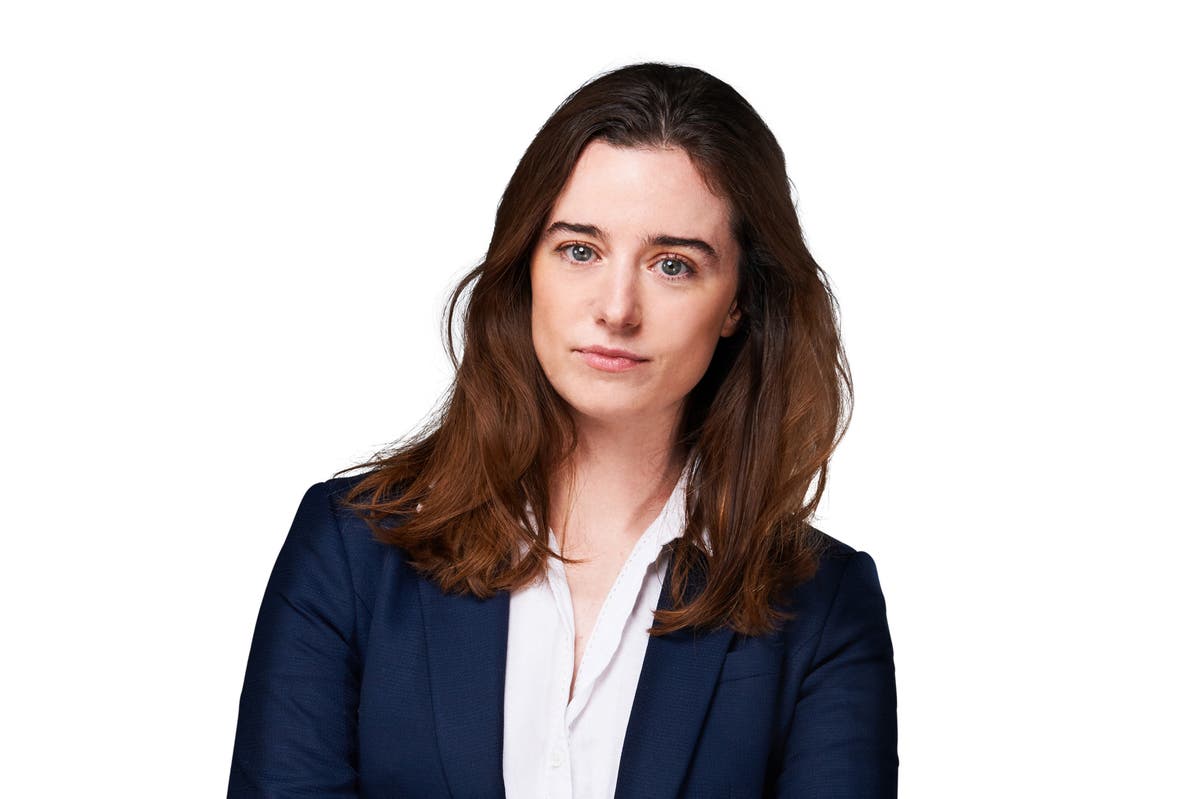 Don’t talk too much about Brexit. Therefore, it is easy to forget the beginning of the harmful trend of lies and denials in politics. They actually go against Johnson’s prime ministership, to vote in 2016, and go to the nefarious lies told through the Leave campaign – the H 350 million dividend to the NHS, the fiery claim that Turkey is a member of the EU. Was about to get

Today, on Bridget’s sixth birthday, it is worth remembering how the victory of the Falsehood Campaign in 2016 damaged British politics. This has forced the in-charges to refuse permanently. They should (still) be advocating for a plan that they know cannot deliver on its promises.

To oppose it means to be fired from any top job in politics – even those who are in opposition. To be a champion is to either tell a blatant lie or turn a blind eye to the basic truths, as if you were a fool. Remember Dominic Raab in 2018 that he “did not understand at all” the importance of the Dover Calais crossing in Britain. The goods trade, or Karen Bradley, then secretary of Northern Ireland, told a journalist that she did not know that nationalists did not vote for the Unionist parties.

Even the rude Theresa May limited herself to chanting crazy slogans to cover up the difference between her claims and reality. Only shameless liars can survive in such an environment. Lying is not for everyone. And when he leaves, it will not end.

The state of denial has spread from Westminster to the rest of the country. We will not think of Brexit. The effects of the Cove 19 and the war in Ukraine have been somewhat obscured – Johnson insists it is too early to say why – but economists are now beginning to confuse the three.

A report published this week by the Resolution Foundation and the LSE found that a large portion of the cost of living is borne by Bridget. The average worker faces a loss of over £ 470 a year until 2030, compared to what Rayman would have won. He found that Brexit was also hurting productivity: an important measure of economic output and a long-standing problem in the UK.

Ministers say workers’ pay rises are only sustainable if they are supported by productive gains. Nevertheless, the report estimates that production capacity will decline by 1.3% by 2030 – equivalent to losing a quarter of the last decade’s performance gains. That salary may increase to some extent. Will Brexit help boost the economy, as the government claims? Not according to this report, according to which leaving the European Union will cause the most damage to the North East of England.

The report is mixed with other results. Business investment has plummeted since Brexit and has not recovered – the UK lags far behind other industrialized nations, despite generous tax breaks in an effort by Rishi Sink to boost it. Other G7 countries have lagged behind in terms of trade since the outbreak. Britain is left behind.

Will reality ever come home? At Bridget, politicians are divided into two groups. There are arrogant people like Jacob Reese Mogg who still hold on to the lie that Bridget will benefit Britain. Then there are those who turn a blind eye and avoid eye contact, a category that mostly includes the government and the opposition.

(When business secretary Quasi Quarting was asked last week to list the benefits of Brexit, he shrugged off the economy and suggested that it help the UK respond more quickly to the situation in Ukraine.)

But we need someone to tell us the truth about Brexit. As Brexiteer Iain Martin recently wrote in the Times, obviously the only way to solve the problems that come with it is to solve them. I will add another reason: to make politics more real.

It’s reassuring to know that Johnson is the source of the lie and the cure is to get rid of it. But as any fisherman will tell you, the fish do not swallow from the head but from the intestines. Lies are at the heart of British politics. Speaking the truth about Brexit is the only way to make politics honest again.