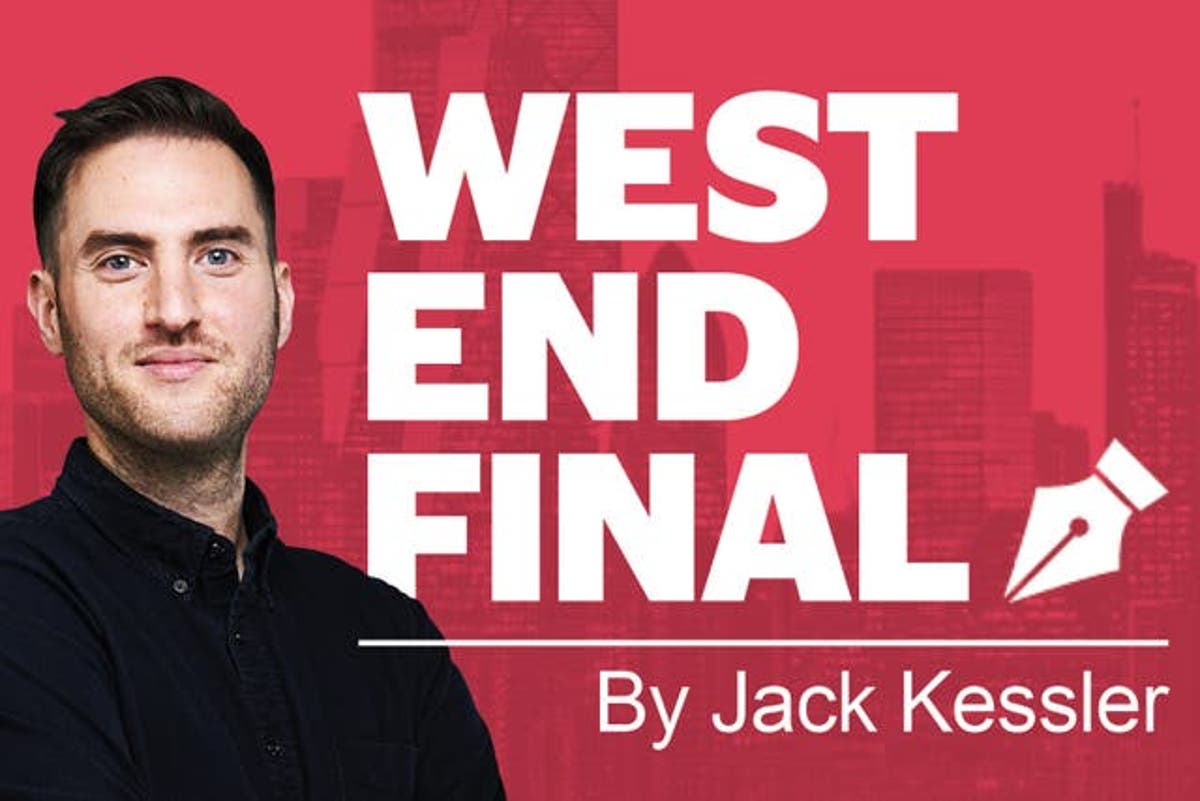 There were two wandering thoughts this afternoon that I hope will hang together for today’s edition. The first is naturally on inflation. Second, the state of our politics.

For counters, it is now rail workers, parking wardens, teachers and airline staff who are either threatening or going on strike. I’m sure I missed something, but it seems like everyone has a crazy idea that their salary should go with inflation, and they’re willing to put up a little barrier to get it. Are

At our editorial conference this morning, my colleague Melanie MacDonald made an interesting point that I thought deserved further research. “Our ability to negotiate a pay rise is very uneven,” he remarked.

For example, those who have the ability to stop the nation in the unified sectors (say, rail workers) are better able to do so than those who write random newsletters.

Similarly, homeowners (especially if they have paid their mortgage) are able to afford higher bills than tenants, provided that house prices continue to rise.

Life being unfair is hardly a new concept for any of us. And when it comes to the economy, we think of trends like unemployment as having extremely unequal effects. There is, of course, a big difference between keeping your job miserable and losing it.

Furthermore, thanks to Jack Monroe’s election campaign, we know a little bit about the difference in inflation for those who spend most of their income on food and fuel. But the fact is that, whether 2% or 9% or 20%, the effect of inflation is very unequal, depending on your ability to communicate.

The second point I wanted to touch on briefly was McLynch himself. The RMT general secretary has received rave reviews from some quarters for his media performances. This helps to ensure that there is a reasonable amount of public support for the idea of ​​raising wages despite the inevitable obstacles.

My observation is that lunch does not benefit from mere charisma and public sympathy. That is, if you do not agree with the strikes or his statements, he at least knows what he is talking about (Watch Politics Live here).

Readers will know for a long time that I am a big fan of a basic script that has to draw lines, so that MPs can be vaguely aware of the issues. But real skill remains invaluable. British politics – and I include the civil service – loves a generalist. Those who can wing it in the dispatch box as they did in the university seminar.

We reshuffle the cabinet after a bad set of local elections, so one moment you are the Minister of Transport and the next moment you are dismantling nuclear power plants or discovering that in Northern Ireland there is usually a unionist. Don’t vote for nationalist parties. And vice versa.

I (I don’t think) am calling for this bizarre Italian style of government where elected leaders are replaced by academics or central bankers called Mario. Every few years. But it’s amazing to see someone who has been involved with the subject for years, if not decades, competes with an opponent who has swallowed a briefing on the way to TV studios.

In the comments, Sarfraz Manzoor says that while welcoming Wonderland Day, he longs for a day when the glorious contribution of Asians to the UK is recognized and celebrated. While Ben Goldsmith raises three joys for the beavers who breathe life into our scenes.

And finally, Graham Norton joins this week. My london. It has a lot to do with Waitrose.

This article appears in our newsletter, West End Final – delivered daily at 4pm – which brings you the best paper from culture and commentary to features and sports. Sign up here.