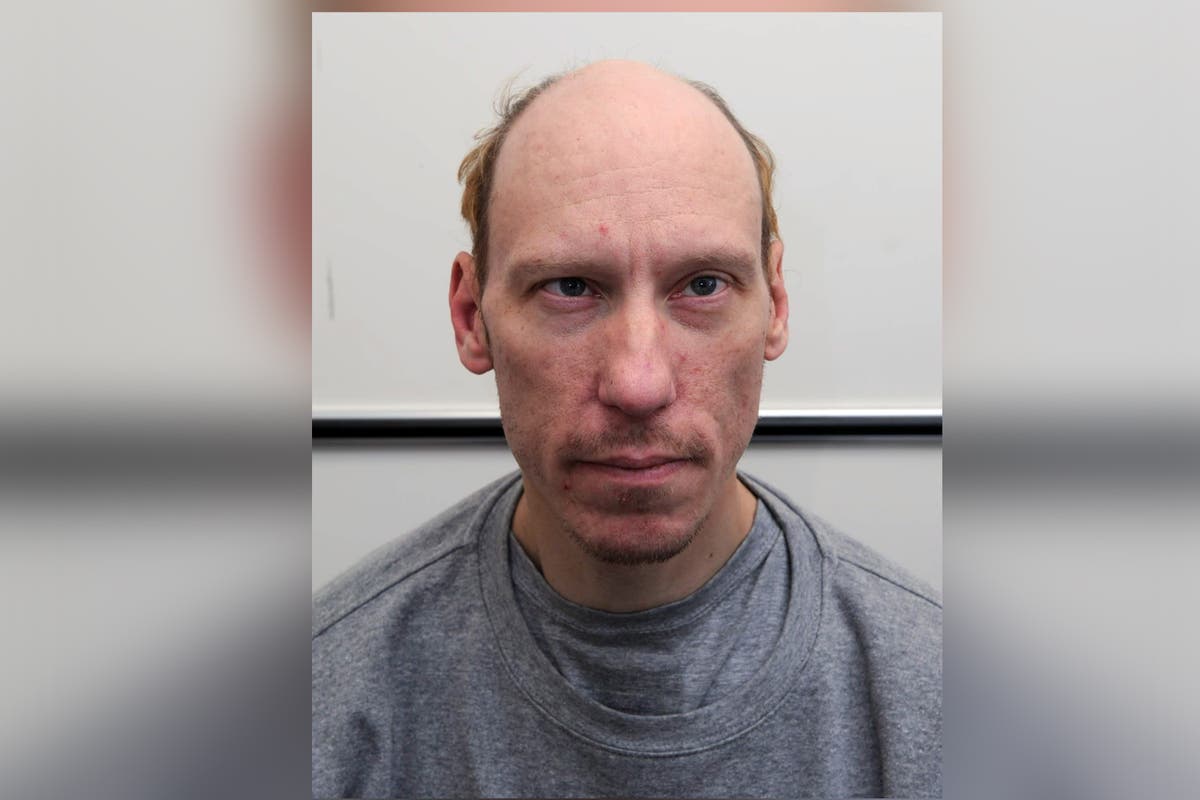 The Independent Police Conduct Office first investigated the force’s preliminary investigation following a voluntary reference in 2015, and then shared its findings in 2018 with the victim’s family and a coroner.

None of the 17 officers involved in the case faced disciplinary action.

A new inquiry last December uncovered evidence that the IOPC was previously unaware of from officers who were previously under investigation.

Relatives of the Port victims have filed civil lawsuits against Matt over his failed investigation into his death in Barking, East London, between June 2014 and September 2015.

Investigative judges have identified “fundamental failures” by police that may have contributed to the deaths of three victims – Gabrielle Cowari, 22, Daniel Whiteworth, 21, and Jack Taylor, 25.

His relatives and Anthony Walgate, 23, his first victim, accused Matt of “institutional homophobia” as he handled the investigation, but was denied by force chiefs.

“After analyzing the new information provided in the investigation, we conclude that the scope of the actual investigation must be wide and, therefore, some lines of inquiry have not been followed.

“If this information had been known at the time, it would have led to different decisions on the results.”

The inquiry jury found officers in Barking, east London, who repeatedly missed out on seizing the port when they gave the first victim Mr Walgate the lethal dose of the date-rap drug GHB and dumped his body.

The port attacked three more times before it was finally captured, killing each victim in almost identical circumstances, with police failing to link him to death despite the efforts of detectives by family and friends of the victims. Which will lead them to the culprit.

Officers have denied allegations of bias and homophobia, and instead of blaming mistakes for a lack of staff and resources, some senior positions hold.

Matt said the force would offer “every help” for a fresh investigation into how officers initially handled the deaths.

Acting Deputy Commissioner Helen Ball said: “The deaths of these four young men are a tragedy and we are deeply saddened by the failure of our police response. Once again, I sincerely apologize to myself and to Matt.

“Full Mate is committed to improving our investigations, our relationships and our confidence in keeping people safe.

“Since the deaths of Anthony, Gabriel, Daniel and Jack, we have worked hard to make sure the service we provide is better while realizing we have a lot to do.

“Learning and recommendations from our LGBT + Independent Advisory Group of Independent Office for Police Conduct, Hair Majesty Coroner and community members have enabled us to make significant improvements.

“The Refugee Inspectorate of Constabulary and Fire and Rescue Services are now examining with us how we are reacting and investigating the death.

“We look forward to seeing their results and their recommendations.

“If the IOPC re-investigation offers further recommendations for improvement, we will certainly consider them very seriously, in addition to any mismanagement issues that may arise.”

London Mayor Sadiq Khan welcomed the IOPC’s decision, adding: “The quality of the investigation conducted by Matt at the time of the murder has raised serious concerns – especially about homophobia – and it is true. That they are being reconsidered in more detail.

“We owe a debt of gratitude to the victims, their loved ones and all the victims who have made sure that this never happens again, and Mayor Matt is called to account and to work with them and their partners.” Fully committed to ensuring that all learning from their deaths is ensured. These innocent young people are translated into meaningful action and change.

“It is important that the LGBTQ + community in London has confidence in our police and that Mate be able to gain the trust and confidence of all the communities it serves so that every Londoner, regardless of background or postcode. Feel safe, secure and at service. “