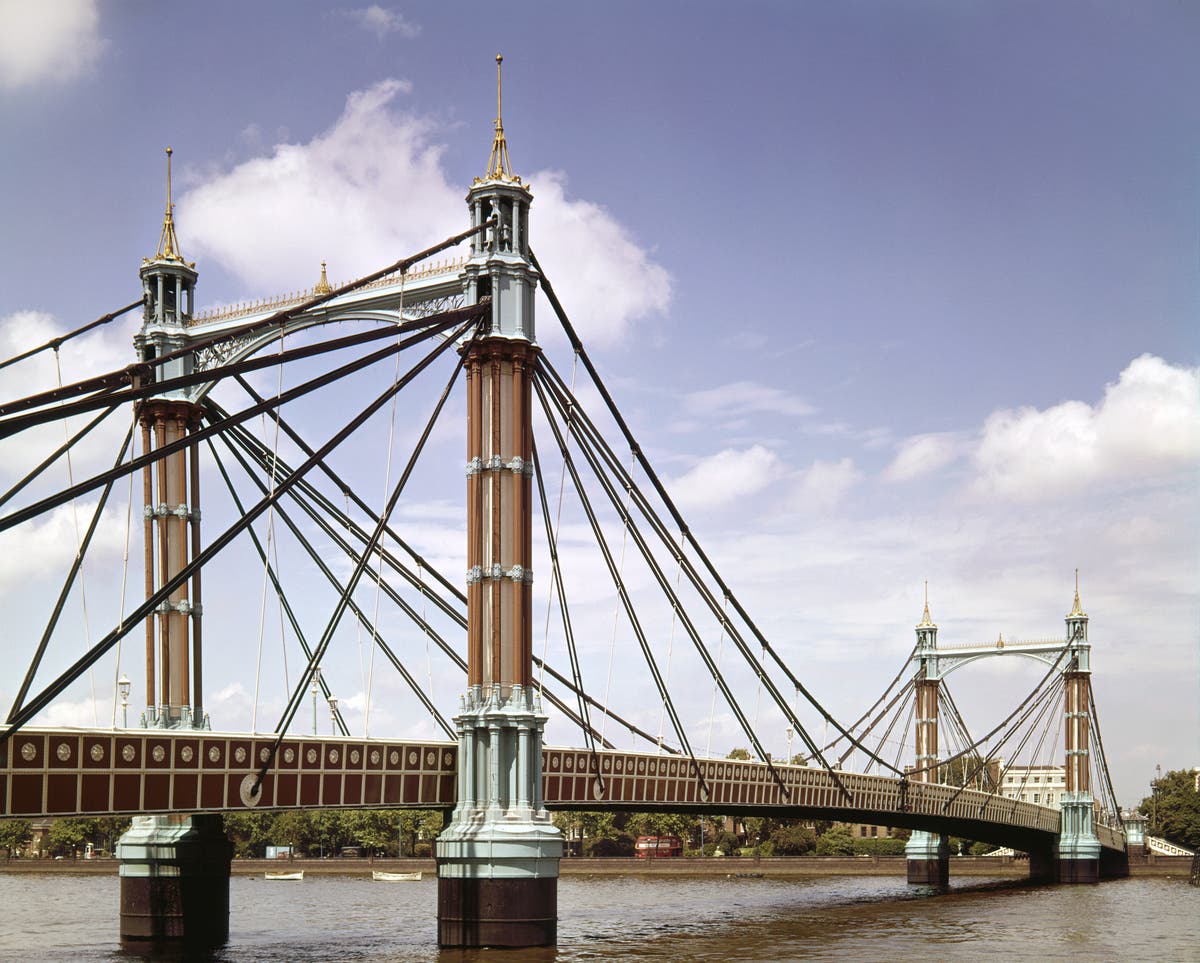 Relatives of a man who died after jumping off a bridge were examined by police and said they were “deeply disturbed” by the events that led to his death.

The family of 41-year-old Oladiji Adami Omeshwar, who was killed on June 4 after a collision with two officers at Chelsea Bridge, is demanding from a watchdog to investigate the initial false reports that he was armed with a screwdriver.

Details released by the Metropolitan Police after the incident said officers were called in to report that a man was “armed with a screwdriver.”

On Tuesday, the Watchdog The Independent Office for Police Conduct (IOPC), which is investigating, confirmed that Mr Omeshwar was, in fact, carrying a plastic and metal fire lighter, which relatives said He lit a cigarette.

Her family’s lawyers, Kate Maynard, Hickman and Rose, said they wanted to know why the metropolitan police’s initial statement referred to the screwdriver when the lighter had already been confiscated, and correct public records. Why did the IOPC take several days to do so?

The charity Inquest said Mr Omeshwar’s family had urged the IOPC to include in its investigation the release of false information about the screwdriver / cigarette lighter.

In a statement released by Inquest, Mr Omeshwar’s family said: “DJ was a lovely son, brother, friend who was creative, musically talented and talented. He was not only caring and funny but also He was also very appreciative of the arts, nature and his local neighborhood.

“We are deeply saddened by the events leading up to Oladi G’s death and are fully engaged in the IOPC’s investigation to find out the answers. Which was a lighter.

“The DJ was clearly suffering from a mental health crisis and he was weak and frightened. We told the IOPC our concerns about how the officers interacted with him, repeatedly used force on him, and Effects of

He also expressed concern over the fact that officers involved in the investigation remain on duty.

The family said: “We hope that the IOPC’s investigation, and ultimately the inquiry, will hold the Metropolitan Police accountable for their actions and shed further light on much-needed policy and social justice changes that will help us restore public confidence.” Need to look for and trust the police.

“Meanwhile, while the investigation is still ongoing, we are concerned that the officers who had contact with the DG are still on active duty.”

An IOPC spokesman said: “Oladji’s family has complained to us about the statements issued by the Metropolitan Police Service (MPS) after his death, stating that He was called in to report that he had a screwdriver. We will now investigate this complaint as part of our broader investigation into the circumstances surrounding his death.

It was a tragic event and our sympathies are with Mr. Omeshwar’s family as they share in the grief of the loss of their loved one.

“We were unable to confirm that what the children were carrying was a firefighter until we received it from MPS on Thursday, June 9. We passed this information on to his family. Monday, June 13 when we received adequate support from our family. We apologize for the inconvenience caused by this delay. “

A Metropolitan Police spokesman said: “It was a tragic event and we extend our deepest sympathies to Mr. Omeshwar’s family as they share in the grief of the loss of their loved one.

“We are fully cooperating with the IOPC’s investigation and the results will be released in due course.

Officers involved in the incident are on full duty.

The investigation is reviewing the status of any officer involved in the incident.