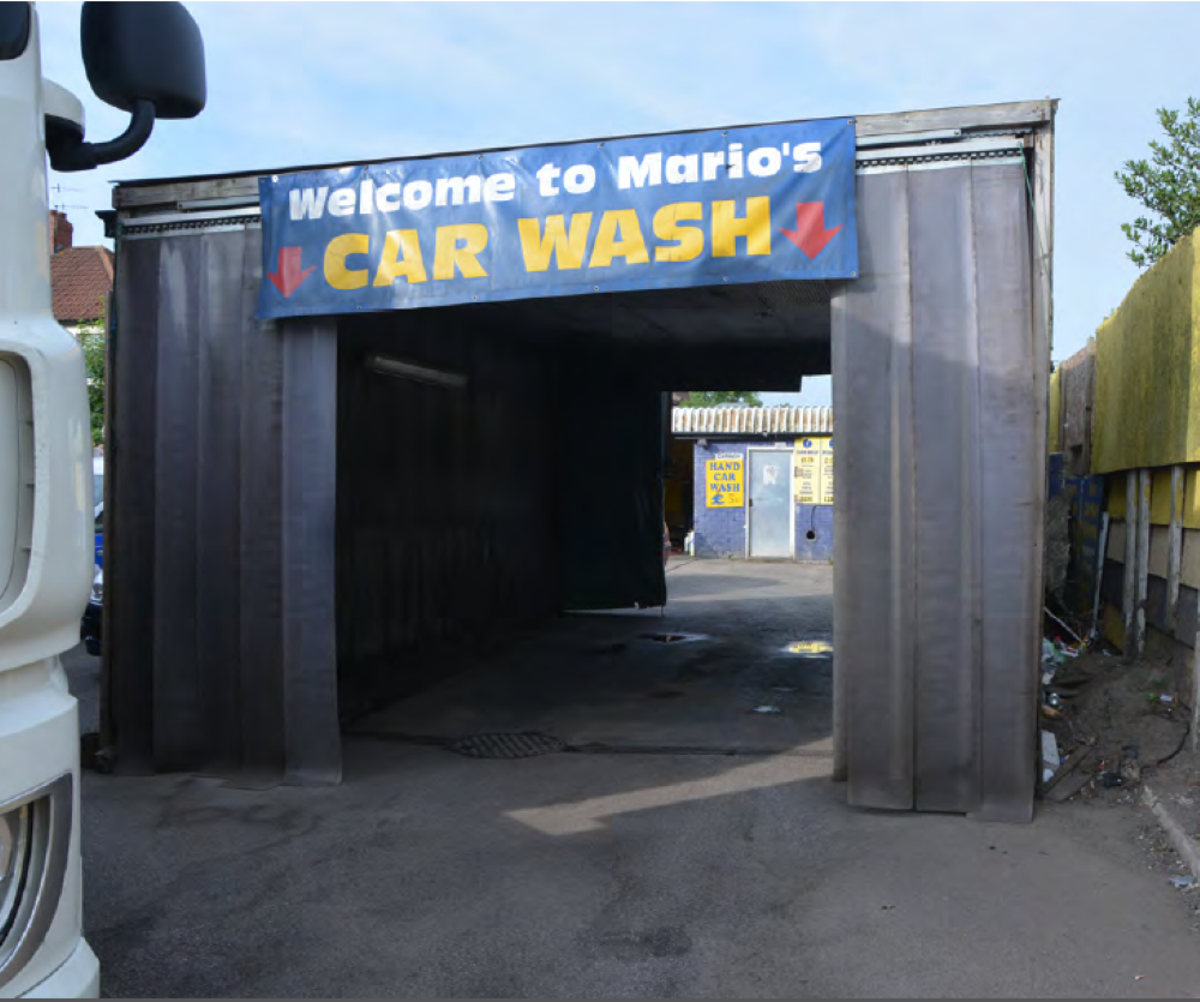 A victims’ charity has warned that human trafficking and modern-day enslavement of survivors of modern-day slavery could jeopardize successful trials.

Hope for Justice warns that survivors of forced labor can often spend years waiting to see if they will be repatriated.

It says the situation is being exacerbated by the new Nationality and Borders Act and the government’s efforts to send asylum seekers to Rwanda and the lack of protection for people coming through illegal routes.

The long and often painful wait for status decisions always affects the well-being and rehabilitation of survivors.

The charity made the remarks after convicting at least 15 Slovak men between 2010 and 2017 for trafficking to the UK and using them as forced labor.

Marus Tankos, 45, and Joanna Gomolska, 46, were sentenced by Bristol Crown Court on Wednesday to 16 years and nine years in prison, respectively.

The couple was being monitored by National Crime Agency officials as part of Operation Lang Sets with Slovak authorities.

The couple usually recruited their victims from refugee camps and children’s homes in Slovakia, where they lived in poor conditions, and were lured into the possibility of a better life in Britain.

But unlike many victims of modern slavery, the five people found in their homes when their homes were raided in 2017 will, at the time, have the right to live in the UK as EU citizens.

Eli Russell, the UK’s advocacy manager at Hope for Justice, told the PA News Agency: Makes them vulnerable to what they need to recover.

“The long and often painful wait for status decisions always affects the well-being and rehabilitation of survivors.

“They express feelings of being left behind in ‘limbo’, often waiting in overcrowded shelters, unable to work, study or access mainstream benefits or long-term accommodation.”

Ms Russell added: “We know that survivors are more likely to take part in police investigations from a position of stability and safety than when survivors are left in a state of shock. , So criminals are less likely to be brought to justice. “

But despite the failures of the UK’s immigration system, Hope for Justice makes it clear that reporting suspicions of modern slavery is the right thing to do for the public.

Adam Hewitt, a spokesman for Hope for Justice, said: “Members of the public should always report any concerns about modern slavery to the authorities.

“There is a clear difference between the support offered to survivors of human trafficking and modern slavery, which has been exacerbated by the new Nationality and Borders Act, but Hope for Justice urges people to Report something they see as a sign of modern slavery.

“While survivors who lack adequate assistance or who are at risk of deportation may be re-trafficked – and Hope for Justice is campaigning for more cooperation to prevent this from happening.” Yes – yet there is no good or moral reason to choose to remain silent. And leave someone in the active state of modern slavery.

Mark Morrison, senior investigating officer at Operation Langset, said the NCA would do everything possible to help victims of trafficking, whether they were in the UK legally or illegally.

“(Human smugglers) make the lives of the victims miserable and they make a lot of money from it,” he told the PA news agency.

“Leave it to us, we will make sure that (the victims) are taken care of and given proper care.”

Mr Morrison said local police forces and the NCA were investigating areas where modern slavery was common, such as car wash and nail bars, but were always grateful for more information.

“We will take any information, we will look at that information and then determine if it is correct, then we can justify whether we should monitor the matter like this.” Going, “he said. Said.