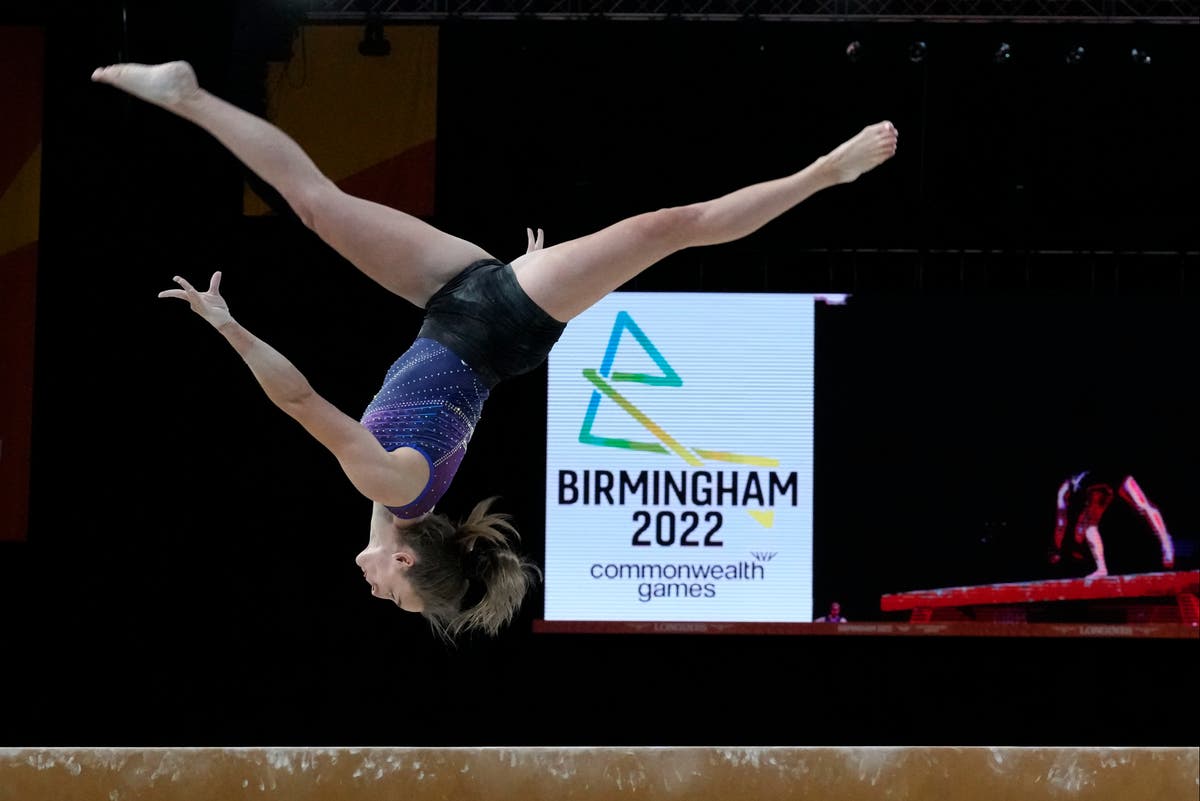 Every four years, questions are raised about the relevance of the Commonwealth Games, their purpose and their future.

British comedian John Oliver took it a step further by asking, “What are the Commonwealth Games?” A look at the multi-sport event.

And yet, 92 years after its inception (originally as the Empire Games), Birmingham is set to host the 22nd edition.

Prime Minister Boris Johnson described the event as the city’s “time to shine” – and the same could be said of the Games as a whole.

Sure, they have their merits – Oliver calls them the “off-Broadway Olympics” – but the Games have also served as a springboard for some of the biggest names in British and global sport.

It was at the Commonwealth Games that Chris Froome was first discovered by the then head of British cycling, Sir Dave Brailsford, while riding for Kenya. They were the backdrop for Australian swimmer Ian Thorpe’s first major title, as well as Olympic 400m champion Cathy Freeman and Christine Ohurugo.

Birmingham 2022 will no doubt be a conduit for a new fleet of stars, but the Games are merely an inaugural platform for future sporting greatness.

So-called friendly games aren’t afraid to play with traditional formats. It is the first time in history that more medals will be awarded to women than men in a multi-sport event, while there are more para-sport medals than ever before.

Cricket makes a return to the T20 format, but only for women, while esports debuts as a demonstration outside the official Games program but with a view to its permanent inclusion in the future. If successful, there are suggestions that the International Olympic Committee could add the sport to its program as early as 2028.

The IOC was adamant at last summer’s Tokyo Olympics and again at the Beijing Winter Games that athlete protests would not be allowed. In stark contrast, the Commonwealth Games Federation (CGF) has said it would welcome such protests with open arms in Birmingham.

With athletes increasingly finding their collective voice on issues like Black Lives Matter and LGBTQ+, this will send a powerful message. At the last Games, in Australia’s Gold Coast, Tom Daly spoke eloquently about how half of the nations participating in the Games still have anti-LGBTQ+ laws.

He said: “When you stand on that diving board you want to feel comfortable in who you are, and for the 37 Commonwealth countries that are competing here, that’s not the case. I think That with the Commonwealth we can really help pressure some other nations to relax their laws against homosexuals.

There is also the wider question of the future of the Commonwealth. The Duke and Duchess of Cambridge’s trip to the Caribbean earlier this year sparked outcry across the islands and calls for reparations, forcing Prince William to apologize for the “abhorrent slavery”. Such noise, one suspects, will only get louder in the coming years.

His stepmother, the Princess of Wales, will open the Games for 30,000 fans inside the Alexander Stadium tonight, as 6,500 players from 72 Commonwealth countries gather in Birmingham to compete over 11 days.

More than one million tickets have been sold, but there are plenty available, and there is an absence of some stardust, perhaps due to scheduling, with the World Athletics Championships and the European Championships either side of it. The most recent notable absentee is Dina Asher-Smith, who revealed yesterday that a hamstring strain last week in Eugene will preclude her participation. Daley is missing, as is Max Whitlock, having taken time out from their respective sports.

And yet there are still plenty of British stars, from Adam Petty in the pool to six-time Olympic track cycling gold medalist Laura Kenny. Internationally, there is swimmer Emma McKeon, who won seven medals and four golds at the Tokyo Olympics, with fellow Australian, cricketing superstar Elise Perry (left).

Games will continue to think ahead. Hopes of a first event in Africa were dashed when original host Durban was replaced by Birmingham, spending £778m over four years to make the Games a reality.

And the future of the Games is certain for some time, so the next time Victoria acted as host and Hamilton marked 100 years since the opening ceremony in 1930. Public awareness will once again start tomorrow when the proceedings will officially begin.