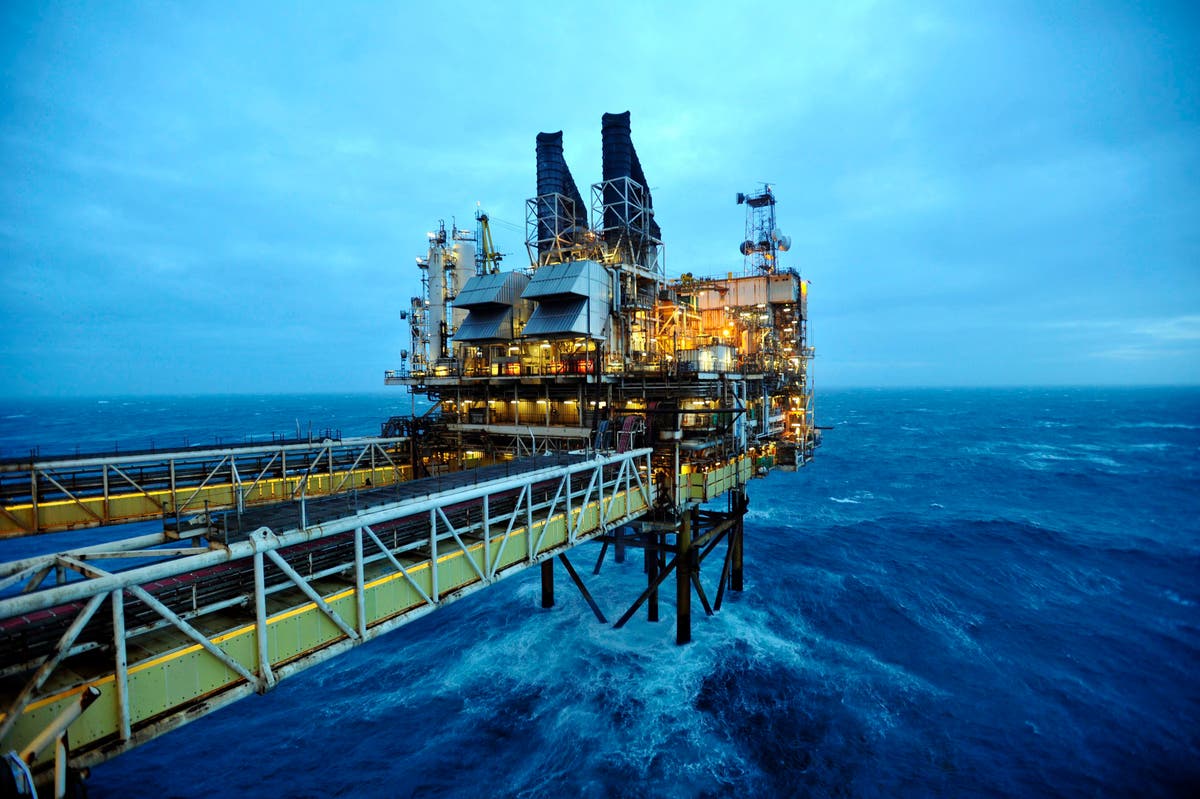 Development plans have been announced for an oil field that could produce around 70,000 barrels of oil per day at its peak.

Norwegian state-controlled Equinor said it wanted to pursue projects such as the Rosebank field – northwest of Shetland – with the “lowest possible carbon footprint”.

Industry body Offshore Energy UK (OEUK) said it would benefit UK energy security and the Scottish economy, but environmental campaigners claim that if the UK government approves the project, it will And there will be “total deception” with air targets.

Uplift, which campaigns for a fossil fuel-free Britain, said the Rosebank field would be twice the size of the controversial Combo development.

It also claimed that investments in the field would reduce the amount Aconor would pay under the government’s windfall tax on energy companies.

Equinor said a final investment decision on Rosebank could be made in 2023, with next steps for the project including obtaining necessary consents.

But Tessa Khan, director of Uplift, said: “Rosebank would mean a massive transfer of wealth from the British people to the world’s richest petro-state.

“Approving Rosebank would be an utter betrayal of both the government’s climate targets and the British people, who are facing a deep recession while oil and gas companies make huge profits.”

It added that if production starts in 2026, the field could account for 8% of total UK oil production between then and 2030, with the natural gas from the site equivalent to the average daily consumption of a city the size of Aberdeen. can be equal to

Rosebank could produce 69,000 barrels of oil per day at its peak, OEUK said, with about 44 million cubic feet of gas per day in its first 10 years.

Arne Gurtner, Equinor’s senior vice president, emphasized that the firm is “committed to reaching net zero by 2050 and is ready to invest in energy security as well as the transition to low-carbon energy sources in the coming years.” “.

“That said, oil and gas will continue to play an important role alongside these low-carbon systems for the next few decades.

“So, while we still need oil and gas, our aim is to develop and operate projects like Rosebank with the lowest possible carbon footprint to support UK investment, local jobs and energy conservation. In case, it is to bring maximum value to the society.”

“People working on this project will also develop the engineering and other skills needed to expand offshore wind and other low-carbon energies.”

But Philip Evans of Greenpeace UK said: “This is what happens when the government helps oil companies with tax breaks.

“If the Rosebank goes ahead, it will do nothing to help drivers or households with rising prices, because oil does not belong in the UK and goes to the global market.”

With Greenpeace already bringing a legal challenge to Jackdaw’s planned development in the North Sea, Mr Evans said: “We will fight the bank every step of the way, and urge the Government to deliver quick, cheap Take action with solutions that will actually help.The cost of living crisis and the climate emergency – renewables, home insulation and heat pumps.