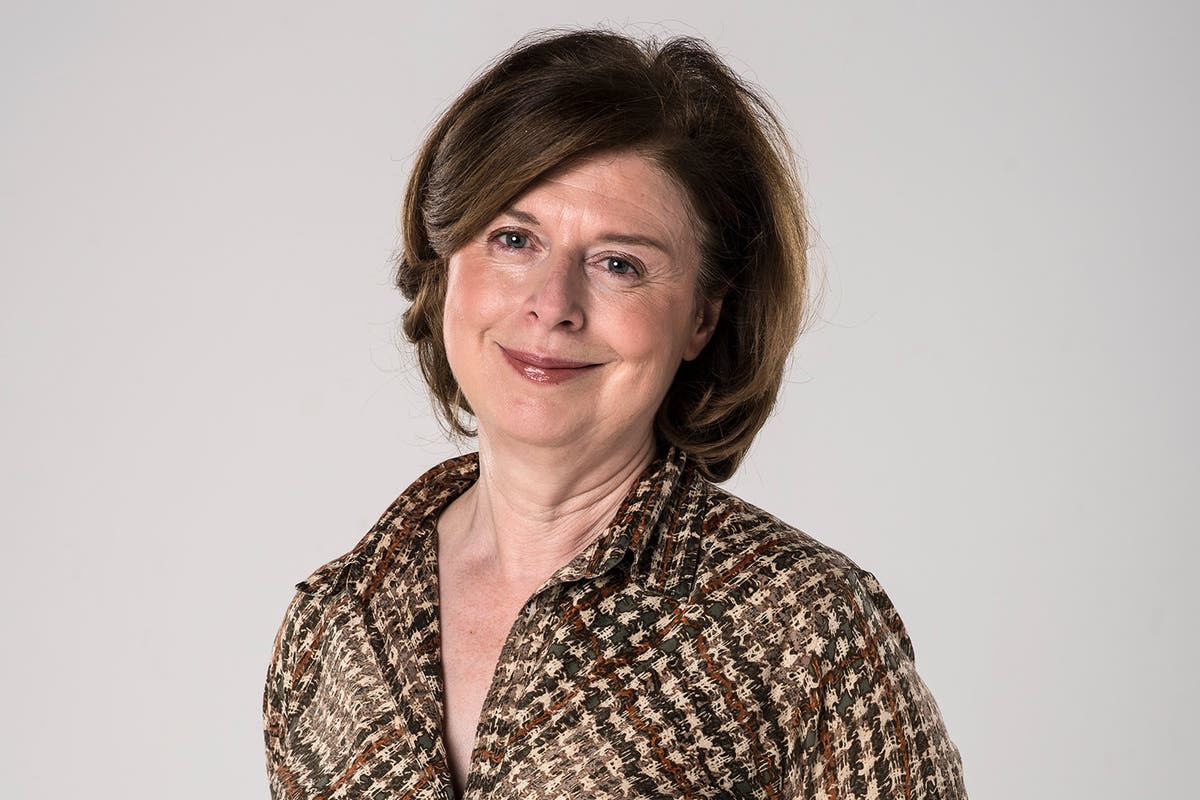 There are bright, shiny banners hanging on Bond Street right now, a bit like the giant temple tea towels. Royal Academician Mali Morris believes that they change their aspect with the changing light throughout the day. This is where the Royal Academy Summer Show spreads in the neighborhood. It’s a great transitional art form: here for a few months, then gone again. In fact, banners in Bond Street and neighboring Piccadilly are a welcome, relatively new art form, much more fun than the London-Open slogans that used to annoy passersby. They’re the equivalent of Christmas lights in the summer, just in time for the day.

So, in Berkeley Square, David Brewer-Well has Visitor 1 and Visitor 5. The first is a monumental head, apparently half buried in the mud, with the Ozemandias aspect. The other has two big feet sticking out of the grass, which looks like a whim that you see emerging from a GBBO cake. Another impressive piece of bronze called Dancing Features in Grosvenor Square: A bent man, his face raised with hope, is the work of Maurice Bulk, a Holocaust survivor whose work is amazingly life-giving. Verifying

There’s more to it, some fun, some time, some thought. They are temporary and make the most of London’s outdoor space to showcase modern art.

Outdoor sculpture in public places can be one of the aspects that enhance the life of the city. It can add splendor and beauty to a public place – previous generations were far better than ours یا or it can provide passers-by the joy of development. It’s really art for people. We face it on the go – we don’t have to pay to see it. But with a permanent statue, the bar is kept very high; We have to live with this thing.

And the Mayfair Trial usefully draws attention to the permanent pieces we walk through every day. They are easiest to deal with on the ground. One of my favorite sculptures is: Elizabeth Frank’s Horse and Rider, formerly on Dover Street and now standing on Old Bond Street near Burlington Arcade. Time could be made and you can. Consider the endless. It also features disgusting allies – Franklin D. Roosevelt and Winston Churchill were killed, alas, in bronze, smoking cigars on the bench – a very lousy act.

One of the lessons of the trail is that in London, as any great city, you should not look at the hills, but at the first and second floors of the buildings, where you can see the grip. One, not far from Frank, has been Anthony Gormley’s Cinch since 2013, a human figure impressive in his angular anonymity.

Another thing I am ashamed to say that he completely escaped from me is the 1952 Henry Moore Time Life screen, where he pierced the screen or balustrade to accommodate four large carved stones. Goes Moore, who had strong views on the importance of sculptures in public places, wanted them to be “like half-buried pebbles whose shape naturally fills one’s eye.” This job could not have been more easily placed on New Bond Street and the reason I miss it is that I am not looking for enough yet. We all should.

In fact, there is an abundance of art in the buildings and in the streets and alleys of London. It varies in quality and the more prominent the space, the more obvious the flaws. Take two pictures of Oscar Wilde: an amazingly stylized base relief carefully placed in the passageway past the former St. James Theater and built in 1957 by E. Banbridge Copenal, which you may encounter accidentally. Is. The other is Maggie Humbling’s horrible conversion with Wild, which makes the great man look like he’s surrounded by horrible monsters in the ocean.

There’s a lot of art out there to look at, and the tragedy is that we rarely look at it, I mean, really look at it. Given that many of us can’t afford to run away this summer, or prefer to just stay in London, this is the time we should look for the art that exists for all of us. ۔ You can start with GF Watts’ physical energy at Kensington Gardens: it will strike you like a thunderclap.