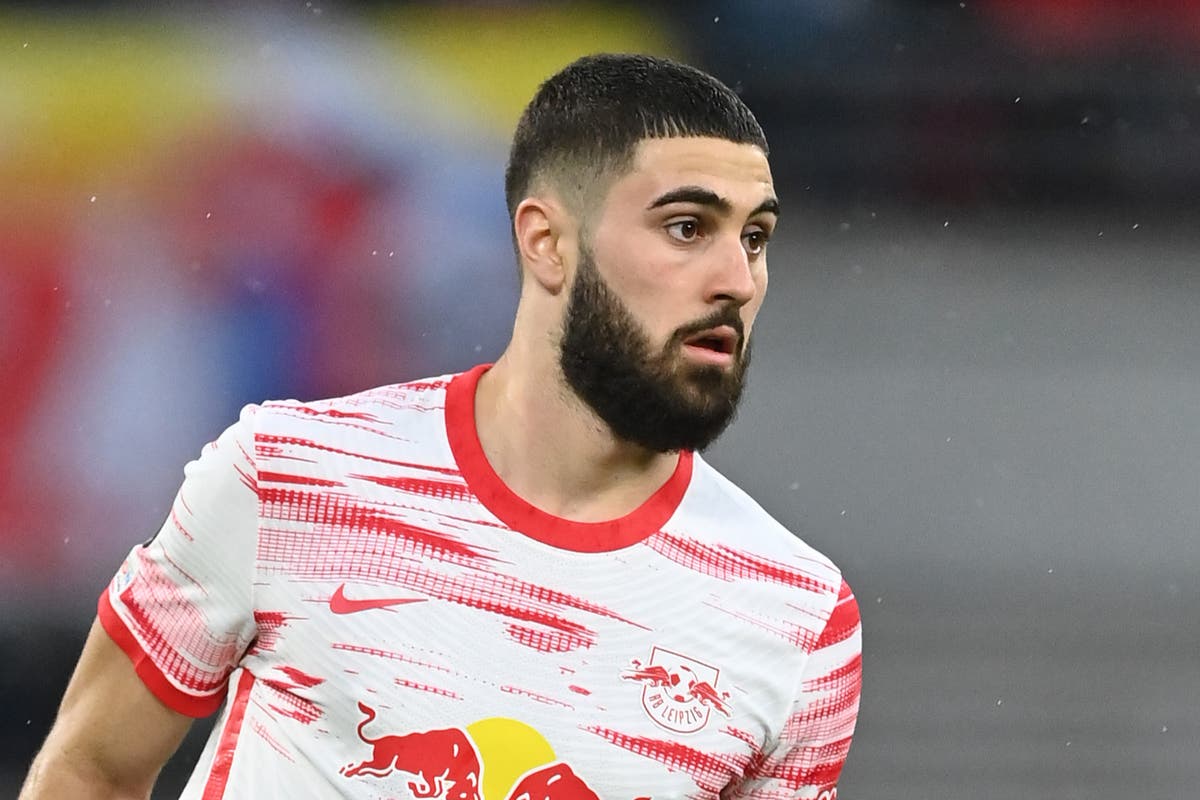 Arsenal, Chelsea and Tottenham are pushing for big new signings as the transfer window heats up with the new Premier League season now less than a week away. Chelsea are on the hunt for new defenders, with Josep Guardiola and Wesley Fofana topping Thomas Tuchel’s list, following Jules Conde’s exit from Barcelona. Milan Skriniar and Benjamin Pavard are also of interest.

Arsenal have been linked with Uri Tielemen as they push to sign a midfielder and James Maddison is of interest, with Mikel Arteta hinting at further signings. Nuno Tavares has joined Marseille on loan.

Tottenham are reportedly stepping up their pursuit of Niccolo Zaniolo, with the final pre-season friendly against Roma in Israel giving Antonio Conte and Fabio Paratici the best chance to sign a deal for the Italy international. Follow all the latest transfer news, rumors and gossip with Standard Sport’s live blog below!

Chelsea are trying to agree a swap deal with RB Leipzig for Josko Gvardiol, including Cash and Timo Werner.

Guardiol is not considered for sale by Leipzig.

Rodin has to get Rance a medical.

Tottenham defender Joe Rodin is in France to complete his loan to Rennes.

He is scheduled to undergo a medical before signing a season-long contract.

Fabrizio Romano has reported that Ligue 1 will have the option to sign him for €20 million.

It looks like signing Mikel Arteta is a new winger.

This is according to Fabrizio Romano, but the identity remains a mystery.

Central midfielders Lucas Piqueta and Uri Thielmans are targets but there have been no talks with the clubs and they will monitor wing options.

Mikel Arteta says Arsenal are not finished in the transfer market.

The Gunners have already bought five new players for around £120million and the manager is hopeful of doing more business.

He said: “We’re still hoping to do something more if the market allows us to do that. You’ve seen some movement in a couple of days as well.

“We want to achieve the perfect balance and the plan that we wanted from the beginning. Whether we accomplish it or not is another story.”

Bayern Munich have put Benjamin Pavard up for sale, with defenders offered to Chelsea.

The arrivals of both Noussair Mazraoui and Matthijs de Ligt are likely to mean the France international’s minutes will be reduced and he has been told he could look for a new club.

Manchester United are also interested in the defender, reports Bild.

The deal has been in the works for some time, having been initiated by Petr Cech who left the club, and according to ESPN, the 18-year-old is set to join for around £13million.

Real Madrid had also shown an interest but Chelsea have won the race with Salonina now heading to London to complete a deal before returning to Chicago on loan until January.

One last bid for De Jong.

Manchester United are preparing to make a final bid to lure Frenkie de Jong from Barcelona.

That’s according to Sport, who claim United are ready to make the midfielder one of their highest earners on a £450,000-a-week deal.

United have agreed a fee with De Jong but the player is not convinced of the plus, while Barca owe him around £15m in wages – which will also need to be settled.

We’re back up and running and we start with an update on Frankie de Jong.

RB Leipzig manager Domenico Tedesco has been asked about rumors linking his club with a move for Chelsea’s Timo Werner.

The German side have been linked with Werner, as have Newcastle, and Tedesco remained ambivalent on the subject.

He said: “Timo Werner is not my player, not our player. He is a FC Chelsea player.

“So, I have a clear opinion on that. Not to expose myself, not to place myself on players who are not part of our club, who are not under contract at our club.

“In my opinion, it’s about respect. It’s an important rule, which I set for myself.”

Napoli are in talks with Chelsea over a loan move for Capa Arrizabalaga.

According to The Athletic, a deal between the two clubs will be finalized in the next few days, as Capa looks set for a move to Italy.