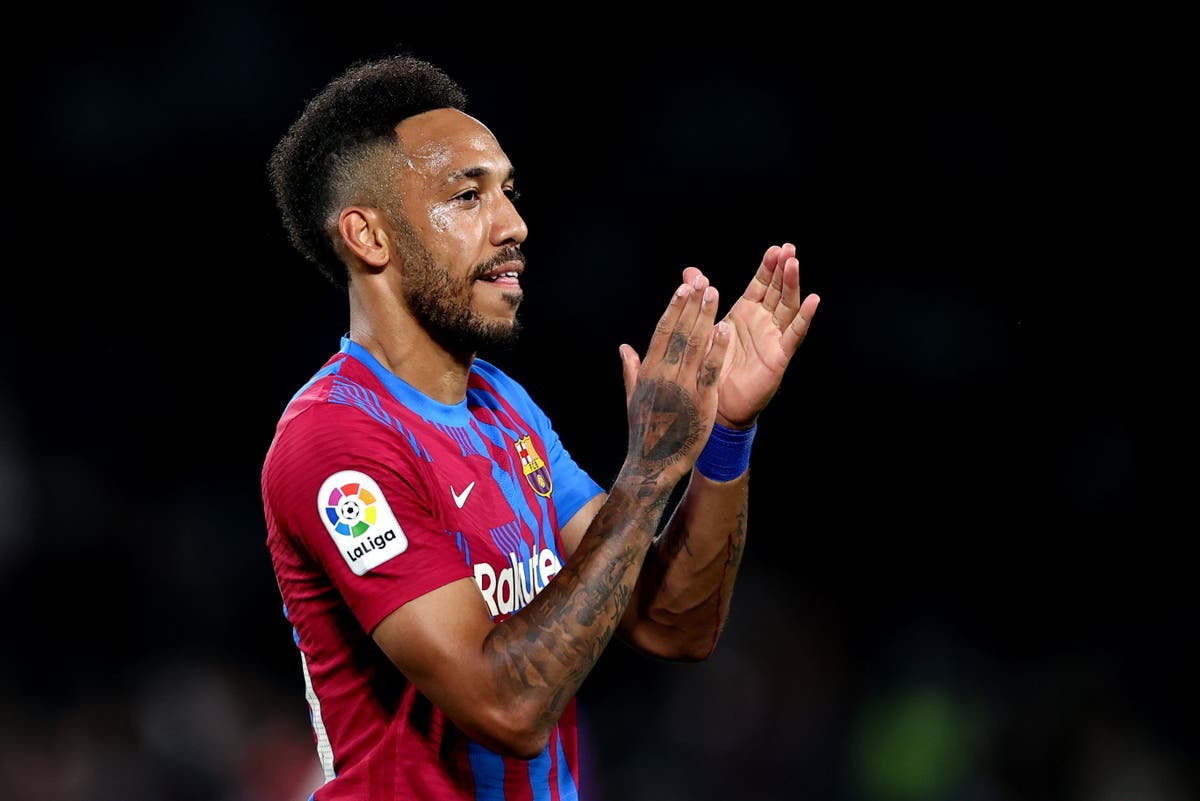 Chelsea, Arsenal and Tottenham are also among the main players in this summer’s transfer window ahead of the Premier League season. All three of the London giants are being linked with big moves after an already busy summer, with Thomas Tuchel’s side the most active as things stand. Indeed, the latest name to be linked with him is the most eye-catching, that of former Arsenal captain and Barcelona forward Pierre-Emerick Aubameyang. Their pursuit of Marc Cucorella, however, is proving difficult with Brighton refusing to make any kind of deal.

Meanwhile, Spurs appear to be doing everything they can to land Roma’s Niccolò Zaniolo. After six signings, things have gone quiet of late, but the Italian is regarded as a major target for Antonio Conte, with Spurs reportedly ready to offer the players in a partial swap.

At Arsenal, Mikel Arteta has already confirmed that the club is still open to new signings and is believed to be working on a number of fronts. Follow all the latest news, gossip and rumors in our live blog below!

While West Ham have certainly spent a lot of money this summer, few would doubt that it has been a disappointing season for David Moyes.

Jesse Lingard has, after all, opted to move to Nottingham Forest instead, while the club have been stymied in their attempts to land Frankfurt star Filip Kostic.

Now there may be another blow.

Despite the fact that West Ham have agreed a deal with Lille over a move for midfielder Amadou Onana, the player himself is said to prefer a move to Everton.

The ongoing Marc Cucorella transfer saga took a new turn on Wednesday night when Brighton publicly denied claims that a deal had been agreed with Chelsea.

It was widely reported earlier in the evening that Chelsea had wrapped up the signing of Cucurella pending a medical, with the two clubs settling on a £52.5 million fee following further talks.

The Spain international is expected to sign a six-year contract at Stamford Bridge until 2028 and will travel to west London on Thursday to complete the formalities behind the high-profile switch.

Arsenal are working on ‘many names’ with Mikel Arteta looking to sign more.

It has been busy at Arsenal this summer, raising expectations of another Champions League challenge.

Having already spent big on the likes of Gabriel Jesus, Oleksandr Zinchenko and Fabio Vieira, Mikel Arteta has already confirmed that the club are still active with their Premier League opener against Crystal Palace just hours away. Is.

Fabrizio Romano shared more insight into the matter while speaking to GiveMeSport.

“At this point, it’s nothing more than a secret,” Romano said.

“I would say they are working on a number of names but at the same time now, for Arsenal, it’s really important to get the job done going out.”

Things have slowed down at Tottenham of late after a busy opening month or so of the transfer window.

Six players have been signed ahead of Antonio Conte’s first full season in charge of the club, although the Italian is believed to be open to the idea of ​​signing a creative player.

It could be Niccolò Zaniolo of AS Roma, a player who has been constantly linked with Spurs.

Now, Gazetta dello Sport claim that the north London club are willing to offer players (namely any of Giovanni Lo Celso, Tangui Ndombele or Jeffet Tinganga) to push through a deal.

The first rumor of the day is a big one, provided by renowned transfer insider Fabrizio Romano.

Indeed, he claims Chelsea have opened shock talks with former Arsenal captain Pierre-Emerick Aubameyang over a potential move to Stamford Bridge this summer as a replacement for Romelu Lukaku.

The forward worked with Thomas Tuchel at Borussia Dortmund and has seen his prospects weakened by the summer arrival of Robert Lewandowski at the Camp Nou.

With Barca needing to raise cash, he’s certainly one to keep an eye on…