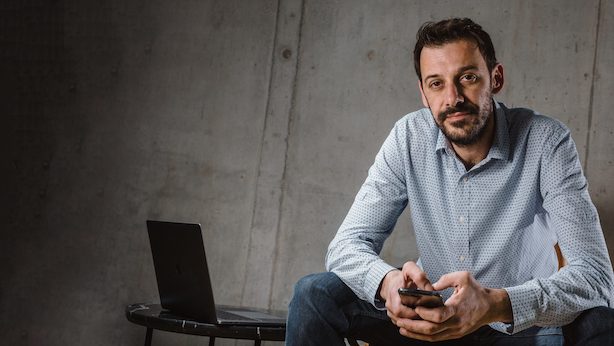 infobip, a cloud communications startup that – like Twilio – handles things like SMS, email, voice and WhatsApp messenger for customer engagement, has completed the acquisition of VoIP provider Peerless Networks. although the deal was announced Last November, Meczyki.Net could exclusively reveal that it was priced north of $200 million.

Last year InfoBig raised $500 million through a venture debt deal, which was valued by the company at around $10 billion. InfoBip reportedly raised $200 million from One Equity Partners in 2020 and $100 million thereafter.

Based out of Vodjan, Croatia and Seattle, USA, Infobip received federal and state-level regulatory approvals for the acquisition, which will now strengthen its presence in the US and enable it to expand its voice offerings around the world.

Its customers will now also be able to access the US market via the peerless network, whose nationwide voice network covers 98% of Americans in 49 states.

Infobip (pictured) CEO Silvio Kutic said in a statement: “With this deal, the strengthening of Infobip’s presence in the US is an important milestone. It reaffirms our global growth strategy to help businesses find the right opportunities at the right time. To help them reach their customers better on the channel so as to increase credibility and sales.

While it’s unlikely you’ve heard much about it, InfoBip is well on its way to becoming the “UiPath of Croatia”. In other words, a unicorn startup from South Central Europe, and a former Soviet Union country.

Infobip provides messaging for Facebook and Uber, as well as for 750 banks and 650 mobile operators. The company estimates that around 5 billion people have used the InfoBip service.

An IPO is on the mid-term horizon, but in the meantime, competitors include Twilio and Cinch in Sweden.

Former electrical engineer Kutik started the company after several failed startups and has based it out of his hometown of Wodenjan, where he has built his campus. Some 10% of Infobip’s shares are owned by employees.