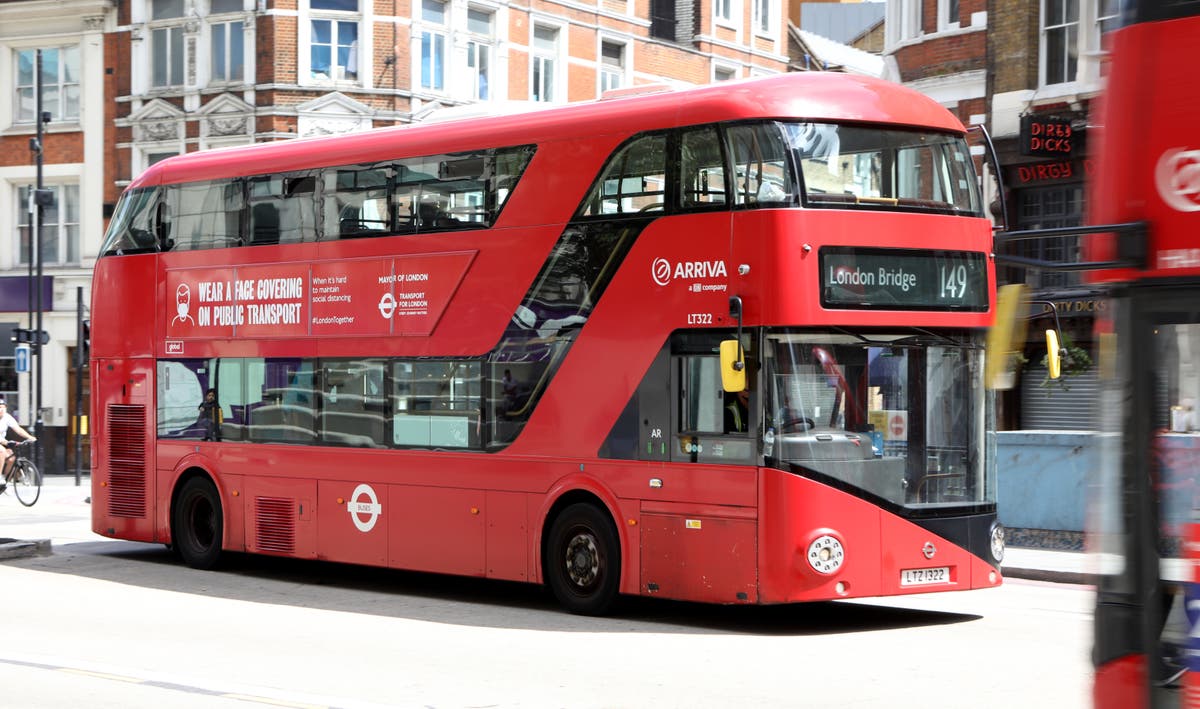 TfL is in the middle of a six-week consultation on the future of capital bus services.

She announced in early June that she was starting consultations because she needed to make “significant savings” in funding with the central government.

Sadiq Khan referred to the proposals as “Tory bus kits” and said the government “knows that failure to properly fund TfL will result in cuts” and TfL’s emergency funding deal. Is just weeks away.

Mr Khan said on Twitter: “Our capital is very important to the UK economy and our transport system is the fuel that drives it.

A total of 78 bus routes are facing cutbacks as a result of the “systematic reduction” scenario, including some of London’s most popular and outdated services.

While many of the services under review will be re-routed or their frequency will be reduced under the proposals, the following services may be completely discontinued as TfL says that through other services customers Demand can be met.

One of the longest running bus routes in London, No. 11 has been in continuous service since 1906, serving stops between Fulham Town Hall and Appold Street.

In 2021, the service frequency was reduced to five buses per hour.

Around 1851, the No. 12 service was one of the oldest in London. The trail runs between Oxford Circus and the Dolovich Library, notable sites including Piccadilly Circus, Trafalgar Square and Parliament Square.

The service was relocated to Russell Square in 2019, and stops between Tottenham Court Road and Warren Street will no longer be used.

The High Profile No. 16 bus service runs almost entirely on the straight line between Cracklewood and Victoria bus stations, along the wide Edgeware Road.

In 2021, peak-hour service was reduced from eight buses per hour to six, and at other times from six to five.

The N16 night bus service operates on almost the same route as the Edgware bus station.

This route had previously offered stops between Kings Cross and Elephant & Castle, but this section of the route was withdrawn in 2019 with changes to other routes.

Original No. 72 Route began operations in the 1930s and currently serves stops in Ealing between Brunel Road and the north side of Hammersmith Bridge.

The N74 Night Bus runs the same route, but starts in Rohimpton and includes stops, including Rohimpton University and Queen Mary Hospital.

It was the 78th bus that famously “jumped” the Tower Bridge in 1952 when a janitor failed to close the gate and sounded the alarm before the bridge opened.

Launched in 1992, Route 521 was part of the “Red Arrow” bus network, intended for commuters in central London, connecting some of the capital’s major railway and tube stations.

The service includes stops such as Imperial Warf Station and Earls Court Station.