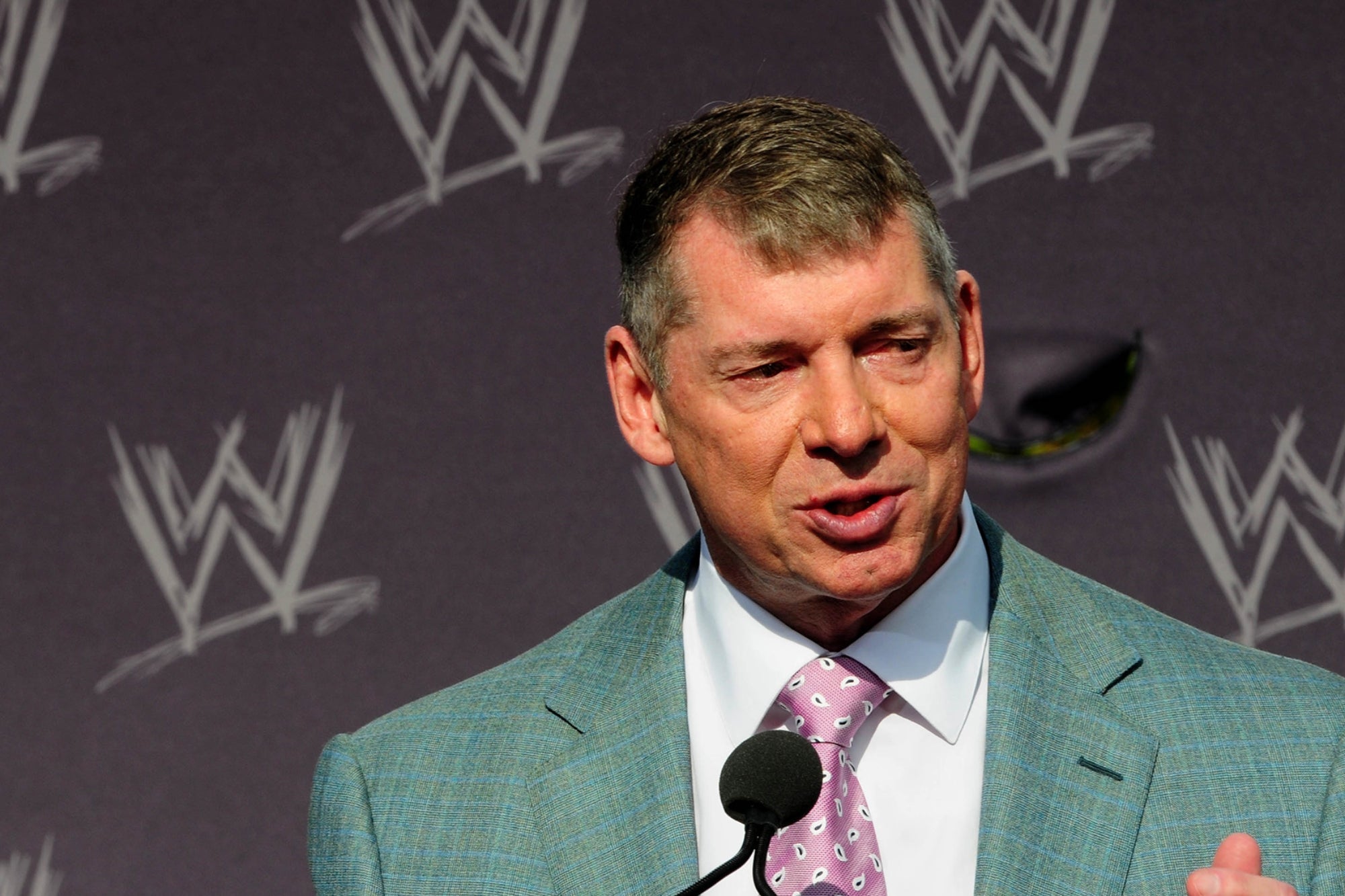 WWE Chairman and CEO Vince McMahon will step down voluntarily until the investigation into the alleged misconduct is completed.

McMahon said in a statement, “I have pledged my full cooperation to the investigation by the special committee, and I will do everything possible to support the investigation. I have also pledged to accept the findings and results of the investigation.” , whatever they may be.” Statement released by wwe,

The committee has appointed Stephanie McMahon – McMahon’s daughter and the company’s chief brand officer – as CEO and president in the interim. McMahon will still retain his responsibilities relating to his creative content role amid the ongoing investigation.

What are allegations of misconduct?

WWE’s Special Committee is investigating whether $3 million was secretly paid to a former employee to cover up an alleged affair with McMahon. The terms of the agreement demanded that the unnamed employee remain silent on the matter and forbid him from “discussing his relationship with Mr. McMahon or humiliating him”. wall street journal,

In emails obtained through the investigation, the committee discovered evidence of a relationship, as well as an employee’s paralegal salary increase from $100,000 to $200,000 when the relationship between the two became sexual. However, the Board, through its investigation so far, has determined that the relationship was mutually consensual.

Other claims of misconduct were found against WWE’s head of talent relations, John Laurinitis.

McMahon’s attorney, Jerry McDevitt, has emphasized that the former employee never made any claims of harassment against McMahon.

McMahon, who has run WWE for more than 40 years, has a net worth of $2.3 billion, according to Forbes,